A Facebook group started to help protect women from the dangers of drinks "spiked" with illegal drugs has gone viral with nearly 8,000 followers.

The group was started by Melanie Hubbard after police in Boston issued a safety warning following more allegations from women about their drinks being spiked with dangerous drugs.

Hubbard co-founded the Facebook page "Booze in Boston" as a way for people to shed light on incidents of spiked drinks in the Boston area.

"People don't feel safe anymore. People don't want to go to the bar because they hear what happened to their friends," Hubbard told "Good Morning America." "I hope that it spreads that awareness." 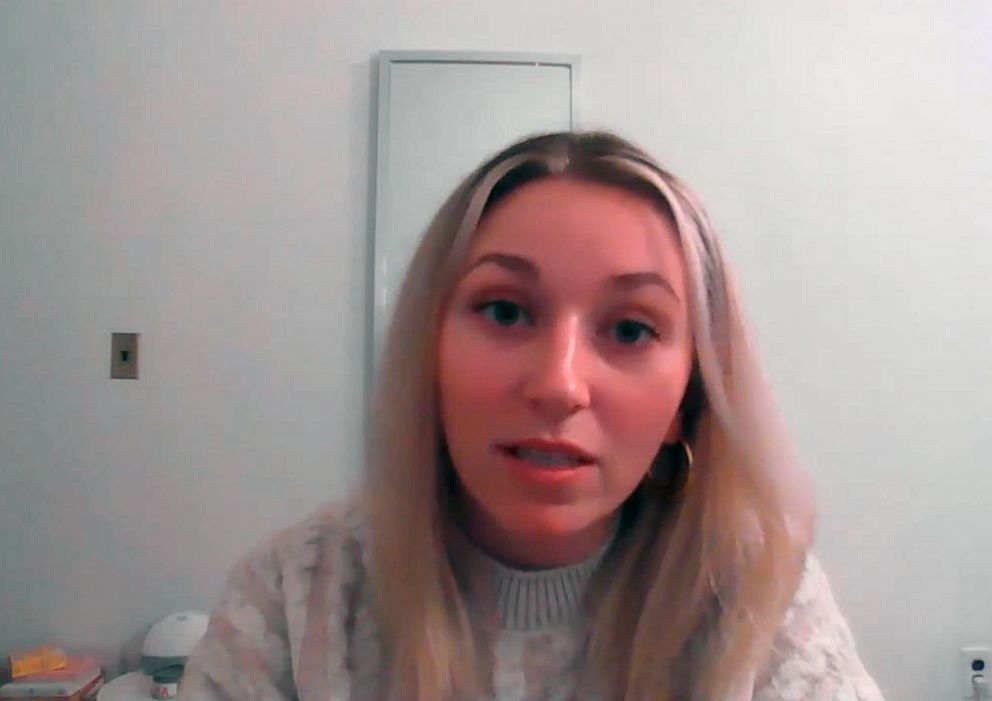 ABC News
Melanie Hubbard launched a Facebook page to help protect women in the Boston area from the dangers of spiked drinks. 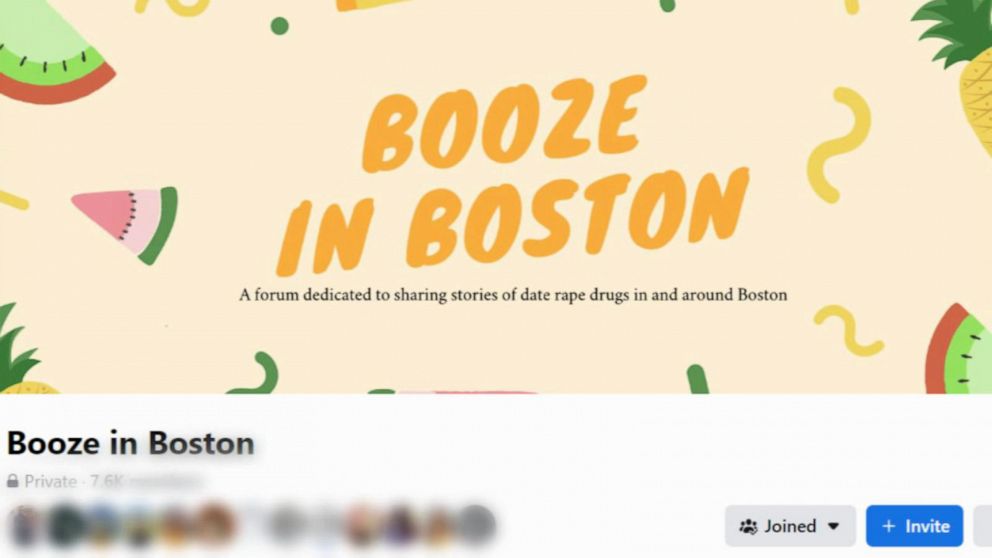 Facebook
The Facebook page "Booze in Boston" was started to help protect women in the Boston area from the dangers of spiked drinks.

The Boston Police Department also issued a warning about reports of spiked drinks in September, as college students returned for the start of school.

"The Boston Police Department has become aware of numerous social media posts from various individuals who state that they were victims of drink spiking at local area bars," stated a letter signed by Boston Police Commissioner Michael A. Cox.

In the letter, Cox encouraged people to report incidents of drink spiking to the police department.

One of the many colleges in the area, Boston University, shared a new warning last week about "scentless, colorless and tasteless drugs being placed in alcoholic drinks."

"Drugs used in this way can cause disorientation, unconsciousness or other symptoms," the university's police department said in a warning that was shared on Twitter.

The BU Police Department is warning students of a trend in scentless, colorless, and tasteless drugs being placed in alcoholic drinks of unsuspecting victims. Please read the following for tips. pic.twitter.com/5n68cPvMIz

Sarah Solomon told "GMA" she became incapacitated after having a third round of drinks at a concert in Boston.

"I couldn't stand up," Solomon said. "I basically had to sit on the sidewalk, and then I just started getting sick, like uncontrollably."

Editor's Picks
MORE: 6 taboo facts women should know about alcohol and their health

Solomon said she was hospitalized the next day, adding, "Even in the hospital I was throwing up. I mean it was like the worst hangover."

Solomon, who is now recovered, said she filed a police report after her experience. She said she wants people to know that this can happen to anyone. 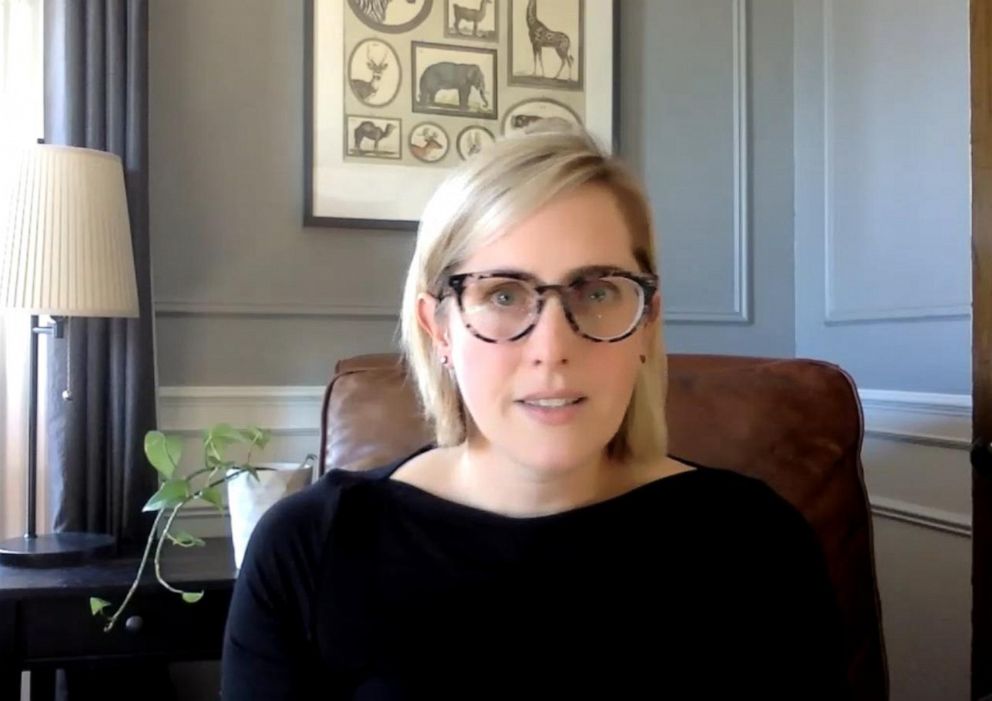 ABC News
Sarah Solomon told "Good Morning America" she became incapacitated after having a third round of drinks at a concert in Boston.

Another woman, who asked that her name not be used, told WCVB that she was terrified after an alleged drugging incident in Cambridge, outside of Boston.

"All of a sudden, I felt so drunk and then I collapsed," the woman said, adding that her memory of the incident is "hazy." "I did end up in the emergency room. I couldn't stop shaking. I couldn't stop throwing up."

ABC News contributor Brad Garrett said drink spiking has always been prevalent, but can be underreported.

He said the latest rise in reported incidents in the Boston area may mean that people are more empowered to speak out.

"It is a crime that's big-time underreported," Garrett said. "And so, as a result, we don't really know the numbers."

MORE: Binge drinking is on the rise: What to know about the risks

Garrett said people should always keep an eye on their drinks and surround themselves with trusted friends.

The Boston Police Department is also urging people not to consume a drink that is not served to them directly by the bartender or server, and to keep their drink covered with their hand when they are not drinking it.

The department said people can also use products for sale that enable a drink to be tested for drugs.

Signs that a person may have consumed a spiked drink include loss of motor skills, vomiting, numbness, loss of control over the body and gaps in memory, according to Boston University and the Boston Police Department.