"We sincerely apologize for any offense our holiday campaign may have caused. Our plush bear bags should not have been featured with children in this campaign. We have immediately removed the campaign from all platforms," the company wrote in a statement posted to its Instagram story on Tuesday. 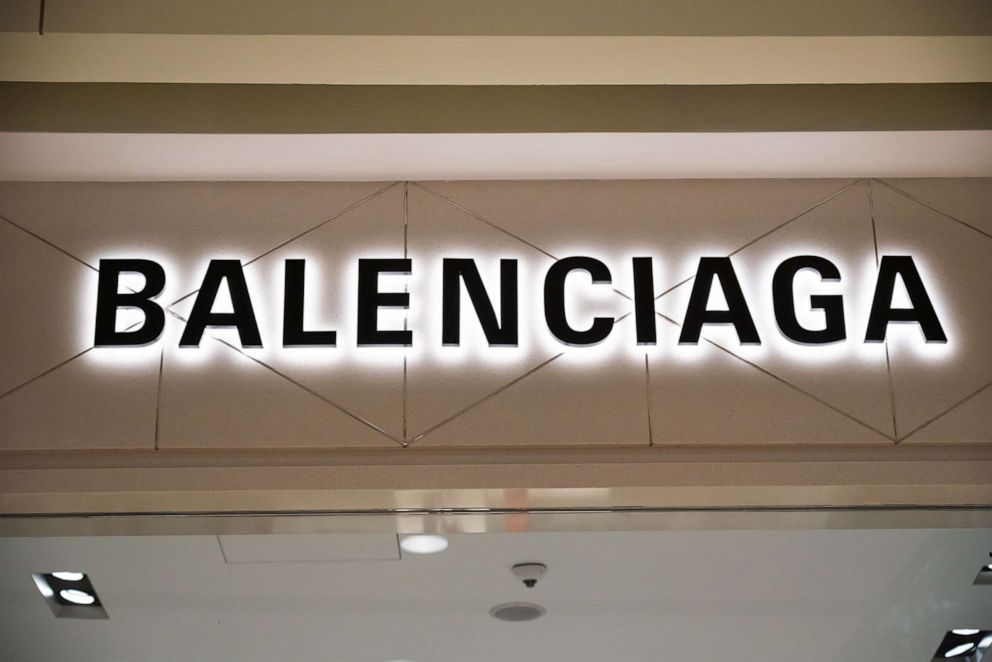 The advertisements, which were originally posted earlier this week, were for the brand's new holiday gifting campaign. The photos featured children posing with the company's plush bear bags, which wear BDSM-inspired harnesses.

One photo featured a child standing on a bed with one of the plush bear bags, surrounded by other purses and accessories that include what appears to be a chain leash as well as a Balenciaga branded dog collar choker.

Social media users immediately called out the brand's latest campaign on Twitter, with some also denouncing a promotional photo for a purse that included what appears to be an excerpt from the U.S. Supreme Court opinion on United States vs. Williams (2008), which upheld part of a federal child pornography law. 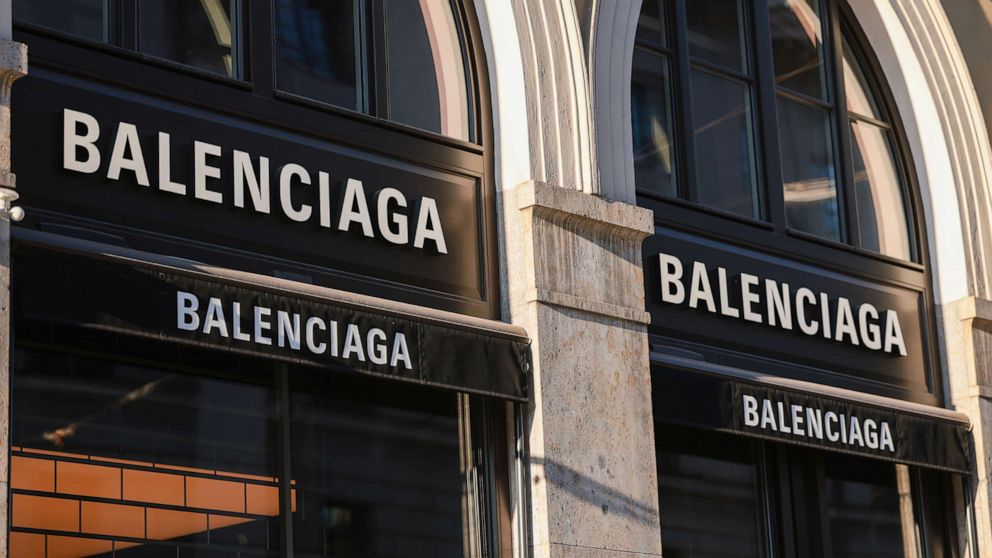 Jeremy Moeller/Getty Images
The exterior of a Balenciaga store, March 22, 2022, in Munich, Germany.

"We apologize for displaying unsettling documents in our campaign. We take this matter very seriously and are taking legal action against the parties responsible for creating the set and including unapproved items for our Spring 23 campaign photoshoot. We strongly condemn abuse of children in any form. We stand for children's safety and well-being," the company said in its statement on Tuesday.

The Spanish luxury label made headlines last month for cutting ties with Ye, the rapper formerly known as Kanye West, after he made antisemitic comments on social media and in several interviews. Ye had walked in Balenciaga's Paris Fashion Week show just weeks earlier.

The brand left Twitter on Nov. 15, shortly after billionaire Elon Musk bought the company for $44 billion in October, but remains on Instagram.