By Jacqueline Laurean Yates
Video by Faith Bernstein
Share —
Sign up for our newsletters to get GMA delivered to your inbox every morning!

Before getting rid of your old mascara wands, consider donating them toward a wanddd-erful cause.

You can donate used mascara wands to be repurposed by wildlife rehabilitators to groom, clean and treat wild animals through Wands for Wildlife, a nonprofit organization.

Actress and activist Deanna Giulietti recently spotlighted the initiative on her TikTok encouraging followers to donate their old mascara wands.

"I was today-years-old when I found out that if you have an old mascara that you're going to throw away....don't throw it away, she said at the beginning of the clip. "Instead wash it with some Dawn, put it in a zip lock bag and mail it to wildlife refuge."

Giulietti's video has since gained the attention of over 1.7 million views, with many people commenting on how much they love the idea.

♬ Down for Whatever - Jordan de la Cruz

The organization's president, Kimberly "Tashi" Brewster, started the platform in 2017 after noticing a viral Facebook post from Appalachian Wildlife Refuge co-founder and wildlife rehabilitator Savannah Trantham where she showed how you can use your old mascara wands on wildlife animals. 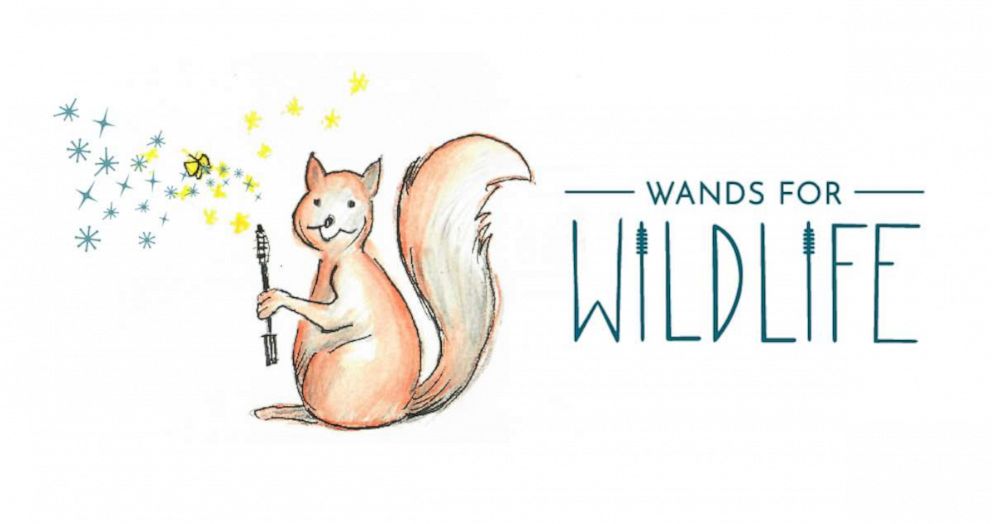 "The organization engages people in ways to support wildlife rehabilitation efforts and encourages greater mindfulness of the impact from human activities, including the use of plastics, on the environment," Brewster told "GMA."

She also pointed out that mascara wands specifically work well because the bristles are soft and close together.

How do you donate?

Before mailing in your donation, mascara wands should be cleaned with warm, soapy water to remove residual mascara and dried completely before packaging. For cushioning, use new trash bags or a towel that can be repurposed.

There is also a Wands for Wildlife submission form that should be filled out and included in your package before mailing to the organization's North Carolina address: Appalachian Wildlife Refuge P.O. Box 1211, Skyland, N.C. 28776.

Brewster confirmed there have been over 300,00 old mascara wands donated.

"What is more amazing is that we have accepted large quantities of wands that have never been used as well," she said. "They are either surplus or discontinued/damaged wands from companies."

She added, "These are great for the Rehabber Resources packages. When you add those in, we have received over a million wands. Lots of magic happening to help animals, the environment and to get people actively involved." 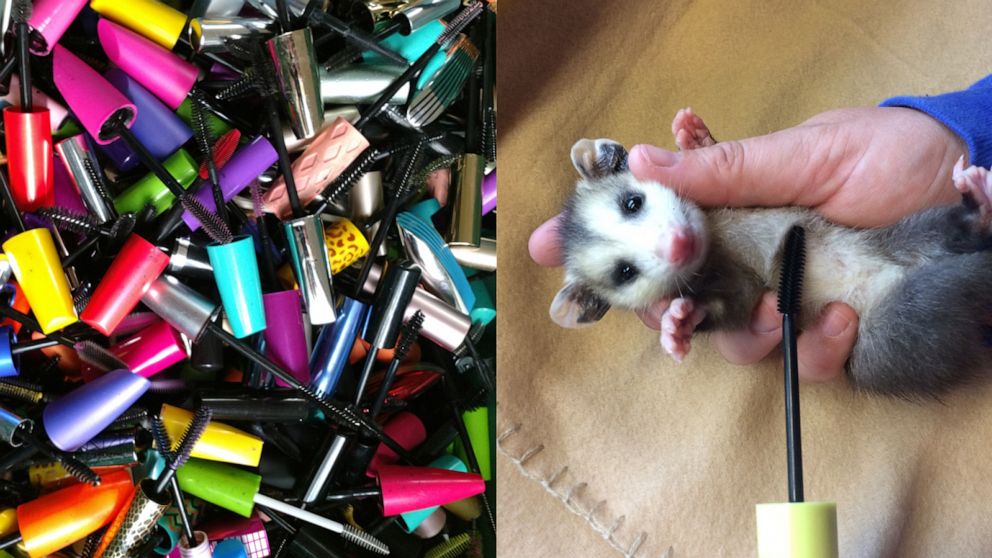 In addition to wands, Wands for Life has received touching notes that inspire their volunteer team to continue the work needed to make this platform possible.

"The impact is not only on helping the animals and reducing plastic, but also engaging and educating people of all ages about our impact on wildlife and the environment," said Brewster.

"What is even more important is how this initiative is drawing attention to our impact on the natural world and inspiring people, especially youth, to take action, learn more and find ways to make the world a better place for all," Brewster continued. "We sure need opportunities like this to do some good, now more than ever."