Just when you thought “Galaxy’s Edge” at Disneyland and Walt Disney World couldn’t get any better, a new attraction is in store for fans later this year!

If you ever dreamt of joining the Resistance, now’s your chance with a new innovative attraction called “Star Wars: Rise of the Resistance.” 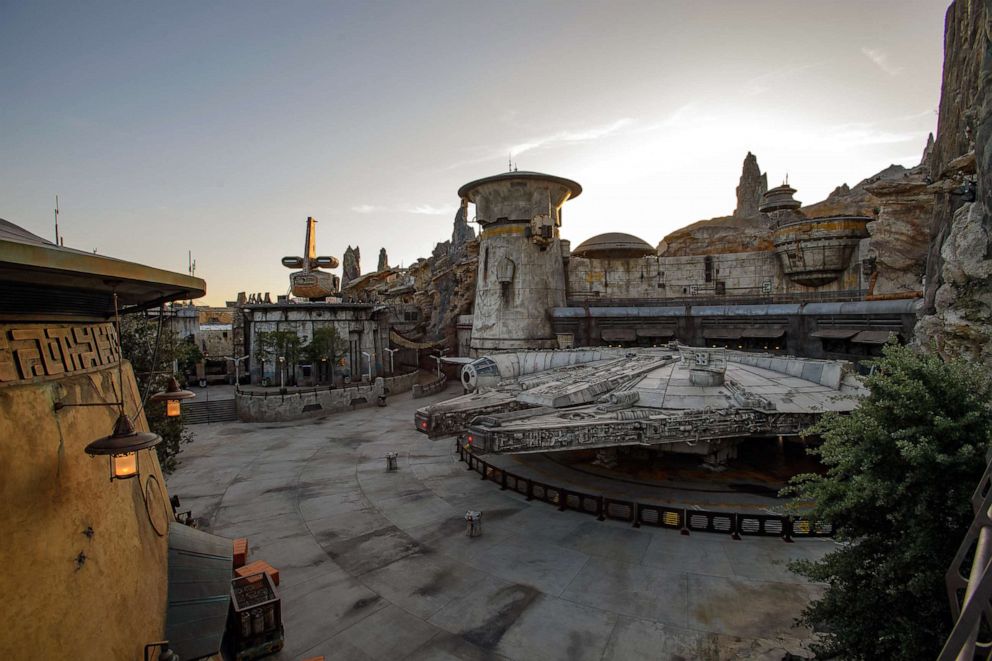 "Good Morning America" went to Disney’s Hollywood Studios at Walt Disney World in Orlando, Florida, for an exclusive inside look at the new attraction.

On “Rise of the Resistance,” guests will start their journey by boarding an ITS ship to go to the hangar bay of a star destroyer and enter a stunning new world.

The storyline of the attraction allows guests to come face-to-face with some of their favorite “Star Wars” characters, including Resistance heroes like Rey, Poe and Finn, as well as Storm Troopers, Kylo Ren and General Hux of the First Order.

(MORE: 'Star Wars: The Rise of Skywalker' teaser features Rey and a hint at the dark side)

Walt Disney Imagineering also used multiple ride systems to create a simulator experience for guests to be transported to a galaxy far, far away.