In the countdown to the 50th anniversary of Earth Day, "Good Morning America" and our partner National Geographic present "Extraordinary Earth: 20 in 2020." We will visit 20 amazing places around the globe to learn about our evolving planet and dive into ways you can help the environment from home.

Nicaragua’s Masaya Volcano is undeniably one of the world’s most extraordinary and mysterious volcanoes. Dubbed the "mouth of hell," the volcano, which has the fastest churning lava on record, can be quite terrifying, but "GMA’s" recent trip to Masaya showed how it actually helps the environment. 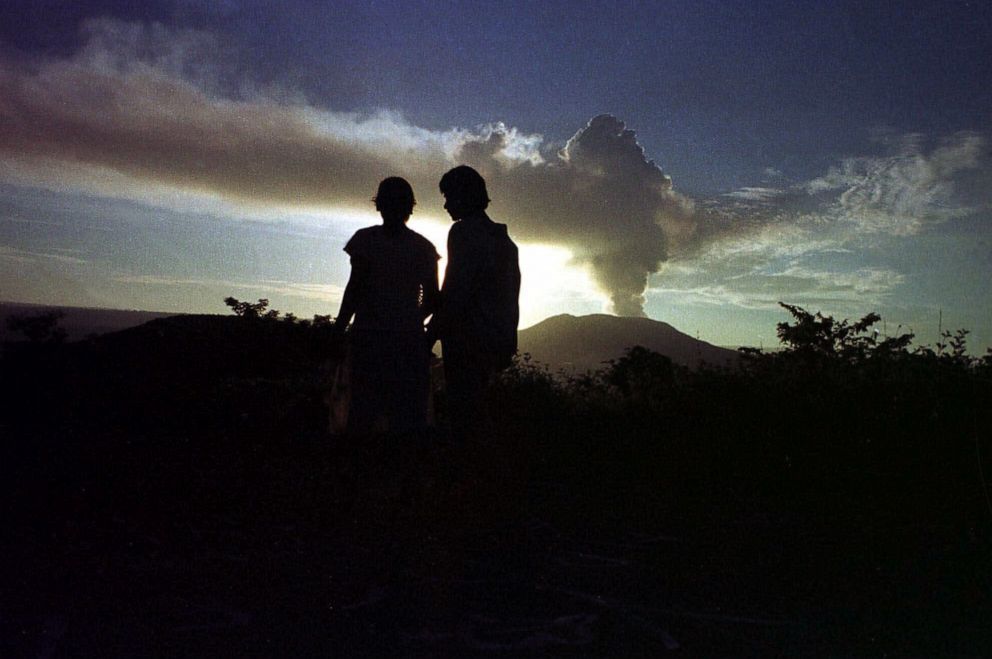 The main misconception that many have about volcanoes like Masaya is that it contributes to climate change in a negative way, but that’s not true.

The volcano, which emits over 330,000 tons of carbon dioxide each year, is less than the amount that humans produce each year, which have been 40 to 100 times greater.

"It’s a common misconception that volcanoes somehow drive our current changes in climate," said National Geographic expert Maya Wei-Haas. "It’s true that volcanoes do passively release carbon dioxide over time. And they’ve been doing this since our planet’s infancy. But they’re a natural part of the carbon cycle."

In fact, volcanic eruptions have a temporary cooling effect on the planet by releasing a cloud of ash and dust into the stratosphere that reflects the sun back into space.

When it comes to reducing our carbon footprint, there are simple steps that we can take right at home.

Here are a few habits to break to reduce your carbon footprint:

Reduce your carbon footprint by first figuring out how much carbon you and your household personally puts into the atmosphere. The Carbon Footprint Calculator on the EPA’s website estimates your footprint in home energy, transportation and waste, which can help calculate how much carbon is created annually.

Save 9,115 pounds of carbon dioxide each year (and even a few extra bucks a month in utility bills) by making small adjustments around your home to make sure electricity isn’t wasted.

During hot summer months, instead of lowering the house temperature completely, bring it down to just a few degrees. And when it comes to washing clothes, opt for a cold wash, which works just as well.

For those that charge your devices overnight, set up power management on your devices to turn your electronics off automatically like your computer or phone so that it’s not on all night even after it’s done charging.

Instead of driving, opt for public transportation or travel by bike. Reducing your driving even 10% below the average can reduce your carbon footprint by over 1,100 pounds of carbon dioxide.

"GMA’s" trip to Victoria Falls highlighted the majesty of one of the seven natural wonders of the world, but now it's being impacted by "climate whiplash," shifts from longer dry seasons to condensed and intensified wet seasons. 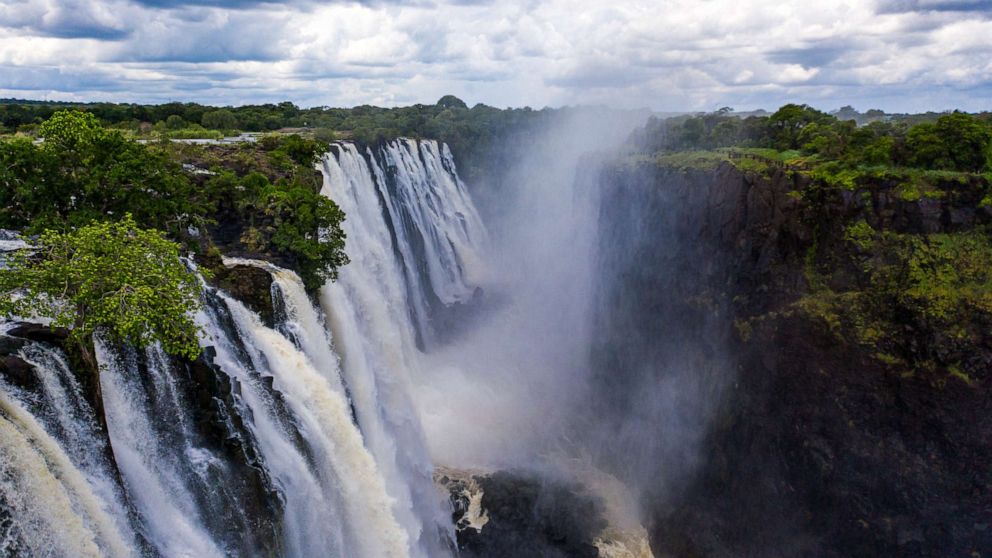 For Victoria Falls, climate whiplash has affected the cycles of wet and dry seasons for water flow at the falls; dry seasons are longer and wet seasons are more intense.

MORE: Extraordinary Earth: What Victoria Falls can teach us about the effects of climate change

"Temperatures on the continent are rising faster than the global average," said National Geographic’s Nichole Sobecki, a photographer who has spent the last decade documenting the effects of climate change in Africa. "We’re also seeing increasingly frequent and extreme drought, extreme weather events that are happening at a far greater frequency than we’ve ever seen before." 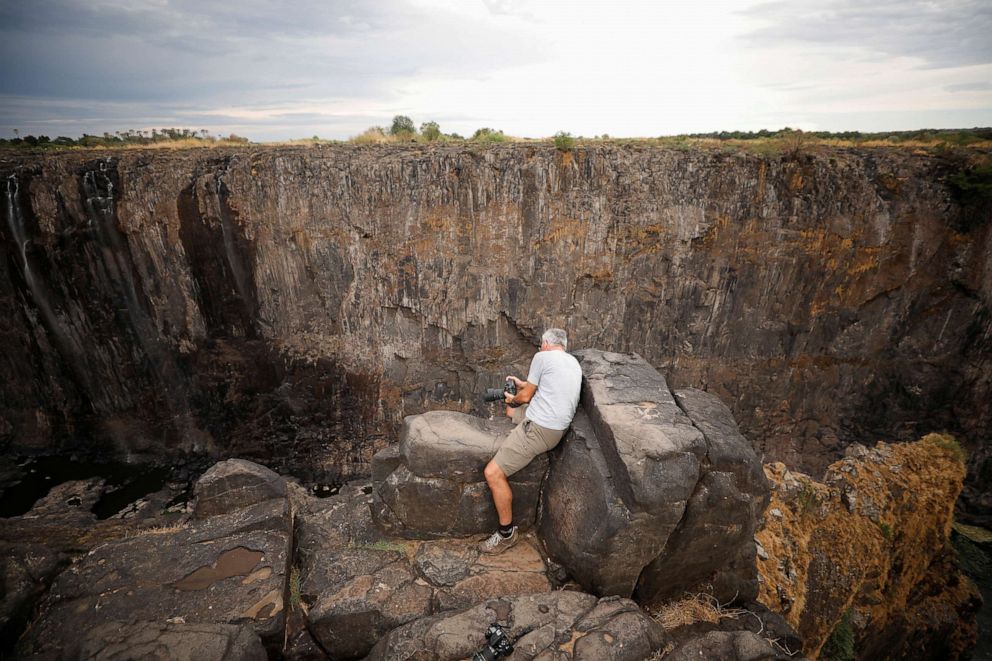 When it comes to drought, there are ways to help conserve water at home that make a difference at scale. By implementing some of these changes, water use can decline from 231 gallons a day to 146 gallons a day.

Here are some ways to conserve water:

Give up lawns and plant drought resistant-native yards, or even put in turf. Going with a more sustainable type of lawn can open up incentives from water utilities where many can get up to $2,000 back on landscaping costs.

Harvesting rainwater in rain barrels to water plants is one way to cut back on water usage. Rain barrels can cost about $50 and some are even decorative to use for irrigation.

Don’t wash your car at home, which can use around 80 gallons of water. A car wash uses less than half, and many car washes use recycled water.