It's a new year, which means new attractions are racing into Walt Disney World, with one of the fastest coasters at any Disney theme park opening this spring.

The new attraction is set up to mimic the dazzling visual display from the movie's lightcycle battle and picks up with the main character Sam Flynn who has "opened a second gateway into a digital realm called the Grid," Disney Parks announced. 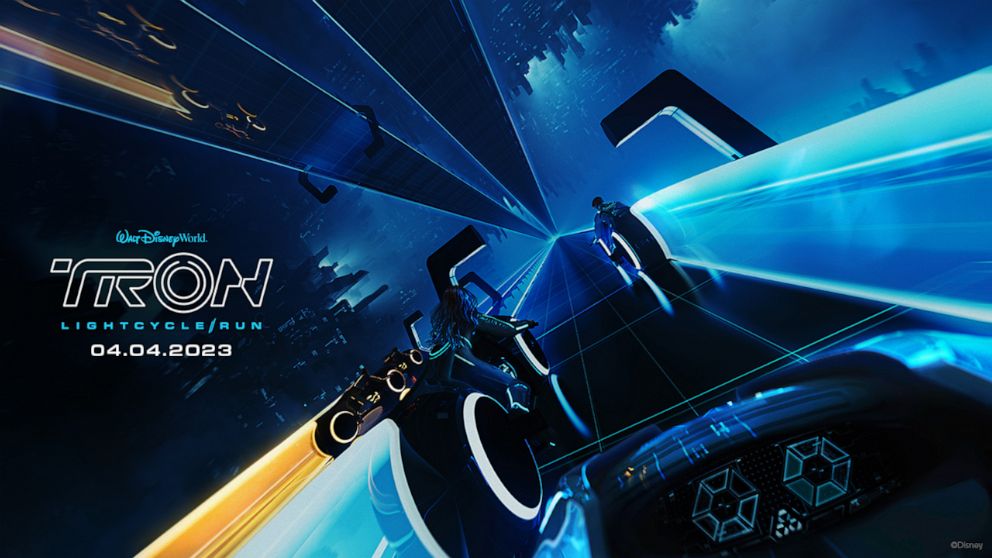 The first "portal" the character created is at Shanghai Disneyland with the original TRON Lightcycle Power Run, which opened there in 2016.

Upon entering the line at Magic Kingdom, guests will feel as if they have been digitized and are transported to "the Grid" for a special Lightcycle race.

Riders are on Team Blue vying against the Grid’s "menacing Programs," Team Orange. The goal is to race through eight Energy Gates first to secure victory. 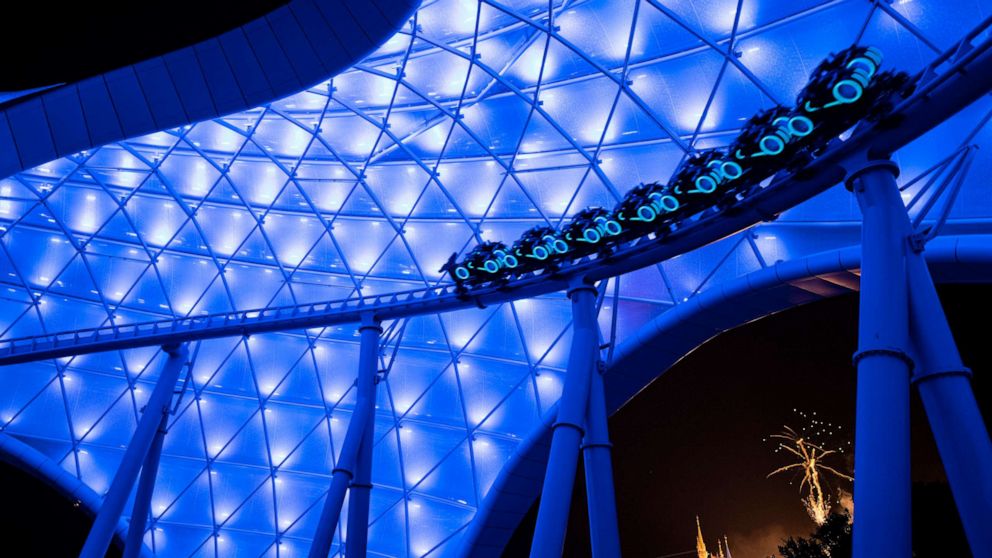 According to Walt Disney World, this will be one of the fastest coasters at any Disney theme park in the world.

Ahead of the opening, cast members have been invited to enter the Grid during special previews. Annual Passholders and eligible Disney Vacation Club Members will eventually be granted early preview opportunities as well.