Amid a nationwide surge in cases of respiratory syncytial virus, or RSV, comedian and actress Amy Schumer revealed that her 3-year-old son was hospitalized due to the virus.

Schumer shared in an Instagram post Sunday that her son Gene was taken to the emergency room and hospitalized the same week she was in rehearsals to host "Saturday Night Live."

"I missed Thursday rehearsals when my son was rushed to ER and admitted for RSV," Schumer wrote. "Shout out to all the parents going though this right now."

She shared a photo of herself sitting in the hospital with Gene, wearing a respiratory mask.

Schumer, who gave birth to Gene, her only child, in May 2019, later wrote that her son is "home and better." 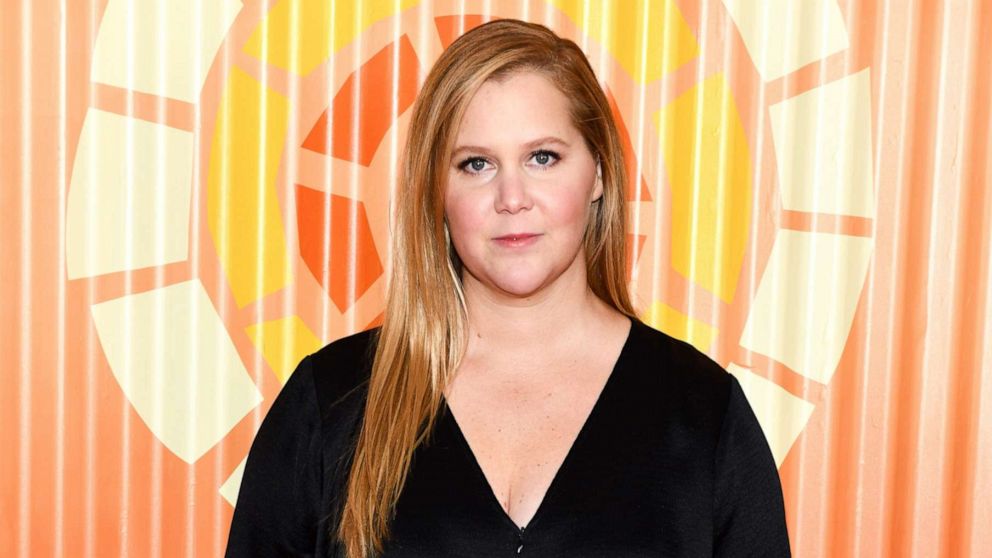 The U.S. is seeing more than twice as many cases per week compared to the same period last year, according to ABC News contributor Dr. John Brownstein, an epidemiologist and chief innovation officer at Boston Children's Hospital.

Late last week, the Centers for Disease Control and Prevention issued an official health advisory in response to the rise in respiratory infections in children.

In addition to RSV, the number of cases of influenza and rhinovirus/enterovirus (RV/EV) are higher than usual for this time of year, especially among children, according to the CDC.

Respiratory illnesses are appearing earlier and in more people than in recent years. The federal health agency says there have also been early increases in flu activity across most of the U.S., with indications that this season could be much more severe than the recent seasons.

RSV is a contagious virus that can spread from viral respiratory droplets transferred from an infected person's cough or sneeze; from direct contact with the virus, like kissing the face of a child with RSV; and from touching surfaces, like tables, doorknobs and crib rails, that have the virus on them and then touching your eyes, nose or mouth before hand-washing, according to the CDC.

According to the CDC, death from RSV is rare. There are between 100 to 500 pediatric deaths and 14,000 adult deaths each year related to RSV, with the actual figure likely being higher due to undercounting.

"Pretty much all kids have gotten RSV at least once by the time they turn 2, but it's really younger kids, especially those under 6 months of age, who can really have trouble with RSV and sometimes end up in the hospital," Dr. William Linam, pediatric infectious disease doctor at Children's Hospital of Atlanta, told ABC News last year. "That's where we want to get the word out, for families with young children or children with medical conditions, making sure they're aware this is going on."

"Not making a wet diaper in over eight hours is often a good marker that a child is dehydrated and a good reason to seek medical care," he said. "Sometimes kids under 6 months of age can have pauses when they're breathing and that's something to get medical attention for right away."

Parents can help protect their kids from RSV by continuing to follow as much as possible the three Ws of the pandemic: wear a mask, wash your hands and watch your distance, according to Linam.

Infants who are either born prematurely (less than 35 weeks) or born with chronic lung disease may benefit from a medication to prevent complications of RSV since they are at increased risk of severe disease. Parents should discuss this with their pediatrician.