Does a dad's drinking matter as much as a mom's before conception?

Researchers in China believe that a father's alcohol intake may actually affect a future child more than a mother's.

They completed a meta-analysis review of thousands of cases to determine how parental alcohol use prior to conception and during the first trimester of pregnancy affects heart health in a child.

(MORE: What to know about rising Sober Curious movement)

Their results, published in the European Journal of Preventive Cardiology, revealed that the risk of heart defects in infants was 44% higher if their fathers drank. They found that this risk was increased by 16% for mothers who drank.

"Binge drinking by would-be parents is a high-risk and dangerous behavior that not only may increase the chance of their baby being born with a heart defect, but also greatly damages their own health," study author Dr Jiabi Qin, of Xiangya School of Public Health, Central South University, Changsha, China, said in a statement. 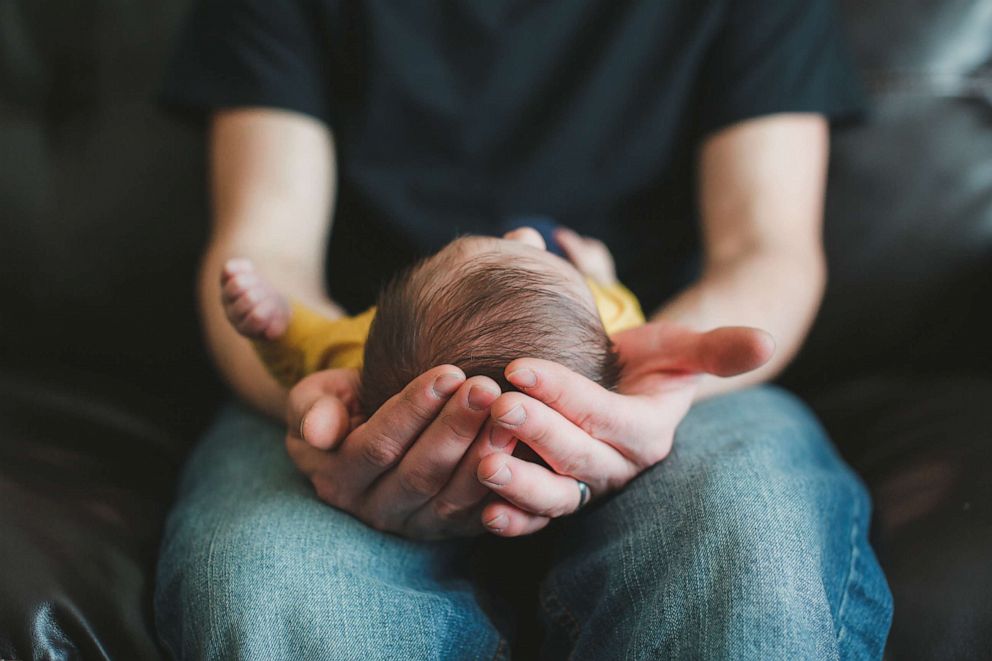 Many studies have shown alcohol has negative effects on a developing fetus.

"What is of the most interest in this work is the fact that they identify a risk if the father is using alcohol. That is a somewhat novel finding," says Dr. Robert H. Pass, director of pediatric cardiology at the Mount Sinai Kravis Children's Hospital.

What does this mean for prospective parents?

"I don't think that from one study that we can definitively make recommendations," Pass said. "However, this study supports previous studies that alcohol is bad for women who are pregnant." He added that this study is also "highly suggestive of the father's effect on fetal outcomes."

However, Pass was hesitant about changing current medical practices. He said meta-analyses "can sometimes be very helpful, but there are many limitations. Sometimes the data is not 100% accurate."

Qin agreed that we need to know more. For example, he thinks we should explore how alcohol use increases heart disease in children. He also acknowledged the limitations associated with a meta-analysis and hopes that future studies will be designed differently in order to further support the results of his research.

Alcohol isn't the only thing that negatively impacts a father's impact on his child's health.

"We know that advanced paternal age is associated with a number of different risks for fetuses," Pass said.

Dr. Deidre Downs Gunn, a reproductive endocrinologist and infertility specialist and medical director of the IVF program at the University of Alabama-Birmingham Medical Center said: "In addition to alcohol use, there are a number of factors that can impact sperm quality and reproductive health in men. Smoking, marijuana use, obesity or poor nutrition, certain medications, and especially testosterone use- all of these can affect a man's ability to have children."

Overall, this study illustrates the importance of preconception counseling for mothers and fathers.

"This study is an example of why we need to have a conversation about men's preconception health, not just women's, to improve the chance of a healthy pregnancy and baby," Gunn said.

Tulsie N. Patel, MD is a chief psychiatry resident from Dallas, Texas. She is working with the ABC News Medical Unit.