Lawmakers are seeking to limit the sale of diet pills and weight loss supplements to children with the introduction of new bills in California and New York.

The bills in California and New York would prohibit retailers from selling dietary supplements for weight loss and over-the-counter diet pills to anyone under the age of 18 without a prescription. Such supplements and pills aren't required to be reviewed or approved by the Food and Drug Administration and the federal agency has warned the public of the dangers of certain weight loss products, highlighting contaminated pills that have been tainted with dangerous ingredients.

Overall, the diet pill industry in the United States is largely unregulated. 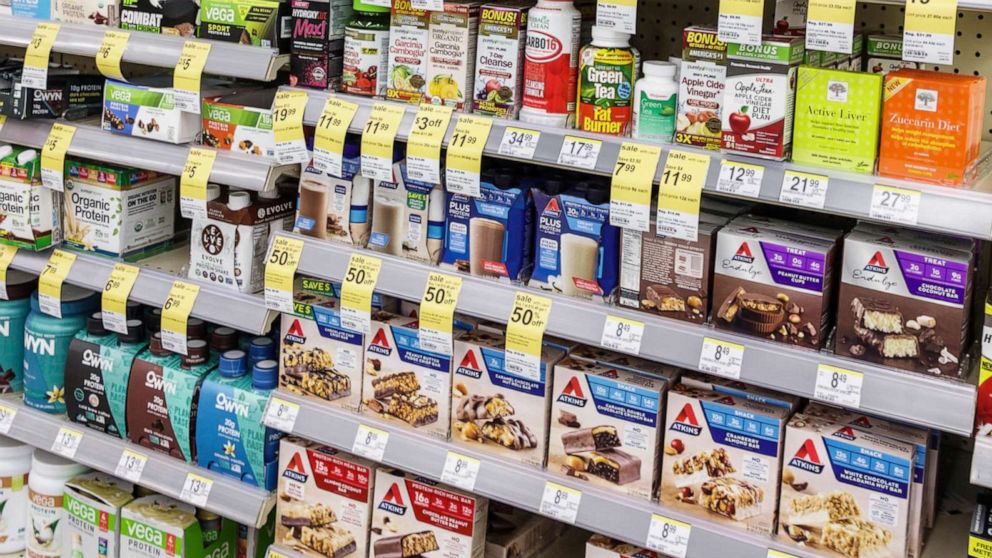 Women between the ages of 14 to 36 who used diet pills were five times more likely to develop an eating disorder in the next one to three years than those who did not take pills, according a study released in 2020 in the American Journal of Public Health that examined data from over 10,000 women from 2001 to 2016.

More research is still needed to determine the correlation between weight loss supplement and diet pill use and eating disorders.

"Observation and association does not prove cause and effect. So we don't know whether the eating disorder caused the dietary supplement or pill use or vice versa," ABC News Chief Medical Correspondent Dr. Jennifer Ashton said Thursday on "Good Morning America."

"Also, doctors don't normally write prescriptions for over-the-counter supplements. But the intention here [behind the bills] is a good one, which is to try to protect this vulnerable population," Ashton added.

What parents need to know

For parents concerned about their kids possibly using unregulated diet pills, Ashton recommends that they find out what children are saying and doing and have conversations with them about healthy body perceptions. 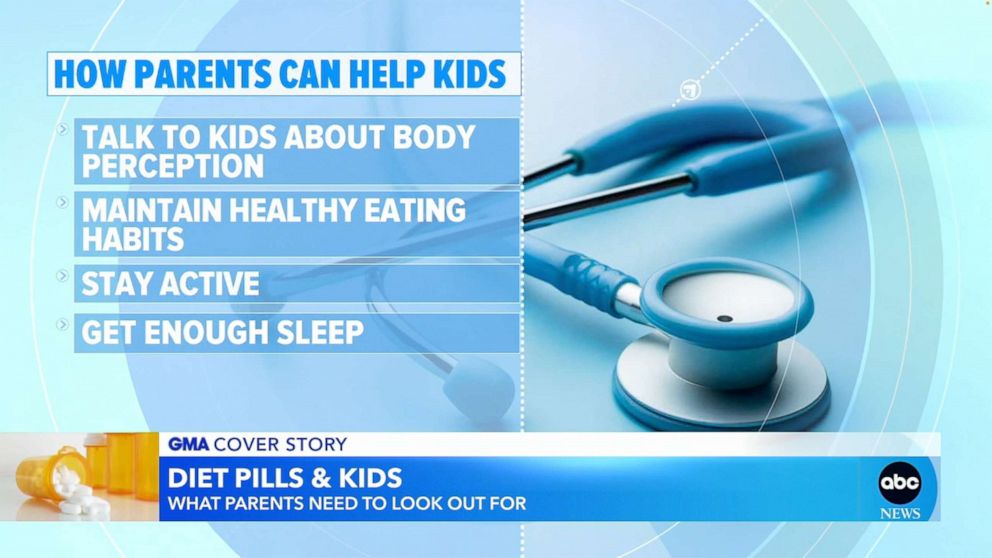 ABC News
How parents can help their kids with weight issues.

"I think parents need to be on the lookout ... and not just in girls but in boys as well. So I think they need to pay attention to what their children and their teens are saying and doing. Talk to them. Keep that dialogue in line of communication open and emphasize that health is really just as much internal as it is, if not more than, what you can see," Ashton said.