As companies race to create vaccines to alleviate the devastation caused by COVID-19, two companies -- Pfizer and Moderna -- say their vaccines are more than 90% effective in adults. But they don't know if their vaccines work in children, meaning the expected, imminent authorizations won't apply to children.

"Since we've had these really quite phenomenal results reported at least in the press releases, the companies are shifting the focus to younger age groups," said Dr. David Kimberlin, an infectious disease pediatrician at the University of Alabama who previously served as the president of the Pediatric Infectious Disease Society.

MORE: COVID-19 vaccines not expected for pregnant people for some time

In November, Pfizer broadened its trials to start testing children as young as 12, with Moderna following suit this month.

Doctors, including Dr. Anthony Fauci, predict that there could be a vaccine available for children by mid-to-late 2021. Typically, childhood vaccines are approved after being tested and showing promise in adults. Vaccine specialists say that ethically, it's appropriate to test a vaccine in adults before testing in children.

"That's the key: they have to show that the vaccine works in adults and then they can move down into kids," said Dr. Anna Durbin, a professor at the Johns Hopkins Bloomberg School of Public Health who specializes in infectious diseases and researches experimental vaccine trials.

Despite the higher mortality among adults, children have not been immune to the ailments caused by the novel coronavirus.

MORE: US schools during the COVID-19 pandemic

Dr. Paul Offit, a vaccine expert at the Children's Hospital of Philadelphia and a member of the Food and Drug Administration's advisory panel, explains that the point of vaccinating children is to prevent the asymptomatic spread to high-risk adults and to prevent the profound immune reaction seen in some pediatric COVID-19 cases.

MORE: 1st COVID-19 at home self-test authorized by FDA as cases surge in US

"I know there's interest in doing trials in children, because this vaccine should be given to children. Children can still suffer and be hospitalized and die from this virus -- albeit less frequently than adults -- and children can asymptomatically or symptomatically transmit this virus to other people, so there should be a vaccine for children," he said.

Getting the vaccine to high-risk adults as soon as possible still remains the priority, with the goal of mitigating the number of deaths and spread of the virus.

Durbin points out that the age requirement for the childhood vaccine will also have to be determined through the studies.

More data is needed and on the way

The press releases from Moderna and Pfizer show promise in preventing infection and spread, but vaccine specialists are still waiting for full data to be revealed during the authorization process, which will provide a better understanding of the results and their safety profiles.

"We expect to get access to those data by about mid-December and these data will help us anticipate what the safety results would be for children," said Kimberlin. "I'm hearing quite reassuring things with respect to safety. And if it's safe in adults, I would have a pretty good confidence level that it will also be safe in children as well, although it has to be studied in children to know that."

MORE: Is it safe to travel this year for the holidays? Here's the risks you should know

Since a majority of infected children do not show symptoms, Durbin believes that the studies will likely focus on whether children have reactions to the vaccine and build robust immune responses. Studies in adults, meanwhile, have focused on adults who show symptoms to infection. 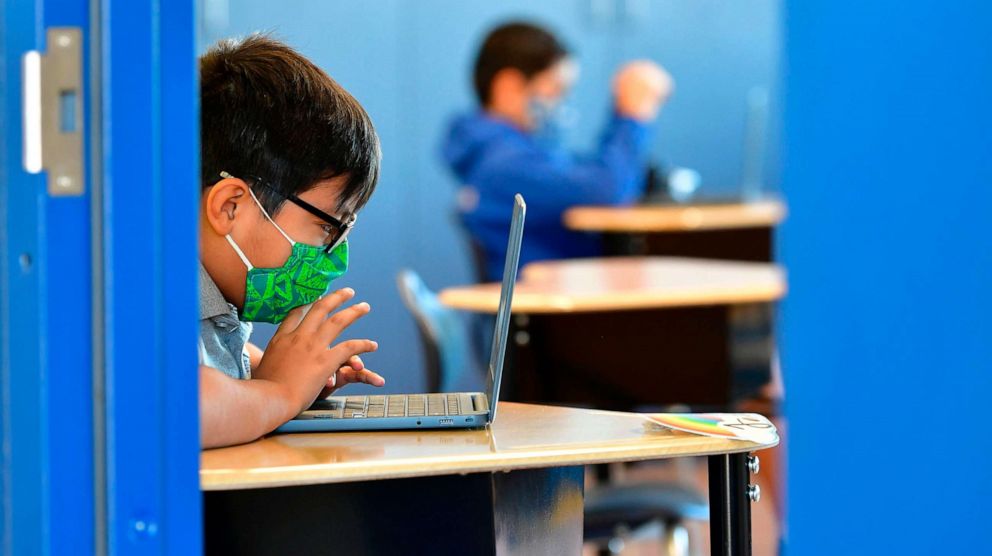 "It would be harder to detect a COVID-like illness in children since they are less symptomatic in general," she said. "There will likely be a control group that gets a different vaccine so you can compare side effects."

MORE: What it's like to be a school nurse during the COVID-19 pandemic

Among the ongoing adult trials, there has been ample time to assess the immediate side effects of the vaccine as long-term side effects are not as common from vaccine administration.

MORE: Schools around the world during the coronavirus pandemic

"I think that with so many of these trials going at the same time, and with the follow-up that's being done currently as well, as will continue to be done, I don't think people should be concerned about potential long-term side effects," explained Kimberlin.

Skeptics are concerned that the vaccine is a novel approach using different molecules, like messenger RNA, as opposed to a more traditional vaccine approach.

But Offit explained that messenger RNA is not a novel or foreign molecule, as it is already in our body making proteins all the time.

"Side effects [in children] may be very similar to the side effects they're seeing in adults, which are fatigue, headache, low-grade fever, muscle aches, chills. Which, you know, is a little debilitating, but is probably less debilitating for a child," he said.

Once deemed safe for children, Offit said further research is required to determine when during the childhood vaccination schedule the novel vaccine can be administered.

"Typically, when the FDA licenses a vaccine for children, they do concomitant use studies. So, if you're giving the vaccine with other vaccines, you have to show that your vaccine doesn't interfere with the safety or immunogenicity profile of the other vaccine(s) and vice versa," Offit said.

Once this can be established, doctors believe that the vaccine will be given outside the time frame of the other common vaccines given during early childhood.

As the vaccine begins to be distributed among adults, Durbin believes that schools will become safer and should continue instruction, despite a child vaccine not being available. 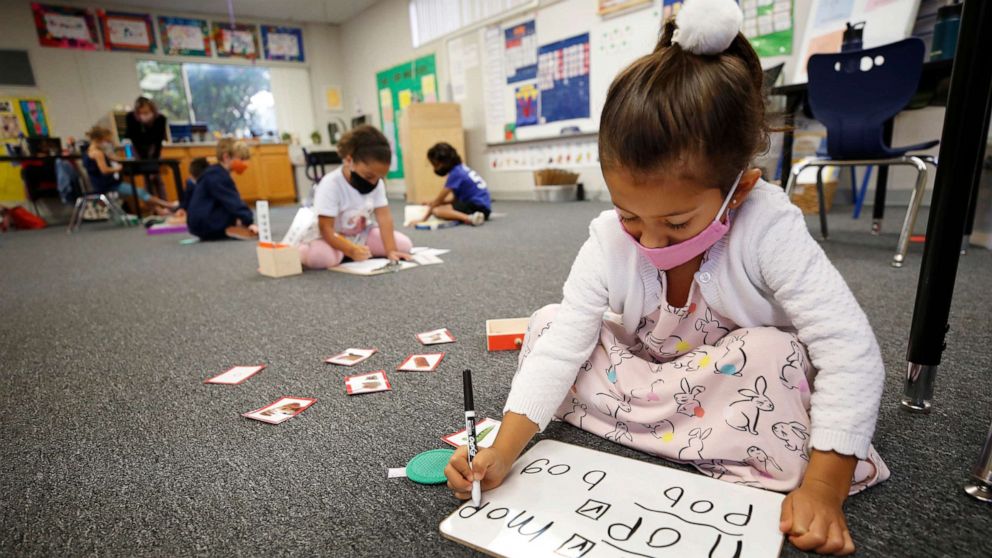 MORE: I'm 16 and went to the hospital twice for COVID-19. This is what it's like

Once emergency authorization from the FDA is obtained and vaccine distribution begins this month, doctors and scientists alike are hopeful that the vaccine will halt the spread and minimize the number of lives lost from COVID-19.