Tennis legend Chris Evert says she is cancer-free, one year after announcing she had been diagnosed with Stage 1 ovarian cancer.

"Today, I'm cancer-free, and there's a 90% chance that the ovarian cancer will never come back," Evert wrote Tuesday in part in an ESPN article sharing the news.

Last year, Evert, now 68, brought fans along as she shared her chemotherapy treatment and even her wig collection for an episode of "Real Sports with Bryant Gumbel."

"In tennis, you can control the situation a lot better and this type of thing, you can't control it," Evert said at the time. "Thousands and thousands of people have cancer. I'm just like everybody else." 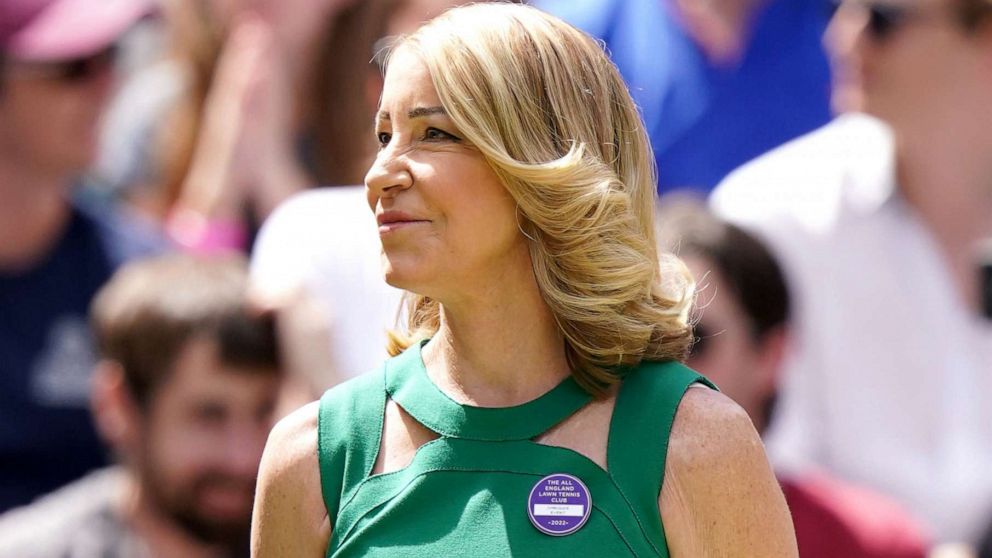 John Walton/PA Images via Getty Images
Chris Evert during day seven of the 2022 Wimbledon Championships at the All England Lawn Tennis and Croquet Club, Wimbledon, London, on July 3, 2022.
Editor's Picks

Evert wrote that she had taken action and went to get tested after doctors told her she had a variant of the BRCA1 gene that could increase the risk of developing cancers, including breast and ovarian cancer. Her younger sister, Jeanne, had had the gene variant and had died after developing BRCA-related ovarian cancer, according to Evert. 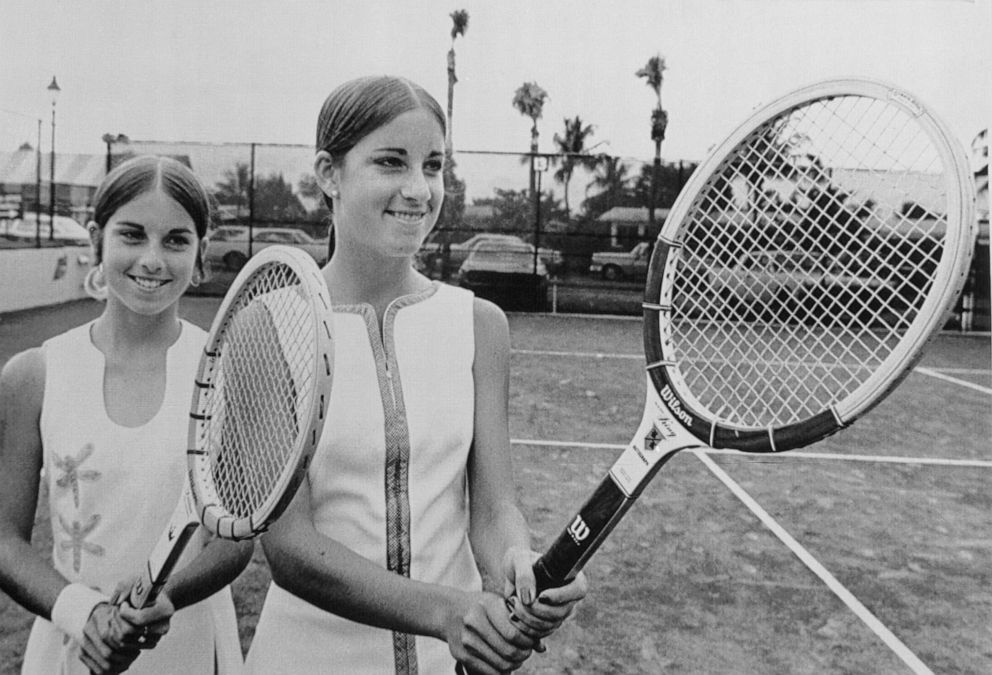 Evert herself said she had a malignant tumor in her left fallopian tube and underwent a hysterectomy, six rounds of chemotherapy and a double mastectomy. She said doctors told her if she had waited longer to get tested and seek out treatment, she could have ended up with Stage 3 cancer, what her sister had when she found out she had cancer.

A year later, Evert said she's still talking about her own personal experience because her "journey isn't over," adding that she has one more reconstruction surgery to go. She also encouraged others to learn about genetic testing, their own family history and advocate for themselves.

"The most important thing is not to leave things to chance," Evert wrote. She added, "When I talk to people about genetic testing, so many people say, 'It's too scary to know.' I'm here to tell you, it's scarier not to."

Evert said on "Real Sports" last year that her sister's death had saved her life. She reiterated the sentiment in her article again, writing, "My sister's journey saved my life, and I hope by sharing mine, I just might save somebody else's."

Disney is the parent company of ESPN and ABC News.