Questions about fertility that were once a concern for women in their 30s are now being directed at women a decade younger.

As more studies show how fertility gradually declines with age, fertility websites, companies, ads and apps are now targeting women in their 20s.

“I think about an apple on a tree. You want to pick a ripe apple, not bruised apples,” said Tracie Reynolds, marketing director for the Southern California Reproductive Center (SCRC). “If someone is struggling [with fertility] in their later 30s, it’s too late.”

Reynolds and the SCRC hold what looks like a fancy cocktail party attended by women. But it's actually a marketing event focused on the importance of preserving fertility and freezing eggs “while they’re in the their prime.” 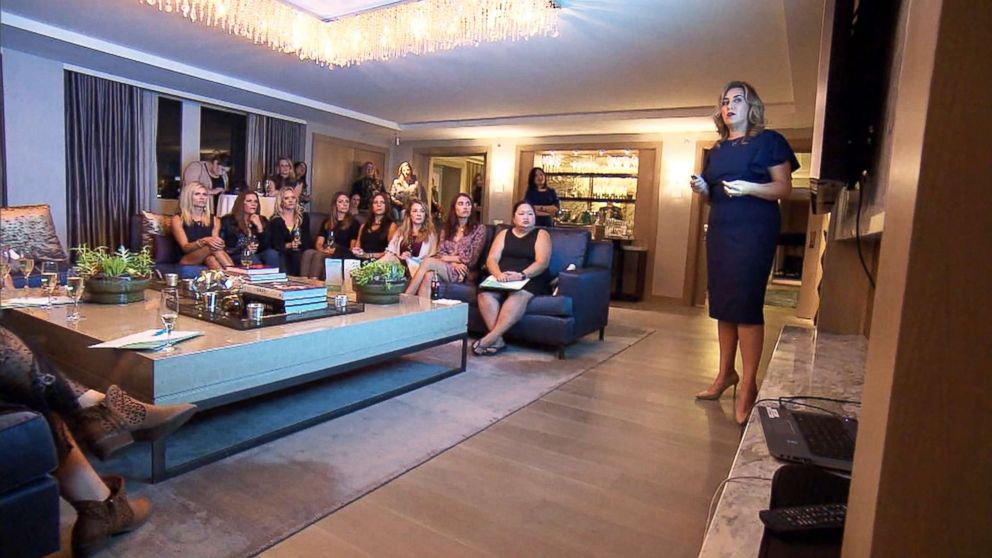 Another company, the Chicago-based Ova Egg Freezing Specialty Center, gets women’s attention with an urgent message.

“Your fertility is never going to be as young as it is today, so why wait?,” Ova states on its website.

Some experts say the expensive procedure is not one that needs to done by all young women.

“Egg freezing works but it's not something that needs to be done by every single woman, especially in her early 20s,” said Dr. Kristin Bendikson, a Los Angeles-based fertility expert. “There's a fine line between educating women about their reproductive life span and exploiting their fears about becoming a mother.”

Dr. Aimee Eyvazzadeh, a San Francisco-based fertility expert who has hosted "egg freezing" parties for women since 2014, said she believes women can successfully freeze their eggs into their 30s and even 40s.

"My goal and mission is to educate, not to scare or pressure women," she said. "I want people to know that fertility screening is easy and I want to teach them the simple steps."

Courtney Cohen, 28, an attendee at a Southern California Reproductive Center event, said, for her, considering freezing her eggs at a young age comes down to the potential peace of mind. 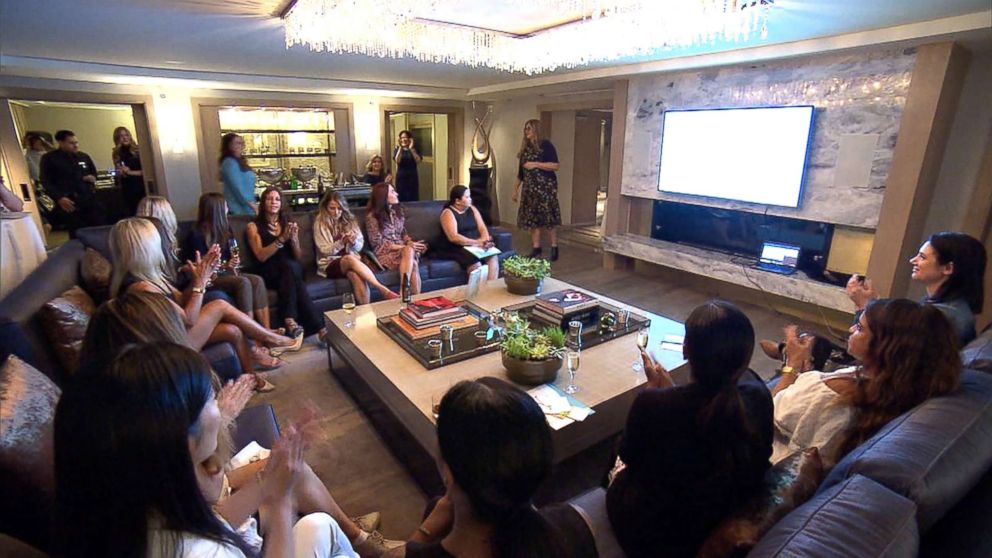 ABC
Attendees listen to a presentation from the Southern California Reproductive Center.

"It's kind of like an insurance plan," she said. "It's just planning for the future, just like you would for anything else."