When Robert and Janice Beecham were married on April 15, 1974, they vowed to stick together through sickness and health.

It was a promise twice tested: Robert suffered a stroke and was in the hospital on two of their wedding anniversaries, in 2014 and again 2016.

And he was on the verge of missing a third: In late February, Robert said he started feeling chills, lost his sense of taste and was dealing with phlegm "as thick as paint." He was hospitalized again as their 46th anniversary approached, this time with COVID-19.

"The night [before I was diagnosed], I prayed because I was so sick," Robert said. "I told God I was ready to come home."

Janice was dealing with her own health issues. She had just had surgery for breast cancer and was about to undergo her first chemotherapy treatment when she got the text that her husband had tested positive for COVID-19.

"I started crying hysterically because I was like, 'I got to get to this man,'" she said.

But Janice said medical staff explained to her that she couldn't see Robert due to COVID-19 safety protocols.

"I was trying to explain to them, 'I've always been there for him through everything,'" she said. "I didn't want him alone." 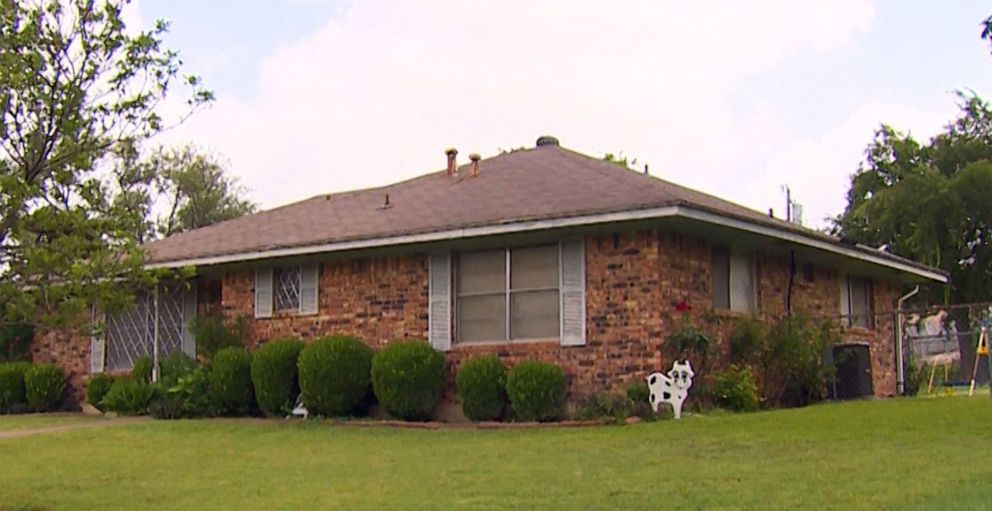 WFAA
Dr. Satyam Nayak asked Robert Beecham to draw a picture of his floor plan. Nayak then mapped out where Robert and Janice could go to maintain social distancing from each other.

Fortunately, Robert wasn't alone. After he transferred to the floor with COVID-19 patients, he met Dr. Satyam Nayak, a hospitalist at Parkland Health & Hospital System. Nayak is also an assistant professor of internal medicine at the University of Texas Southwestern Medical Center.

MORE: How fit and placement influence effectiveness of face masks

The two went for multiple walks around the tactical care unit and developed a friendship. 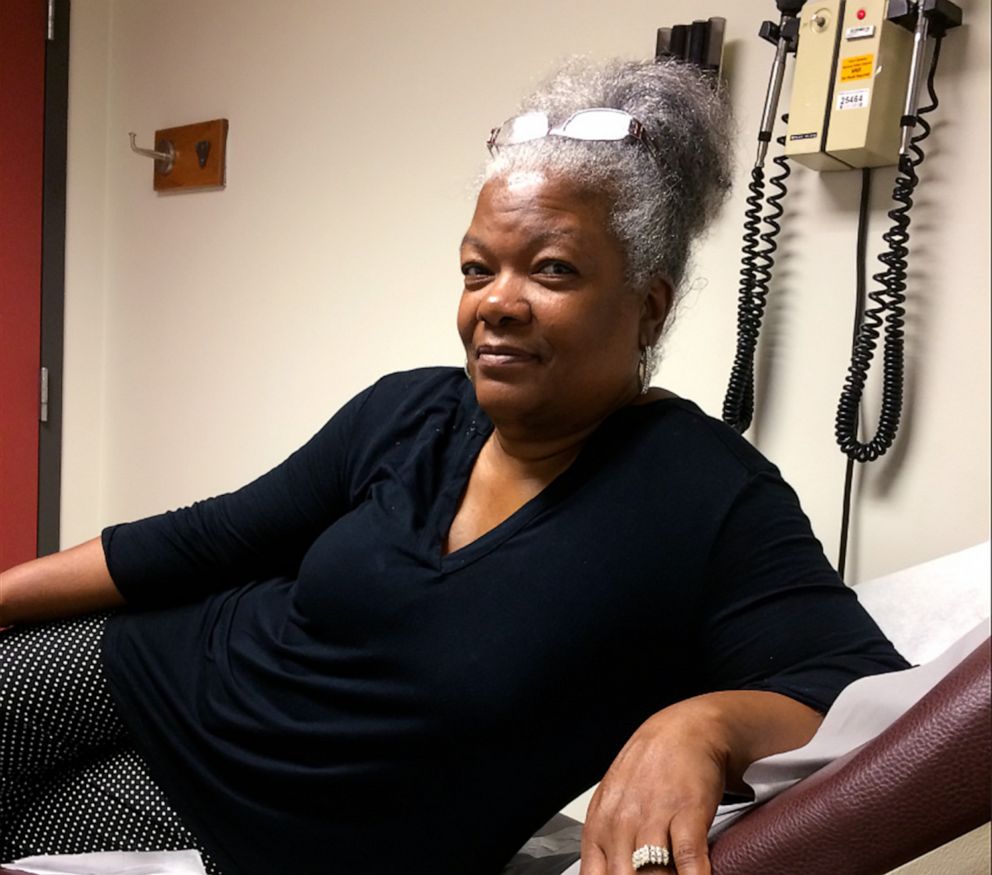 Courtesy Rober Beecham
Janice Beecham was about to undergo her first chemotherapy treatment when she found out that her husband tested positive for COVID-19.

Robert told Nayak that he wanted to get home to his wife in time for his anniversary.

"You could close your eyes," Nayak said. "And the way they talk about each other, you could feel the love."

MORE: Instagram influencer breaks down what's real and what's not on social media

Robert's condition began improving after a week in the hospital. Nayak spoke with his team, and they came up with a plan that could potentially get Robert home in time for his anniversary.

First, Nayak asked Robert to draw him a picture of his house floor plan.

Robert started drawing and Nayak mapped out where in the house he could go. The Beechams had a spare bedroom and bathroom, which allowed him to quarantine from his wife for 14 days.

They also had a window that faced the outdoor patio, where Janice could sit and to talk to Robert.

Robert agreed to the plan. After a week in the hospital, Robert was home in time for his 46th anniversary. 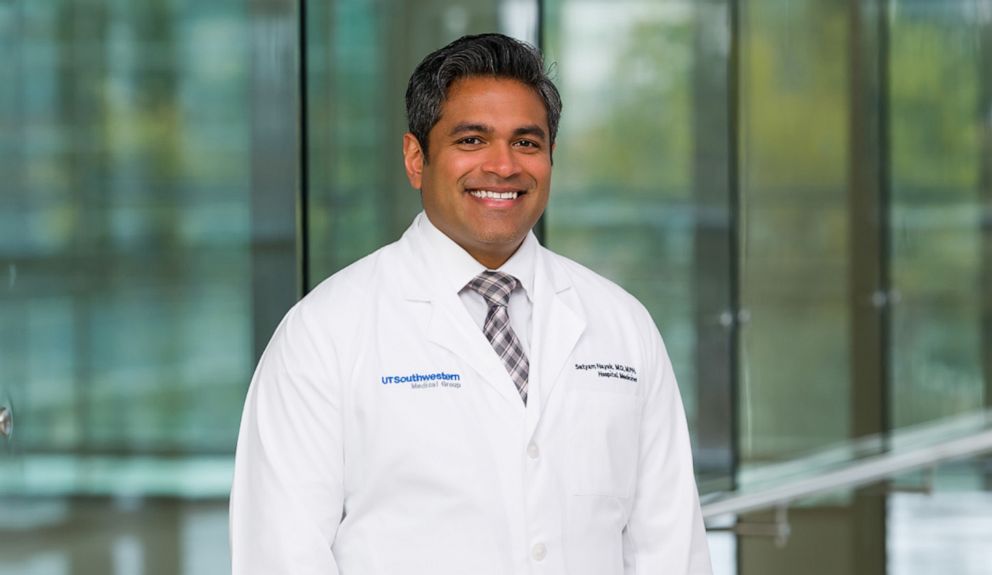 "I was so glad to see him. My heart was happy," Janice said. "When you're together all the time, it's hard when someone is not there."

Although the Beechams usually celebrate by taking road trips, this year's anniversary was still special, as Robert and Janice were able to speak on the phone and through a crack in the bedroom door.

On their anniversary, Robert called Nayak to thank him.

"My wife and I were sitting in the car," Nayak said. "We go into tears because, especially as a physician, we always see patients at their worst times, and it was one of those moments where I got to hear him at his best times with his wife celebrating his anniversary."

MORE: Trick-or-treating not recommended in Los Angeles County amid COVID-19 pandemic: Is it safe in your neighborhood?

Robert has fully recovered from COVID-19 and Janice is now receiving radiation treatment for her breast cancer.

"Tomorrow is not promised," Janice said. "But I thank God that our tomorrow is a promise for us."