Former NASCAR driver Danica Patrick revealed she had her breast implants removed after suffering medical complications she believes were caused by the implants.

Patrick, who turned 40 in March, shared in an Instagram post that she had her implants removed this month, nearly eight years after undergoing breast augmentation surgery.

"I thought to myself, I want to share this if it makes a difference," Patrick told ABC News' Kayna Whitworth in an interview that aired Friday on "Good Morning America." "Because I've tried so many different things to feel better to look better, all the things, and nothing worked."

Patrick said she got her silicone implants in 2014, when she was 32 years old.

"I did it because I wanted to be more perfect," she said. "I wanted the whole package. ... I felt like I was very fit and I thought, 'Well, but I just don't have boobs.'" 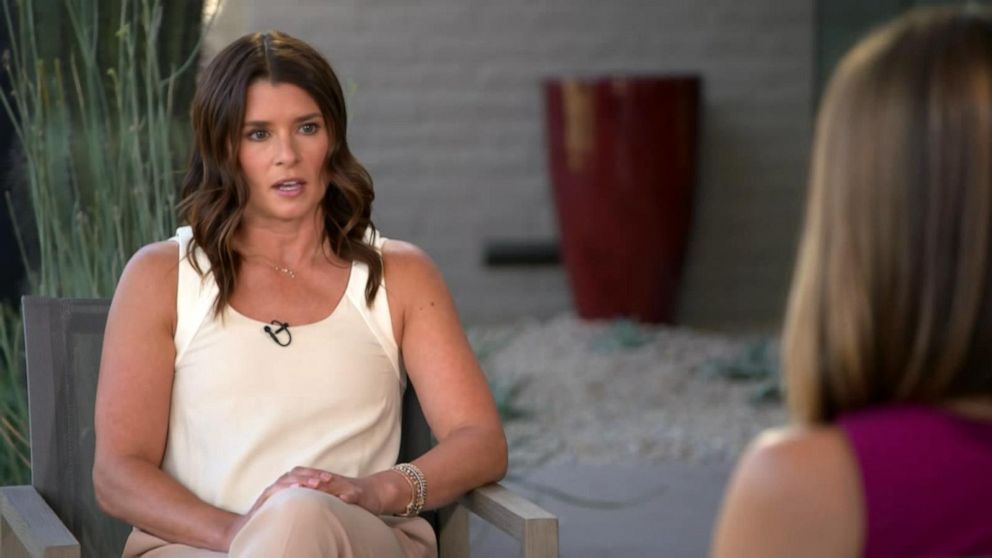 Patrick said she went to multiple doctors, took thyroid medications, tried a 90-day protocol to heal her gut and at one point was taking "up to 30 pills a day" to improve her health, all to no avail.

Ultimately, Patrick said she came to the conclusion that she had breast implant illness, a term coined by clinicians and patients to describe symptoms reported by women after breast reconstruction or augmentation using implants, according to the Food and Drug Administration. 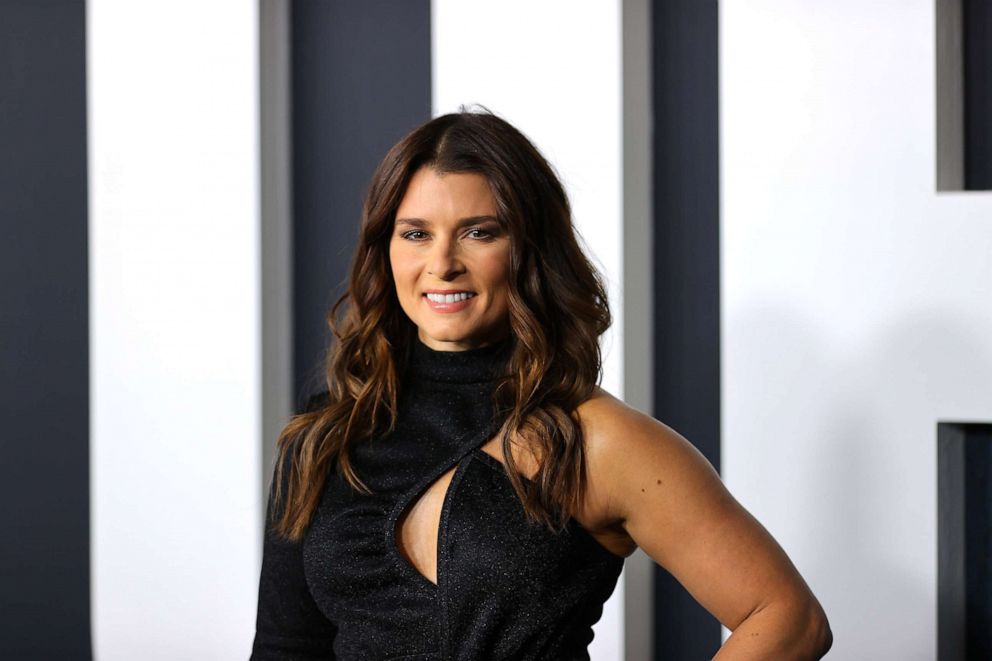 "It's usually that their bodies have this kind of chronic inflammatory response to this thing, this implant, so your body's fighting something just like if it had an infection," said Parson, a board-certified plastic surgeon. "I have seen too many times people get better after you remove their implants, and I think we have work to do to try to figure out why."

One week after having her implants removed, Patrick said she feels "amazing."

She said she plans to continue to share her journey with the hope of helping other people.

"My journey is not even over. This is week one," said Patrick. "There's going to be tons of testing that still happens. There are going to be physical changes on the inside and outside that I'm happy to share."

What to know about breast implant illness

Breast implant illness is not yet a recognized medical term but is described by experts as a "diagnosis by exclusion," according to Diana Zuckerman, Ph.D., president of the National Center for Health Research, who has studied the health impact of breast implants for over 30 years.

"Diagnosis by exclusion means that there is no test for it, but there are tests for other things that have the same symptoms or similar symptoms," Zuckerman said. "And if there is no other reason for this array of symptoms, then there are doctors who will call it breast implant illness."

There are as many as 40 symptoms of breast implant illness, but the most common symptoms include joint and muscle pain, fatigue, memory problems or brain fog, hair loss and difficulty breathing, according to Zuckerman.

She said Patrick's story of taking years to get to a diagnosis is not uncommon for women who suffer health complications due to breast implants.

It can take years for breast implants to start causing complications, which makes it more difficult to link complications back to breast implants, according to Zuckerman, who was not involved in Patrick's care. She also noted that many of the symptoms of breast implant illness can, and are, attributed to other things.

"So there's been this, some might call it gaslighting, but this sense that these are common symptoms and they could be anything," she said. "But, what is distinct about them is there are so many women who are experiencing them, and there are very good studies showing when women have these symptoms and they have their breast implants taken out, almost all of them get better."

Breast implant surgery is considered an elective procedure that is done not only for cosmetic reasons but also for women undergoing breast reconstruction after a medical procedure such as a mastectomy.

Saline-filled and silicone gel-filled are the two types of breast implants approved for use in the United States, according to the FDA.

Breast implants may cause damage if they leak in the body, or because they can cause scar tissue to build in the body, according to Zuckerman.

Zuckerman said that the popularization of social media has helped women with similar symptoms connect and share their experiences, leading to greater awareness and more diagnoses of breast implant illness.

Patrick wrote on Instagram that she watched "over 100 stories on YouTube" of women with breast implant complications. 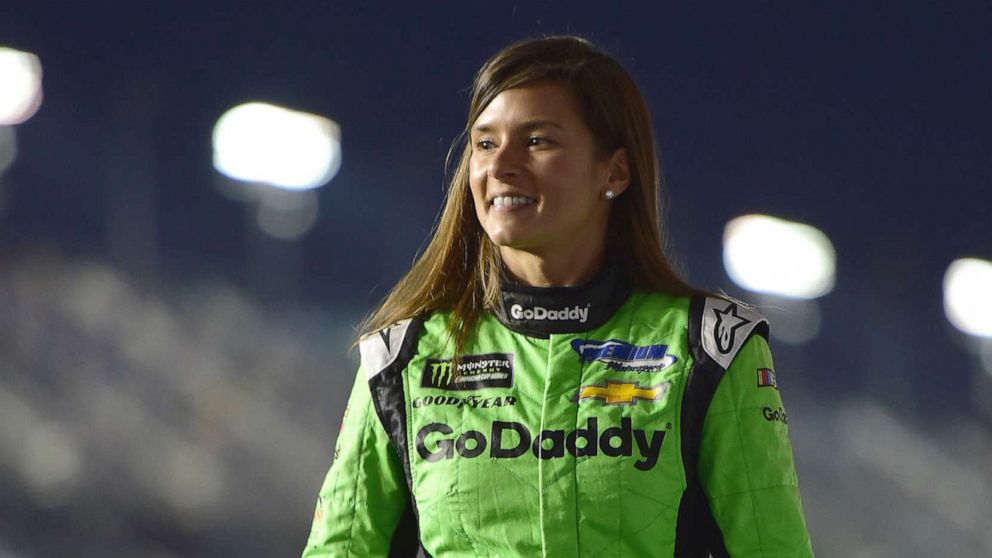 "Social media has really made the big difference here," Zuckerman said. "It wasn't until Facebook and other social media options became available that women could really share their stories."

"We've certainly known women who've spent tens of thousands of dollars on tests and specialists, and nothing helped and then they went online and found a Facebook page or some other social media, and they started reading these stories of other women that sounded just like them," she said.

In October, the FDA released new guidelines on breast implants, adding a black box warning and a checklist for doctors and patients about potential side effects.

MORE: Textured breast implant recalled due to risk of rare cancer: What you need to know

"The patient must be given the opportunity to initial and sign the patient decision checklist and it must be signed by the physician implanting the device," the FDA noted in its guidelines.

Zuckerman, a member of the working group that advised the FDA on implant safety, said she advises women who are thinking of getting implants to make sure they also have the resources to get them removed later on if needed.