"The Home Edit" co-founder and Netflix star Clea Shearer says she has completed cancer treatment, seven months after she first announced publicly that she had been diagnosed with breast cancer.

Back in early April, Shearer revealed she had an invasive type of breast cancer and two tumors and would undergo surgery.

"I'm done! Today marks my journey from cancer patient, to cancer SURVIVOR. I haven’t stopped crying since I was able to ring the bell," Shearer wrote in an Instagram post Tuesday. 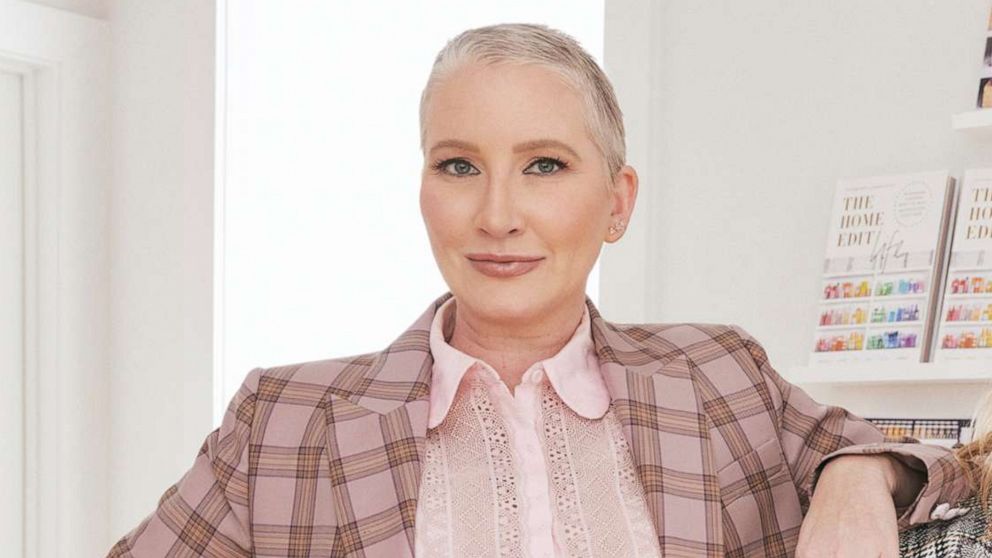 John Shearer/Invision/AP
Clea Shearer poses for a portrait at The Home Edit headquarters, Nov. 3, 2022, in Nashville.

The "Get Organized with The Home Edit" star shared a collection of black-and-white photos and a couple of video clips showing her ringing a golden bell, a tradition at hospitals for patients who successfully finish cancer treatment.

"What a year this has been since being diagnosed on March 8th. On April 8th I went into surgery for my double mastectomy, unsure what my treatment plan would be," Shearer wrote, echoing her previous comments from an earlier April 7 Instagram post.

According to the Centers for Disease Control and Prevention, breast cancer is a disease that occurs when cells in the breast grow out of control. It can begin in different parts of the breast and can spread to other parts of the body.

It is the second most common type of cancer affecting women in the United States. For people with breast cancer, surgery is one of several treatment options, which may also include chemotherapy, radiation and hormonal therapy.

"I woke up after 9 hours of surgery to find out the cancer had made [its] way into my lymph nodes, which would mean chemo and radiation were a necessity… As I was trying to digest that information, 7 days later, I had to go back into surgery for necrosis (my skin was not going to make it). But after my second surgery I started healing really well and made it through with flying colors," the 40-year-old continued.

"I had some really rough days, but shockingly, I had some good days too!" Shearer wrote, adding that in addition to her loved ones and medical team, she also relied on other everyday comforts, including reclining chairs and TV shows like the reality competition show "Top Chef." 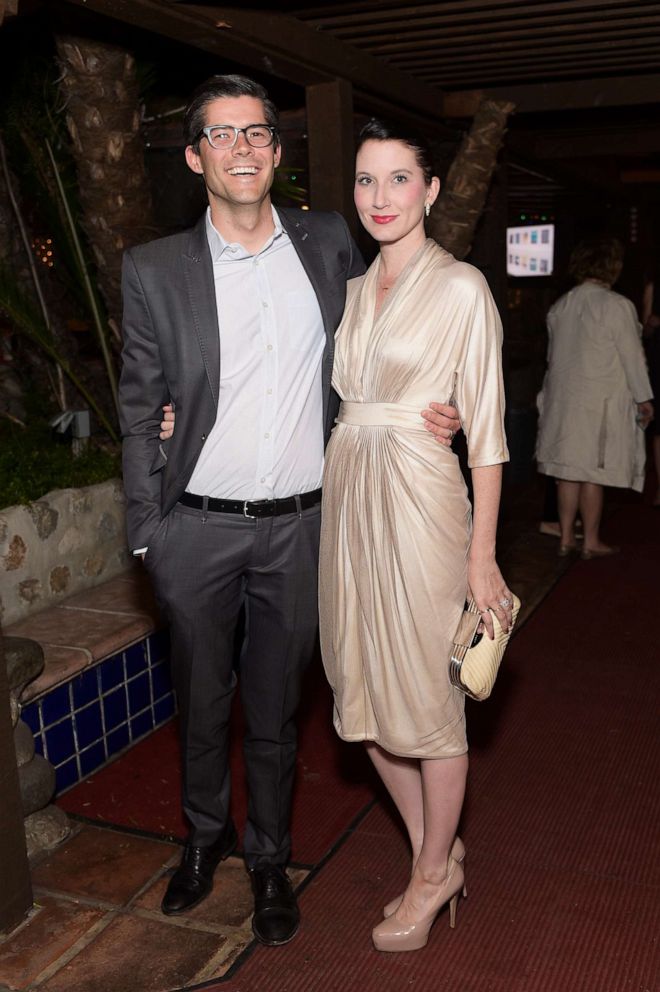 Shearer said that she also underwent radiation last month and that her cancer journey had been full of ups and downs.

MORE: A look at the latest technology for breast cancer treatment

"I had some starts and stops. I had to deflate my left breast expander so the radiation beam could hit my right side, I had COVID (what in the actual….), nighttime sessions when no one was in the hospital, gala gown changes in the patient dress room, etc," Shearer wrote.

In another post shared on "The Home Edit" Instagram page, an emotional Shearer is seen ringing the golden bell and dancing along to Carly Rae Jepsen and Rufus Wainwright's "The Loneliest Time."

Shearer finished her post by thanking her family -- including her mom and her husband John -- and her fans.

"There have been so many silver linings that I want to highlight too. My mother moved in with us on April 6th right before my surgery, and only went back to California a few times (to visit my dad 😂). It’s crazy to say this, but we had the most special time? I never imagined at 40 years old I would live with my mom again, and I loved every minute. I’ve also never had this amount of time with John and the kids. It’s a time in my life I will treasure, even though it was extremely difficult for all of us."

"As my treatment journey comes to a close (although, it will never be over!), I want to thank you all from the bottom of my heart," Shearer added. "The outpouring of love will stay with me always."