Women in their 20s and 30s are taking to social media to share their breast cancer diagnoses and raise awareness of breast cancer in women under 40.

"They're just starting their careers. They're starting their families," said Dr. Margaret Thompson, a doctor in breast services at Cleveland Clinic Florida. "They have their whole life ahead of them." 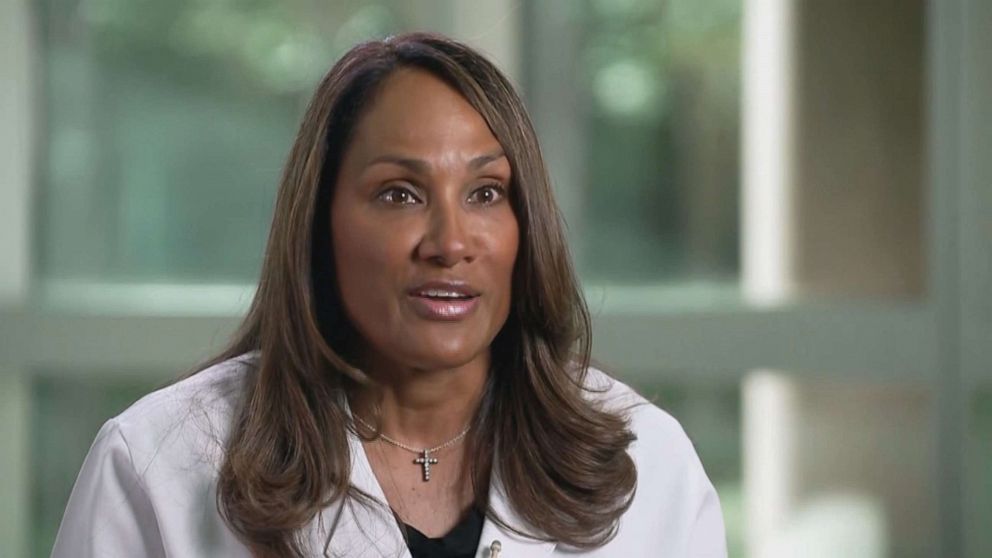 The American Cancer Society recommends that women ages 50 to 54 should have annual mammography exams and women over 55 should be screened every two years or once a year.

Since it may be more difficult to diagnose breast cancer for women younger than 40, two young women told "Good Morning America" that discovering their cancer could have meant the difference between life and death.

Entrepreneur Diamonique Valentine was 27 when she first shared her diagnosis on Instagram. Since her diagnosis, she's posted her breast cancer journey to thousands of viewers. Valentine said she never thought that having cancer was something that could happen to her.

"That moment I was diagnosed it was like, 'You have cancer. OK, you're gonna die,'" said Valentine, who said she was prompted to go to the doctor after she found a lump on her breast. 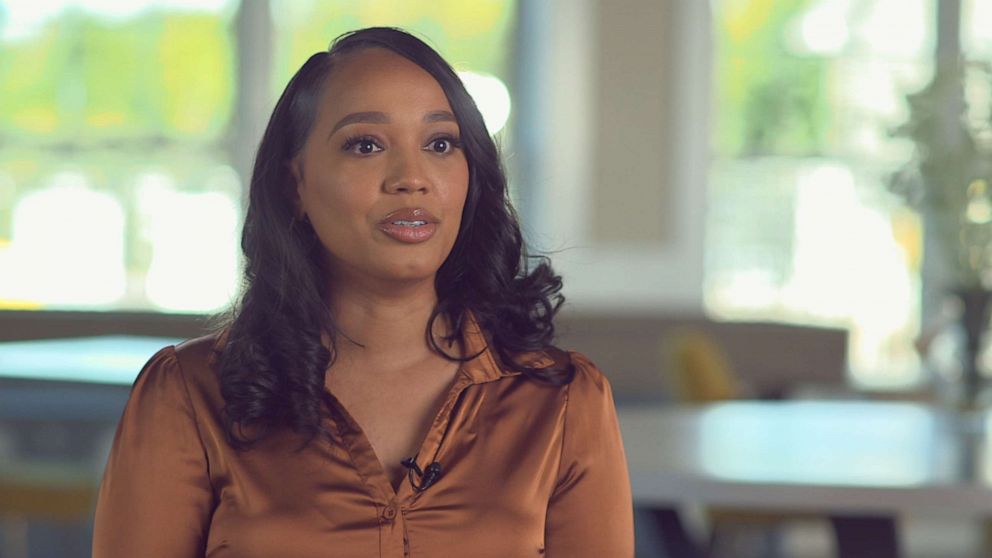 ABC
Diamonique Valentine was 27 when she was diagnosed with breast cancer.

Valentine was diagnosed with stage 3 triple-negative breast cancer (TNBC), a cancer that is considered aggressive because it grows quickly, according to the American Cancer Society.

Each year in the United States, the CDC reports that about 264,000 cases of breast cancer are diagnosed in women and about 2,300 in men.

Alexis Howerin was a 21-year-old college student when she was diagnosed with stage 2 cancer after she had found a lump on her breast.

"It was definitely gut-wrenching. The only thing that I knew about cancer was it took my grandmother's life," Howerin said. "So immediately, I thought ... 'Oh, my life is pretty much over.'" 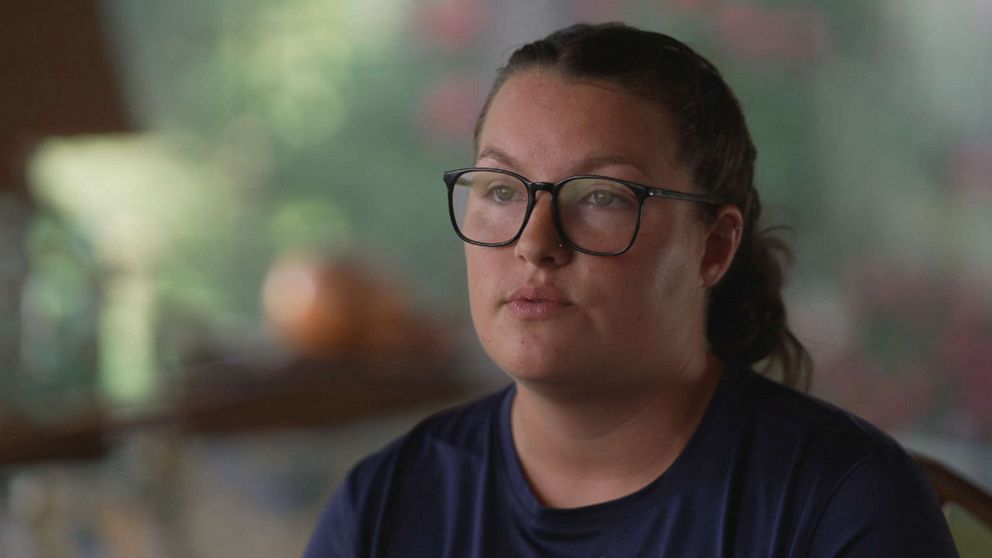 ABC
Alexis Howerin was 21 when she was diagnosed with breast cancer.

Like Valentine, Howerin also uses her online platform to document what breast cancer looks like to her.

One in eight women born in the United States will develop breast cancer at some point in their life, according to the National Institutes of Health.

"In younger age women, the biology of the tumor tends to present with more aggressive features, compared to postmenopausal women," Thompson said.

Breast cancer can also be more difficult to spot in young women. Younger breast tissue tends to be dense so spotting tumors, even on mammograms, can be more challenging and may be misdiagnosed, according to the Cleveland Clinic.

Valentine said she believes if she had been a better self-advocate, she could have been diagnosed with breast cancer sooner.

Both Valentine and Howerin are now cancer-free and focused on raising awareness around self-breast exams, especially for young women. 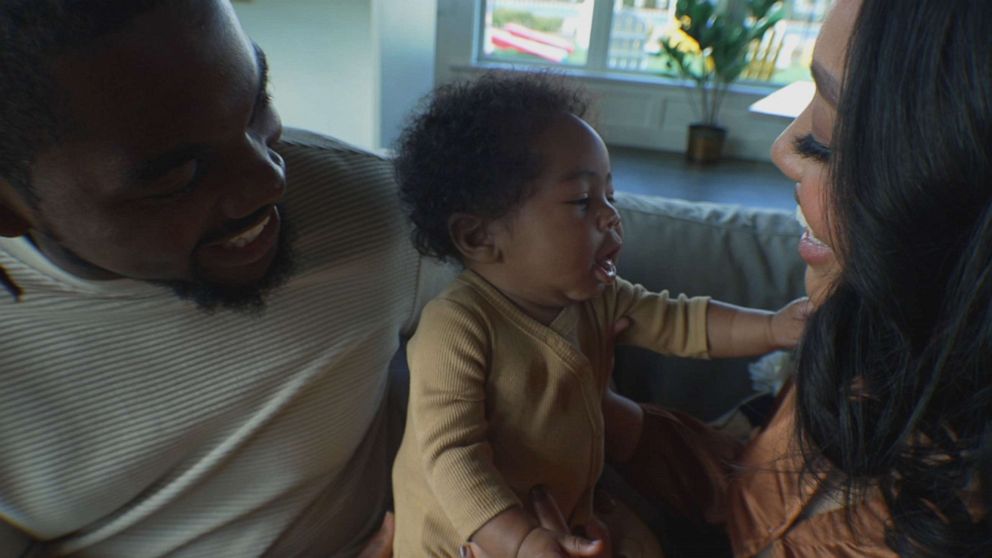 They are also both looking forward to the next years of their lives.

"I always dreamt of being a mother. ... One of my biggest goals in life is to have my own kids," said Howerin, who had frozen her eggs because harsh cancer treatment may pose a risk of infertility.

Valentine, who also wanted to be a mother, said she and her husband hoped for the best.

In May, they gave birth to a baby named Mali.

"He's everything that me and my family needed. He is like the reward after the storm," she said. "Nothing makes me more grateful."