A California woman who says she was diagnosed with stage 4 breast cancer at age 29 is sharing her story to help other women advocate for themselves when it comes to their health.

"I had a sports bra on and it became a little uncomfortable," La'Bounty told "Good Morning America." "I adjusted myself and on my left breast, I felt a small [lump], probably the size of a marble, just something that wasn't really normal for me."

La'Bounty said she went to her doctor after discovering the lump and the doctor did an ultrasound of the lump, as is standard procedure, and a physical examination.

"The results came back that it was just a benign cyst," she said, adding that she was told to return if the lump grew or caused her discomfort. "Nothing out of the ordinary. No concerns, my bloodwork turned out great."

When La'Bounty twice requested a mammogram, she said she was denied due to her age and the fact that she had no family history of breast cancer. Mammograms are not typically used for people under 30, because their breast tissue density can make the test introduce incorrect results. 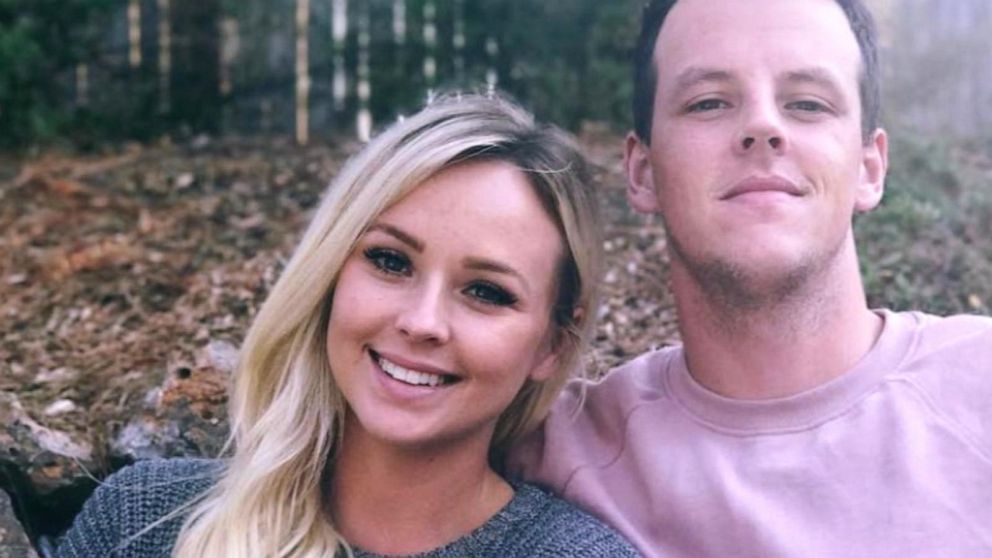 Mammogram screenings are recommended once every two years for women age 50 to 74 years who have an average risk of breast cancer, according to U.S. Preventive Services Task Force guidelines.

Women ages 40 to 49 may choose to begin screening once every two years if they "place a higher value on the potential benefit than the potential harms" of the mammogram, according to the guidelines.

Doctors tell ABC News for women of all ages, when an ultrasound shows a concerning finding, an aspiration or biopsy should be performed and a follow-up visit scheduled.

La'Bounty said she went back for a doctor's visit eight months after first discovering the lump and learned it had grown in size to eight centimeters.

"It just kept spiraling until the point where they knew that I had breast cancer," said La'Bounty, who explained that a biopsy confirmed she had stage 4 breast cancer.

La'Bounty found herself in a small minority of patients who are diagnosed with breast cancer at such a young age.

While nearly 13% of women will be diagnosed with breast cancer at some point in their lifetime, women ages 25 to 29 comprise .01% of new breast cancer diagnoses in the U.S., according the National Cancer Institute.

Overall, breast cancer is the second most common cancer among women in the U.S., according to the Centers for Disease Control and Prevention.

For the past two years, La'Bounty has shared her journey on social media, documenting everything from the side effects of chemotherapy to the continuing tests and medication she undergoes to keep herself in remission.

One of La'Bounty's main messages is to encourage women to know that breast cancer can strike at any age and that they have to be their own best advocates.

"If you take one thing from my story it’s to push for yourself," she said. "Don’t settle unless you absolutely know 100% that you what you're going through is 'normal' or it's not going to risk your health, that you know that you did everything in your power and then some to get what you deserve."

Dr. Jessica Shepherd, a board-certified OB-GYN and chief medical officer of Verywell Health, told "GMA" that she urges women to advocate for themselves if they notice something wrong medically.

"It’s really being an advocate for yourself," said Shepherd. "And really using your voice when it comes to you knowing that there's something that needs to be paid attention to."