A hospital broke its record of high-volume stretches of births twice between June 24 to June 28, delivering 107 babies in a total of 91 hours.

The "baby boom" was not entirely an anomaly for Andrews Women's Hospital at Baylor Scott & White All Saints Medical Center, as it is considered high-volume delivery hospital. However, this influx of births was higher than any the hospital had experienced in the past, surpassing the previous record of 48 births in 41 hours.

Staff at the hospital speculate that this record, which Baylor Scott & White All Saints Medical Center called "rare and exceptional" in its press release, may have been influenced by the pandemic.

"Last spring, when we first went into quarantine, we were all speculating ... that perhaps around December [or] January, we may see a boom, and it didn't happen," Michelle Stemley, a labor and delivery nurse at Andrews Women's Hospital, told "Good Morning America." "Our volumes stayed steady through the winter months, but they have hit now."

So, Stemley said, she and her colleagues think people got more comfortable "expanding their families after things with the quarantine started to get to be the new normal." 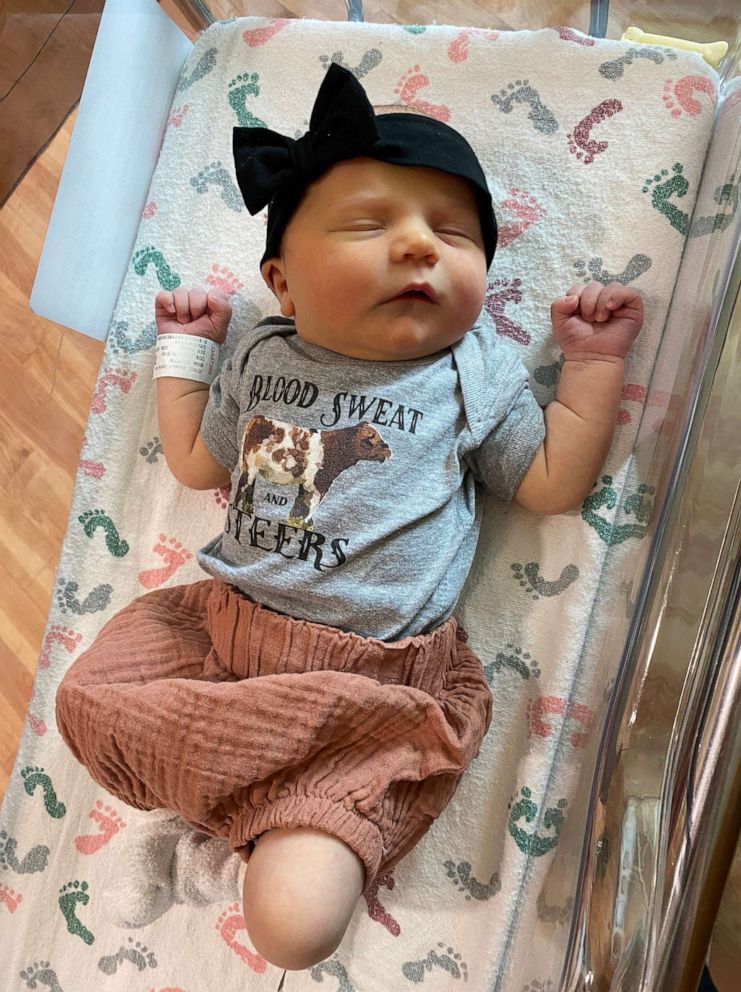 Stemley was "very busy" when working through the "baby boom," although she enjoyed helping families bring new life into the world.

"The team was working very hard but we were having a lot of fun taking care of all of these families during these busy times," Stemley said.

One of the ways in which the team adapted to the high volume deliveries was by rushing the process of transporting mothers post-delivery.

"Everybody has to pull together to make sure that we were able to get our moms moved through as quickly as possible so they would deliver, and, after they had their recovery period, we would get them out to their next room to their postpartum room right away so that we could open up another room in labor and delivery to get these patients in," Stemley said.

OBGYN Dr. Jay Herd had a different experience. In fact, he didn't even notice a heightened number of births until they counted the numbers, because the Women's Hospital is a "busy, busy unit," he said.

"And my patients didn't notice that much difference in their delivery," Herd added. 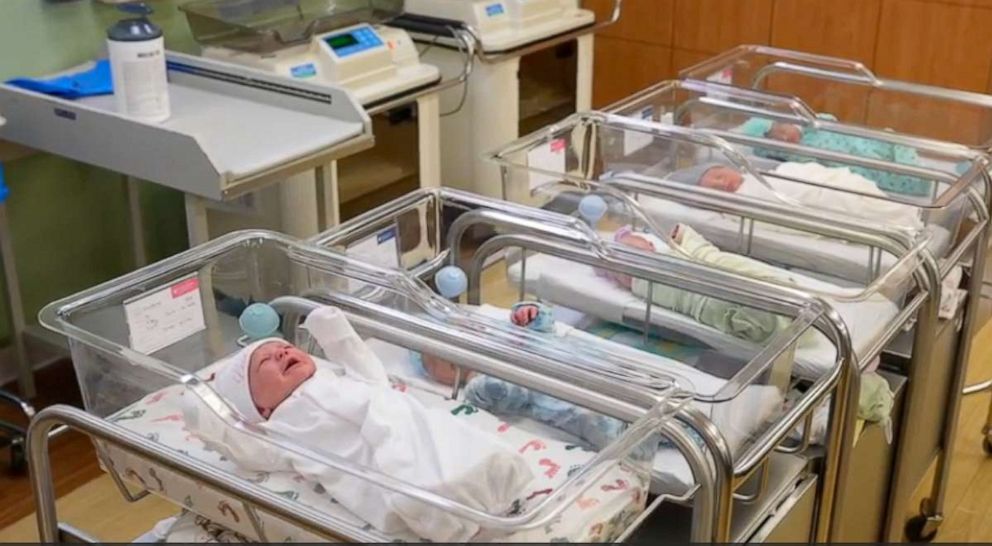 He believes the boom is not an isolated incident. Instead, he foresees that due to the conditions of the COVID-19 pandemic, birth rates will continue to rise.

"I don't think it's going away," Herd said. "Seven or eight months from now, we're going to see lots of ... population growth."