By Katie Kindelan
Video by Will Linendoll
Share —
Sign up for our newsletters to get GMA delivered to your inbox every morning!

The ketogenic diet, described as “Atkins on steroids” for its focus on foods high in fat and low in carbohydrates, was one of the most-Googled diets in the United States in 2019.

If you’re looking to start the trendy diet in the New Year, here is what you need to know.

(MORE: Fast and simple keto recipes that will make you forget you're missing carbs)

What is the ketogenic diet?

The ketogenic, keto for short, diet was developed in the 1920s after it was noticed that after fasting, epileptics would experience a marked reduction in their seizures. The diet is designed to get your body into a state called ketosis whereby your body is so low on carbohydrates it starts burning fat for fuel.

Ketosis is also what the body does when fasting.

The diet’s proponents say it is the best way to lose weight without feeling hungry and that it increases energy levels.

What do people eat on the keto diet?

Keto dieters drastically cut carbohydrates to about 10 percent of their daily diet, which in some cases can be just 20 grams of carbohydrates per day. 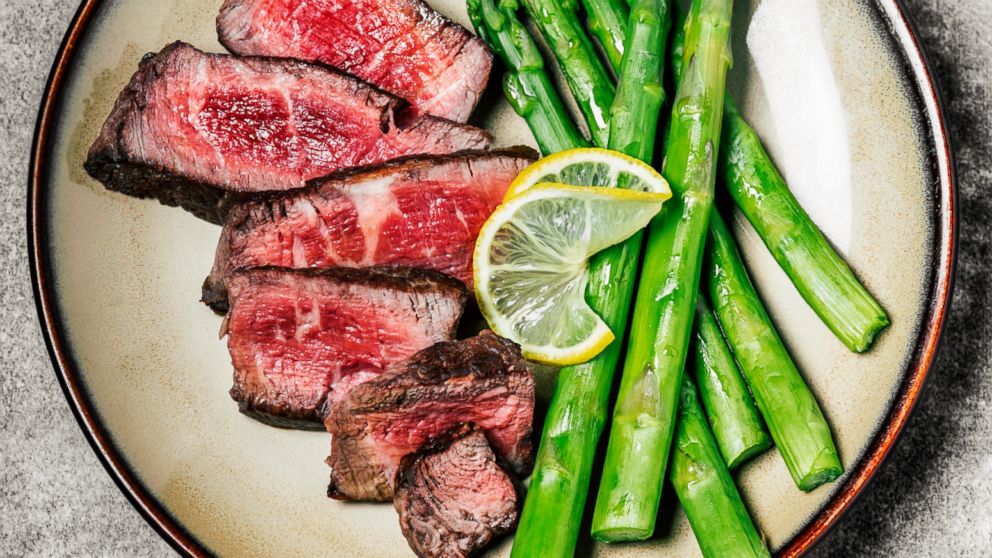 The amount of fat someone following the keto diet may consume in one day could be more than five times the recommended intake for daily fat for the average American, Feller says.

But she stresses that those fats should come from healthy fat food sources, such as olive oil and nuts.

MORE: This father of 3 lost 45 pounds through the keto diet during quarantine

"When I see people who are living the keto lifestyle, it’s rarely people who are eating fatty foods and doing nothing," she said. "They’re trying to keep themselves in ketosis and doing things like eating chicken and fish; they’re actually paying attention." 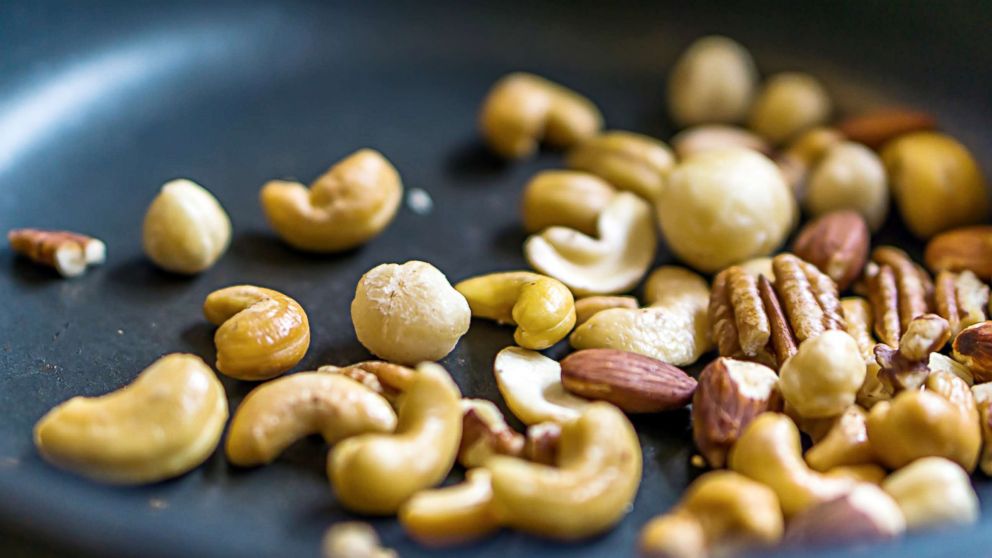 What to know before starting a keto diet

"One of our experts said, ‘Any diet that recommends snacking on bacon can’t be taken seriously as a health-promoting way to eat,'" Angela Haupt, assistant managing editor of health at U.S. News and World Report, told ABC News earlier this year.

"One of the concerns with keto is how high in saturated fat it is," Haupt said. "Our experts say the diet can be especially dangerous to people with severe diabetes, kidney disease and heart disease."

Other critics of the keto diet argue that it is nearly impossible to follow for a long period of time, and that it could lead to muscle loss or deprive the brain of its preferred fuel source: carbs.

Feller, who was not associated with the U.S. News and World report ranking, warns, "If we're talking about the majority of the country, [the keto diet] is not indicated and it's not going to be adhered to properly, and [it] is not sustainable. It's not ever my first-line recommendation."

People who want to make a change in their health should take a look at what they're eating and their dietary patterns, and then make modifications that are sustainable, Feller said, noting that dietitians are there to help.

How to get started

If you are ready to commit to the keto diet, Feller recommends talking with a qualified healthcare practitioner first to make sure the keto diet is safe for you and that you are correctly adjusting your macronutrients -- protein, carbs and fat.