In the United States alone, around 1.4 million people are estimated to attempt suicide every year. Someone in your life could be struggling right now and you may not even realize it, experts say.

Behind the statistics of suicide attempts are real people, survivors, who struggled in their darkest days and were able to break through.

“They’ve been there and they’ve made it out alive,” said Stacey Freedenthal, a psychotherapist and educator in Denver who is a suicide attempt survivor.

“They are people who were on the edge of death and then go on and continue living,” she said. “I find that very hopeful.”

Four survivors of suicide attempt shared their personal journeys with "Good Morning America" to shed light on the darkness. Here are their stories.

At a career high, woman who seemingly had it all thought about suicide 'constantly' 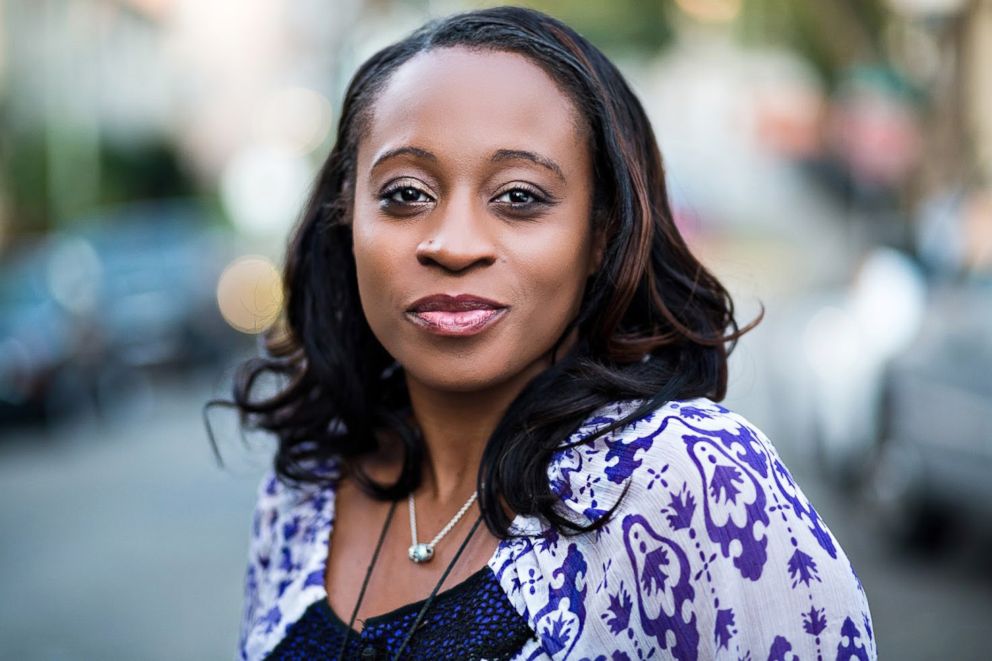 When we lose people who seemingly have everything, it can be very scary. I know first-hand that appearances can be deceiving.

Right before my suicide attempt, I looked like I had it all. A job in my field, a good relationship, and the first undergraduate published in The New York Times. I also thought about killing myself constantly.

Why didn’t I reach out to anyone? Well, the truth is that I had. I quietly tried to share that I was struggling, but instead of help, I was told that I was selfish, being dramatic, and needed to pray. None of these messages was helpful. I felt like a burden and learned to hide my pain and pretend. After a sexual assault, the years of stuffing down my feelings eventually erupted into a suicide attempt.

Please be good to each other.

Healing looks different for everyone, but for me it was connecting with the feelings I had avoided, developing boundaries, trauma-informed therapy, mental health advocacy, and removing toxic people from my life. I’ve built a safety net of family and friends to catch me when I fall.

When someone is physically sick, we know exactly what to do. We bring casseroles, send flowers and cards, and think about what someone who is in pain needs. I don’t think it should be any different for folks who are feeling suicidal. Personally, I need connection and to interrupt the isolation and negative thoughts in my head.

So, please be good to each other. Check on your strong friends who have it together, and your friends who are “too busy” and disappeared. If we can create a world where the stigma of suicide is decreased so people speak out when they are in pain, maybe we can prevent anyone else from dying. 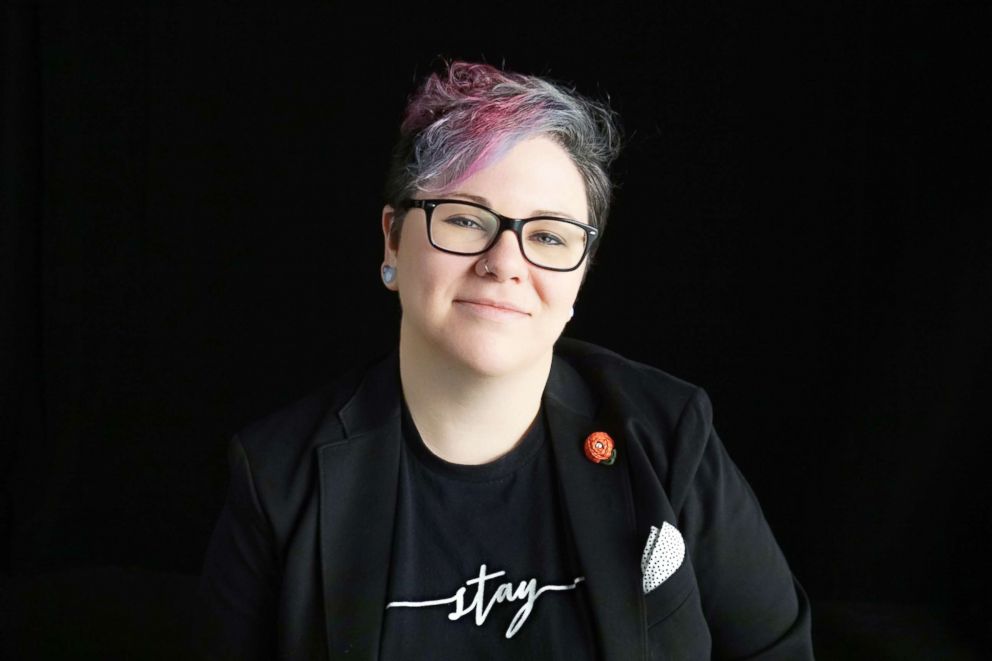 I lost a friend to suicide for the first time when I was 15. I was already having suicidal thoughts, but losing Bryan took my abstract suffering and made suicide suddenly very real to me.

Over the next few years, I continued to struggle with those thoughts, and with self-injury, both anchored down by a deep depression. I questioned my sexuality and I was outed against my will.

I went away to college and failed my first semester. That was the first time anyone suggested that I might need to see a doctor. Prior to that, what I was feeling was labeled “teenage angst,” and I was told to get over it. This began a years-long journey with therapists, psychiatrists, and medications —- none of which worked -- and I had a hard time staying the course.

I know how to ask for help when I need it.

When I was 23, at the end of an emotionally and physically abusive relationship, after two years of being deeply suicidal, I tried to take my life. I couldn’t sleep. I couldn’t eat. I was codependent and couldn’t tear myself away from this relationship that was so terrible for me. I was convinced I was crazy, and a burden, and that everyone hated me. I couldn’t feel anything but hurt, like I was burning from the inside out. I couldn’t see a future for myself, even though I’d just been accepted to a Ph.D. program.

Ending it seemed like the only way to make the pain stop.

This month will be 12 years since my suicide attempt. I created a career I love out of thin air. I have an incredible wife and a new son. We own a house on a block we love. I have a wonderful therapist and feel more mentally healthy than I ever have.

And I still struggle with suicidal thoughts. The difference now is that I have better coping skills, I have an amazing support system, and I know how to ask for help when I need it. 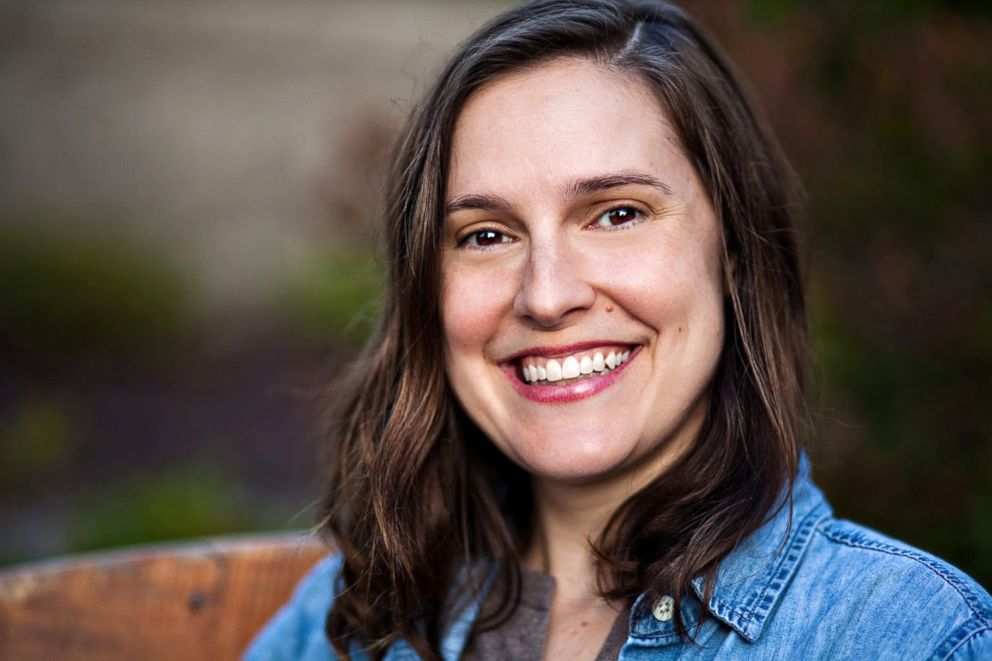 I was sixteen when I attempted suicide.

I’d fallen into a deep depression after moving across the country with my family, and there was a voice in my head telling me I was worthless.

It said no one loved me. That I was weak. Sick. Broken. Wrong. It said I didn’t belong. That I had nothing to give. It told me I was a burden on the people I loved. That my sick, weak, broken self was infecting everyone else. Ruining their lives. It said nothing would ever get better. And it was so loud I couldn’t hear anything else.

I built a life that I love. One I want to keep living.

I’d love to tell you that a hospital stay, some medication, and a couple therapy sessions silenced the voice, but that wouldn’t be true. I did all those things, of course, and more.

And slowly, over many years, things did get better. I got better. I danced with my friends. I sang karaoke. I swam in two oceans. I learned Spanish (and forgot it). I learned the guitar (and forgot that, too.) I earned a master’s degree. I got married. I had children. I built a life that I love. One I want to keep living.

It’s not nearly as loud or as frequent, but it’s still there. I think it always will be. I don’t try to silence it, anymore. I know that what it says isn’t true. I try to sit with it. I try to find the feeling underneath the words. Is it loneliness? Exhaustion? Fear?

I try to hold it, gently, like a bird with broken wings. I listen, and then I let it go.

Learning to give a voice to pain after a suicide attempt 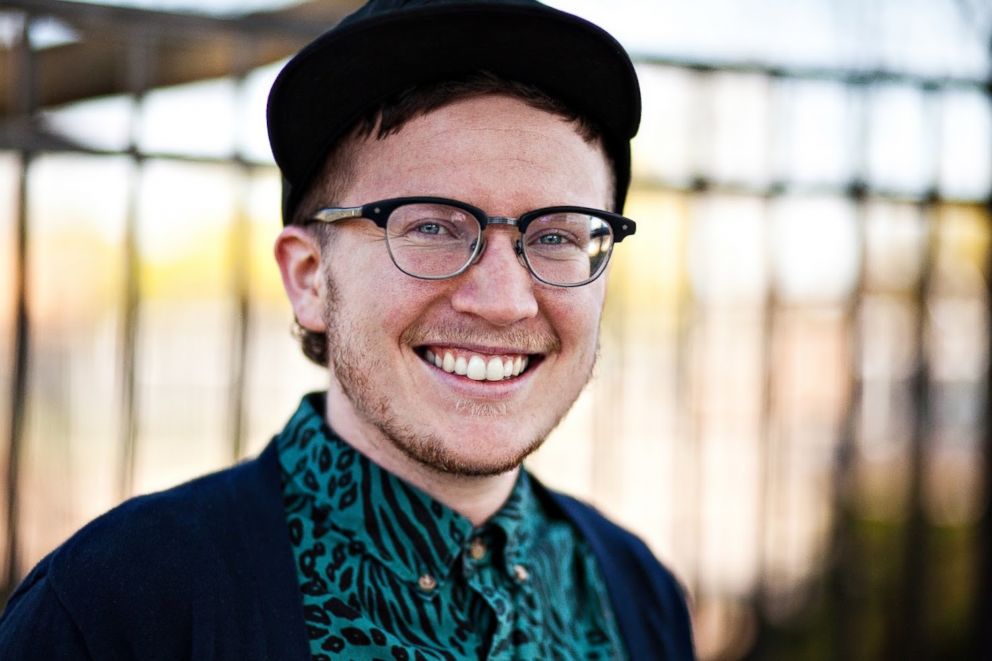 The agony of desiring to die is an ineffable sensation. No matter how many friends I had, or how successful I was in work and school, the shadow of wanting to kill myself loomed over me.

I lost all capacity to take care of myself, and felt completely alone. I had come to a point where I believed I held no capacity to find joy or meaning in life, so I attempted to kill myself.

I talk about it openly and candidly in an effort to reduce stigma.

As time has passed, and as I have faced depressed and nihilistic sensations akin to the ones that lead to my attempt eight years ago, I have come to understand that there is nothing wrong or bad about wanting to die.

This is a sensation that happens, often triggered by immediate stressors, and/or deep wounding that one cannot find language to explain. It is one of the most difficult sensations to cope with.

We live in a culture that does not actively honor our pain and suffering, nor gives us adequate space and connection with others to heal from and make sense of trauma, which is something every single human experiences just by way of living.

Since my attempt, I realized I had to learn how to give myself and others love, light, softness and care. I have made a conscious effort to give voice to my pain and my struggles -- in therapy and with friends -- and through that I have learned I am not alone.

We all suffer. It is a fact of life. We need to love and care for each other and ourselves through it.

I have learned how to not feel ashamed of having attempted suicide. I talk about it openly and candidly in an effort to reduce stigma.