The ketogenic, or keto, diet is one of the trendiest diets right now, but a new study is raising red flags about a potential heart risk tied to low-carbohydrate diets like keto.

The study, which will be presented at the American College of Cardiology’s annual meeting, found that people on low-carb diets were 18 percent more likely to develop atrial fibrillation, a common heart rhythm disorder, than people on a moderate-carb diet.

Atrial fibrillation, known as AFib, is the most common heart arrhythmia, with as many as six million people suffering from it in the U.S. alone, according to the CDC.

In a person with AFib, the normal beating in the upper chambers of the heart is irregular, according to the CDC. The resulting irregular blood flow may cause a blood clot or a stroke.

(MORE: How to make a taco bowl out of an avocado and more keto recipes)

The newly-released study tracked nearly 14,000 people for more than two decades. Participants filled out a food questionnaire about what they ate and researchers followed them to track how many developed AFib.

Participants who identified as eating low-carb in the study consumed less than 44 percent of their daily calorie intake from carbohydrates.

The study's researchers were quick to point out that the study shows an association between low-carb diets and AFib, but it does not prove cause and effect.

What is the keto diet?

Low carb diets like the keto diet call for eating foods high in fat and low in carbohydrates.

Keto dieters, for example, drastically cut carbohydrates to about 10 percent of their daily diet, which in some cases can be just 20 grams of carbohydrates per day. 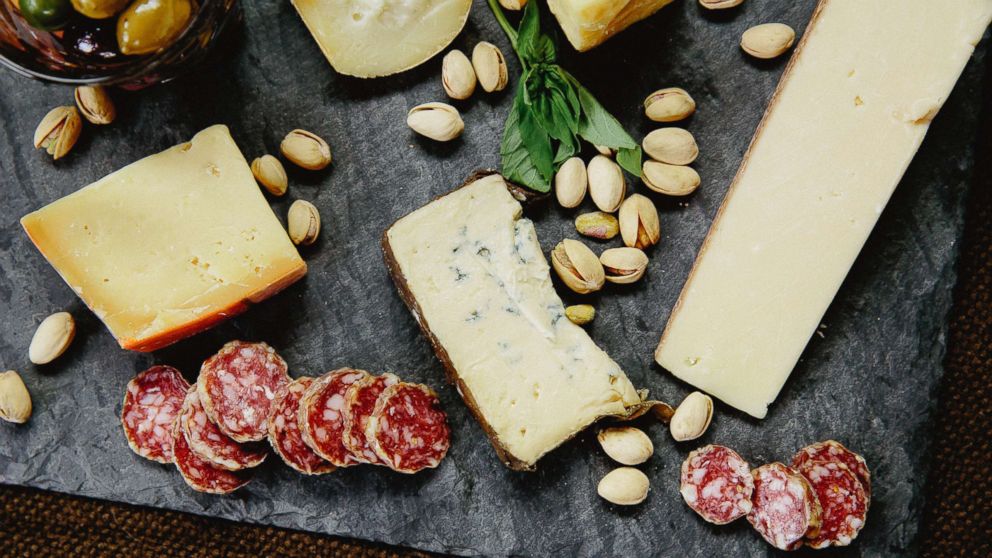 While the keto diet was the most searched diet of 2018 on Google, it tied for last in 2018 on the Best Diet Overall list, which is released annually by U.S. News and World Report.

"One of our experts said, ‘Any diet that recommends snacking on bacon can’t be taken seriously as a health-promoting way to eat,'" Angela Haupt, assistant managing editor of health at U.S. News and World Report, told ABC News last year. "One of the concerns with keto is how high in saturated fat it is."

Other critics of the keto diet argue that it is nearly impossible to follow for a long period of time and that it could lead to muscle loss or deprive the brain of its preferred fuel source: carbs.

Some also argue that the majority of the research on it has not yet looked at the long-term effects it has on non-epileptic people over the course of 15 to 20 years.

How could low-carb diets and AFib be linked?

The study's lead author, Dr. Xiaodong Zhuang, a cardiologist in Guangzhou, China, pointed to three potential reasons low-carb diets might be associated with AFib in a news release distributed by the American College of Cardiology.

First, people on a low-carb diet may be eating fewer inflammation-fighting foods like fruits, vegetables and grains, and inflammation has been linked with AFib.

Second, having more protein and fat replacing carbs in a diet may lead to oxidative stress, which has been associated with AFib.

Third, the effects of the diet could be related to an "increased risk of other forms of cardiovascular disease."

Proponents of the keto diet say it is the best way to lose weight without feeling hungry and that it increases energy levels. Each person should consult with their doctor to see if the benefits of a low-carb diet outweigh any potential risks.

If a low-carb diet like keto is effective in helping you lose weight — if that is your specific goal — then it may be worth continuing to follow, according to Dr. Jennifer Ashton, ABC News chief medical correspondent.

"If low-carb is effective in losing weight and therefore reducing risk of coronary heart disease, that might be worth it if you have to trade a little for the risk of AFib," she said Thursday on "Good Morning America."

Watch the video below for more information on the keto diet from Dr. Ashton.

2:15
Dr. Jennifer Ashton, ABC News' chief medical correspondent, breaks down the keto diet to see if it's right for you.