Jennifer Bringle was 37 years old and breastfeeding her 20-month-old son nearly four years ago when she found a lump on her breast.

The writer from Greeensboro, North Carolina, was soon diagnosed with stage 2 breast cancer and told she had the BRCA2 gene, which put her at a higher risk of getting not just breast cancer, but also ovarian, prostate and other types of cancer.

She knew the double diagnosis would mean chemotherapy, a mastectomy and eventually a preventative hysterectomy. What she didn't fully know is that it would also put her into menopause before she turned 40.

"The chemotherapy put me into a chemical menopause where my period went away and I had some hot flashes," Bringle, now 40, told "Good Morning America." "And after the hysterectomy I was in full-on menopause with hot flashes, moods swings and weight gain."

"[Doctors] told me that obviously it would happen but I was surprised by how quickly it happened," she said. "I thought it’d be more gradual but for me it felt like immediately a switch had been turned." 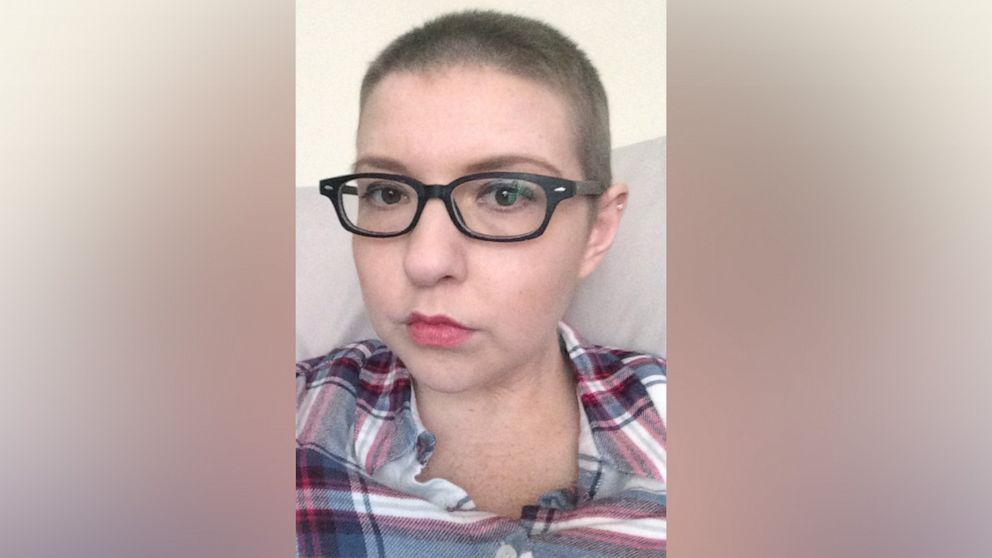 Bringle is among the 1% of women in the U.S. who go through premature menopause, or menopause that happens before the age of 40. About 5% of women naturally go through early menopause between ages 40 and 45, according to the U.S. Office on Women's Health.

While Bringle's menopause was induced -- brought on by treatments for breast cancer -- and not natural, she still went through it while most of her friends were considering having more kids. She started menopause -- defined as not having a period for 12 months -- 14 years before the average onset age of 51.

"It’s a very lonely process to go through as a younger woman," she said. "Going through cancer treatment, there’s lots of support, even for young people, but I did not really find any groups or anything like that for support for menopause."

Bringle hopes her openness about menopause helps to break the stigma in society, even among women. If women can't talk to other women about a natural part of life, how can they talk to their bosses, their kids and their doctors about menopause, she notes.

"I think it’s sort of downplayed because it’s a women’s issue and that it’s not that big a deal and it actually is," she said. "It's seen as just something you go through and you have a few hot flashes and it’s fine, but a lot of women really struggle with it, both physically and emotionally."

The taboo around menopause is not found just in society, but even with some doctors, according to Dr. Taryn Smith, a board-certified internist with the Cleveland Clinic.

"There’s not a lot in the way of teaching doctors or teaching clinicians how to identify and how to treat [menopause] symptoms," she said. "So the taboo goes both ways, both with patients and doctors."

Menopause symptoms include everything from the well-known hot flashes and night sweats to the lesser-known and discussed symptoms like anxiety, vaginal dryness, painful intercourse, decrease in sexual function, insomnia and joint pain. The age that a woman goes through menopause can be impacted by factors like genetics, autoimmune conditions, trauma to the ovaries and toxic exposures like chemotherapy and radiation, according to Smith.

"Some women are more comfortable talking about menopause, maybe because they’ve had friends go through it or saw their moms go through it," Smith said. "Other women feel kind of ashamed by the symptoms, depending on what they are."

Another factor in the uncertainty of menopause is that the transition into menopause, called perimenopause, the time when a woman's ovaries gradually begin to make less estrogen, can start naturally at any age from 30 to 58 and can often last several years, according to Smith.

Some of the side effects that come often with menopause, like difficulty losing weight, also stick around long after.

"Trying to predict how long the transition will be or when a woman will go into menopause is like trying to predict when a young girl will get her period," she said. "We just have to watch and see." 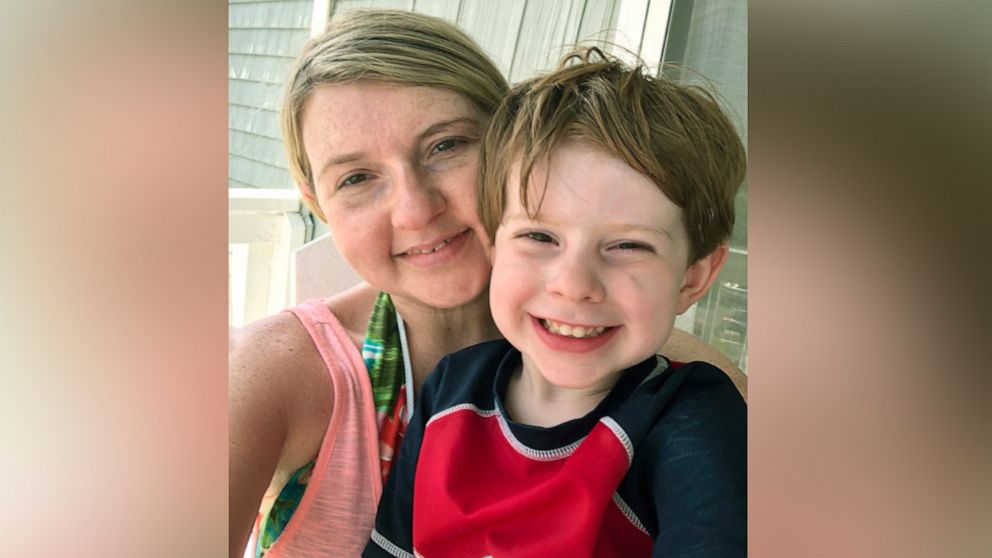 Bringle, now post-menopause and in remission from breast cancer, said she was most struck by, and unprepared for, the emotional waves of menopause. She described suffering from anxiety, mood swings, anger and, at the heart of it, a "level of loneliness."

"Even if you don't have kids or are well past having babies, it's hard letting go of that part of your life," she said. "There’s a lot more than just happens to your body."

Bringle relied on her doctors for not just treatments for her menopause symptoms but also advice and support because she didn't have other women to talk to.

Her advice for women who still have menopause in their future is to do the same.

"Really be open with your doctors and talk to them about what you can expect and what can be done to mitigate some of the symptoms," she said. "And know that it’s not just a physical change it’s mental and emotional."

She also wants women to really talk with each other about menopause, before, during and after.

"I think the more people talk about it and bring attention to it, the more resources will be available," she said.