The Dr. Bill Neches Heart Camp for Kids, a program for children with heart diseases, is just like your typical summer camp.

There’s archery, crafts, canoeing and even some fishing. But perhaps its greatest activity is helping kids with heart diseases feel less isolated by introducing them to other children like themselves.

For guest speaker Madeline Morris Collins — also known as Miss West Virginia — the camp offered a chance to show the kids that a heart defect doesn’t have to stop them from achieving their dreams.

“As a kid, it feels like a weakness,” Collins said. “But the older I became, the more I talked about it and announced it and realized that there were so many more people like me who wanted to talk about it and who wanted to support me — made it more of a strength.” 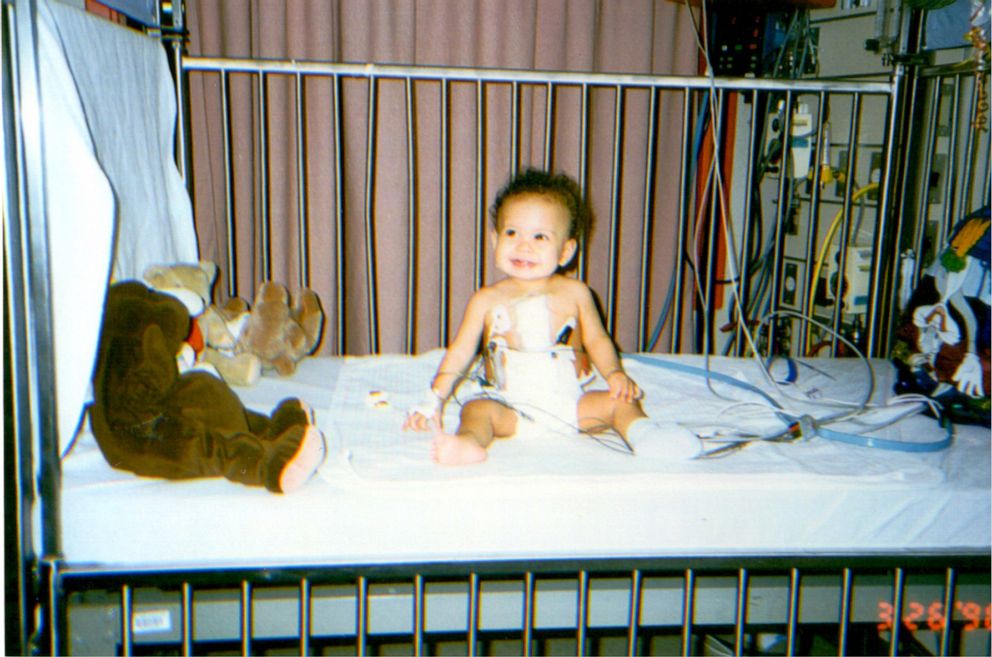 Collins was born with tetralogy of Fallot, a rare condition caused by a combination of four heart defects at birth.At 6 months old, she underwent her first of three open-heart surgeries, and she will need more in the future to replace her heart valve.

The heart camp is associated with the UPMC Children's Hospital of Pittsburgh. While there, Collins canoed, rock-climbed and, of course, danced. She said she loves to dance. But if she overexerts herself, she loses feeling in her right leg from a lack of blood flow, she says. That loss of feeling then works its way up to the rest of her body until she’s forced to stop.

(MORE: 'I didn't let it defeat me': 19-year-old has miraculous recovery after battling severe scoliosis)

But those stops are only temporary, she says — her passion is not. She’s trained for more than 20 years and now dances at numerous parades in Walt Disney World. 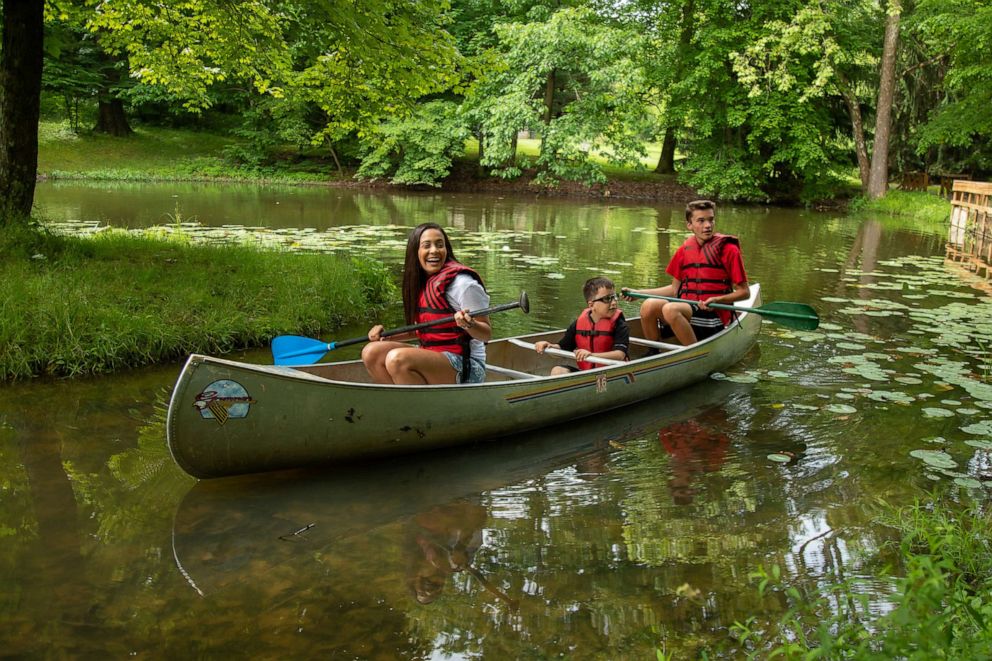 UPMC
Miss West Virginia, Madeline Collins, said, "I think they're just so excited to see a big girl, especially a pageant girl, who is just like them."
(MORE: From a boy showing his dog he could walk, to heartfelt adoptions, here are the feel-good stories of 2018)

The physical scars left from the surgeries haven’t stopped her, either.

When Collins entered the Miss West Virginia preliminaries, she had to put on a swimsuit. It was a reminder of how different she looked.

“I have a massive scar down my chest,” she told the audience of campers with heart conditions. “That’s not what most pageant people are used to.”

She said that photographers and people within the pageant world told her to hide it, put makeup on it or edit it out in pictures.

“I always told them ‘no’ because our scars are so cool and they tell our story of what we’ve been through,” she said. “It kind of embraces this whole story that we share with the world.” 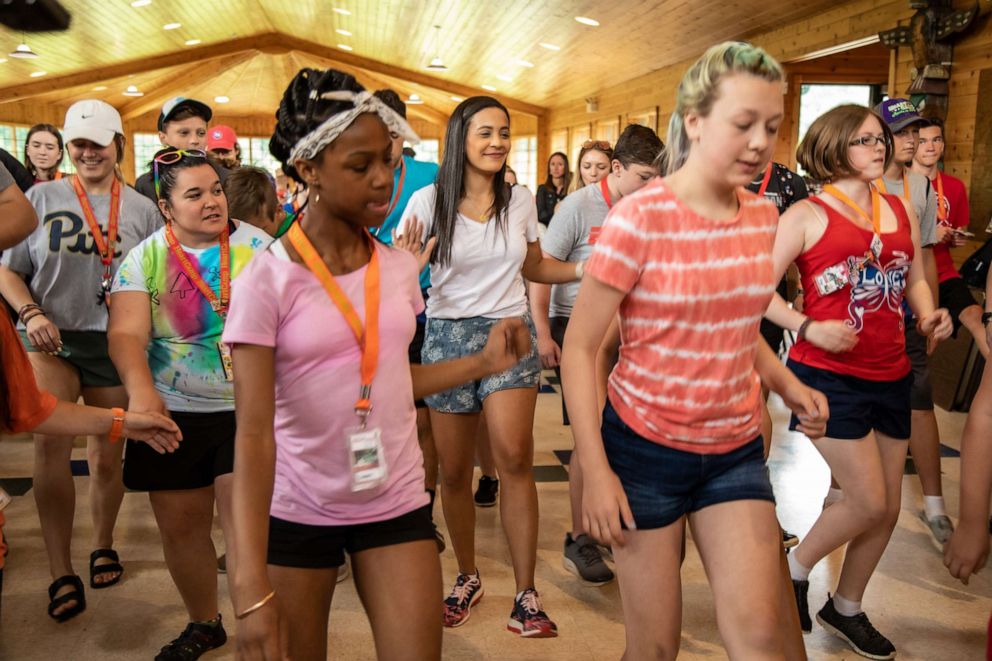 UPMC
Miss West Virginia, Madeline Collins, said, &quot;I want them to see me as someone who's chasing dreams and making big changes in this world so they feel that they could do the same.&quot;
(MORE: Little girl with rare disease shatters goal for Medi Teddy IV bag cover)

That hit home with camper Elexa White, 19, who was born with a hole in her heart and now has a surgery scar. She declined to have her scars edited out in her yearbook photo.

Call it a paradox: a weakness that’s a strength.

“It is a little bit of a paradox because I’m not a pageant girl, but yet I’m Miss West Virginia,” Collins said. “I love to be active, even though I have this heart condition. And so I think through all of that, I learned that it’s my biggest strength.”