Aprill Lane suffered through years of infertility struggles in the process of becoming a mom to five kids, ages 7 and under.

Late last year, Lane, 39, donated her own uterus so that another woman could have the ability to conceive and carry a child.

“Infertility really, aside from the physical effects of it, it emotionally and socially affects you in a huge way,” Lane said. “If I could help one other person be relieved of some of that, I would.”

Lane, who lives outside of Boston and works for a biotech company, adopted her oldest son after she and her husband, Brian, were diagnosed with "unexplained infertility" -- a common but frustrating diagnosis for couples facing fertility problems -- and tried for four years to get pregnant through in vitro fertilization (IVF). 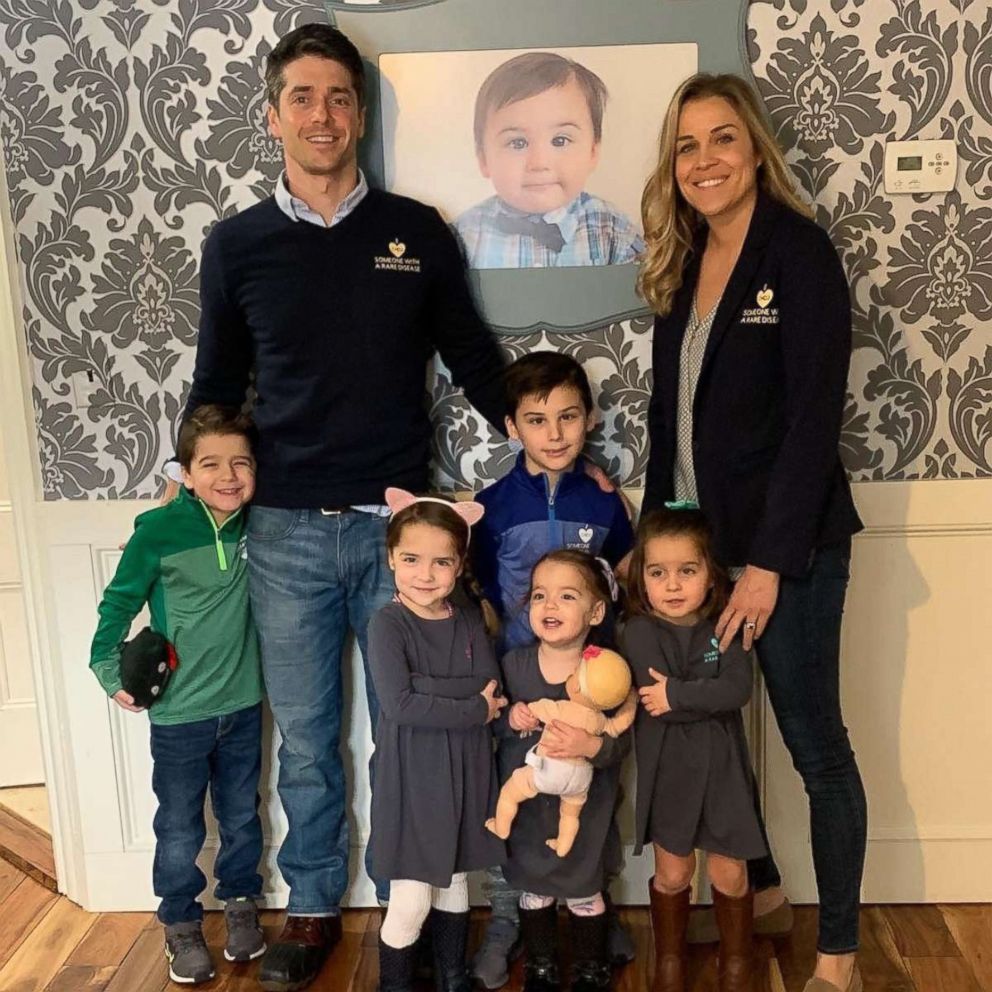 Shortly after adopting their oldest son, Lane became pregnant with their second child, a boy who is 13 months younger than his older brother.

The Lanes tried for a third child using IVF and, on her 10th cycle, Lane became pregnant with twin girls. A little less than a year after delivering them, Lane unexpectedly got pregnant and delivered another daughter.

(MORE: Woman who tried new FDA-approved postpartum depression medication said that it felt 'like a cloud was lifted')

Through it all, Lane helped run infertility support groups and started a scholarship foundation to help women pay for infertility treatments. Through her foundation, Lane heard about uterus transplants being done in clinical trials at Baylor University Medical Center in Dallas.

She suggested out of the blue, ‘Why don’t you just do a uterus transplant?

“My husband and I both felt like our family-building had been resolved but we weren’t necessarily resolved with building a family for someone else,” Lane said. “We knew pretty quickly after I got the call that I was selected [for the trial] that I was going to do it.”

Lane traveled on her own time and dime –- being a donor did not qualify her for paid time off from her employer -– to travel between Boston and Dallas for pre-op appointments and the surgery. 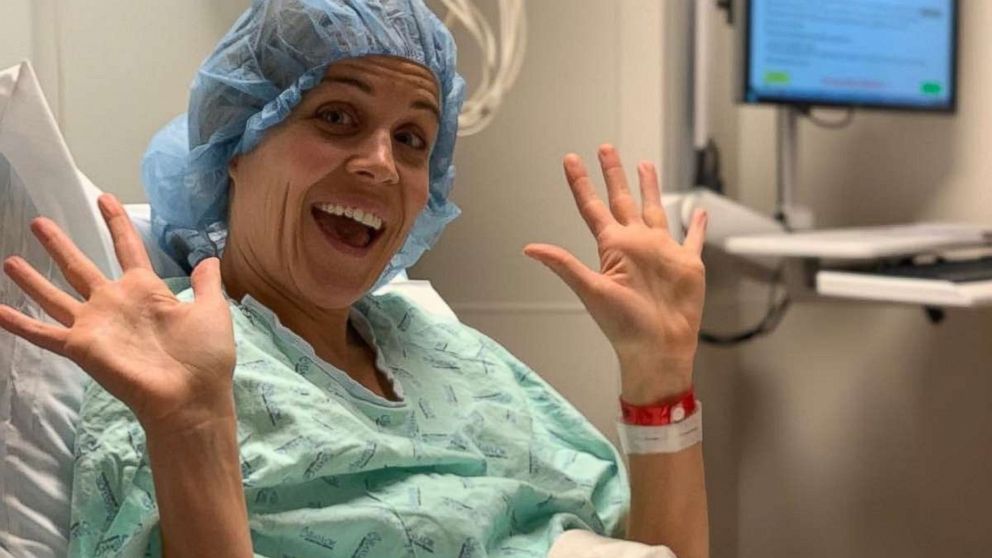 Baylor Scott & White Health
Aprill Lane, 39, poses before undergoing surgery at Baylor University Medical Center in Dallas.
(MORE: Mom shares why she is never deleting a photo of herself)

My husband and I both felt like our family-building had been resolved but we weren’t necessarily resolved with building a family for someone else.

“Her story is incredible in itself because she was one of these women when she couldn’t have children, she chose options women had before uterus transplants,” said Dr. Liza Johannesson, Lane's surgeon and a pioneer in the field. “She knows the struggle very close up, what these women go through.”

Lane's surgery lasted around nine hours. Once the uterus is removed from the donor, it is inspected to confirm it is a perfect match and then transplanted into the recipient.

The exact date of Lane's surgery has not been released, to help protect the privacy of the recipient, who remains anonymous. The donors and recipients do not meet each other until much later in the process -- post-transplant -- and only if they both want to meet.

"A lot [of the women] are meeting afterwards and they form incredible bonds," said Johannesson, who added that in one case, a donor is now the godmother of a recipient's baby. 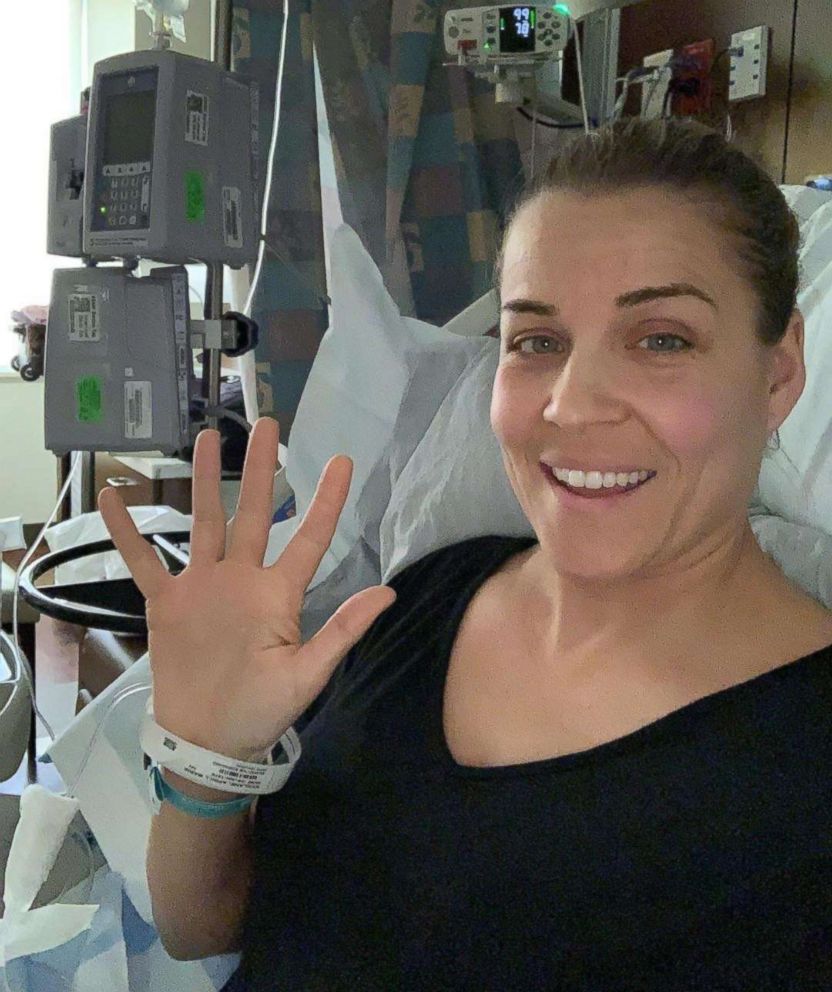 “She suggested out of the blue, ‘Why don’t you just do a uterus transplant?,’” Johannesson recalled. “That sounded crazy at the time.”

Johannesson led a clinical trial in Sweden that resulted in the births of eight babies from nine transplants. She moved full-time to Baylor two years ago and is now working to educate other doctors around the U.S. about uterus transplants, hosting visiting doctors in the Baylor operating room and traveling to other hospitals to train doctors.

Women who are candidates for uterus transplants may have been born without a uterus, may have had cancer or may have other malformations, like infection or damage caused by miscarriages, in their uterus, according to Johannesson. Both the donor and recipient must be in top medical condition to undergo the transplant.

A uterus transplant is unique in that it will not stay with the recipient for the rest of her life. After the recipient gives birth to one or two children, the uterus will be removed so the woman does not have to face a lifetime of strong anti-rejection medication.

Babies conceived after a uterus transplant are, so far, delivered by Caesarian section. Johannesson said she and her entire team are in the delivery room for every birth.

"What I’m most proud is of when we are there at the delivery and you can glimpse into the parents' eyes and see their happiness," she said. "If you see that once in your life you are successful."

Lane said she spent around five days in the hospital and two more at a hotel in Dallas before she was allowed to fly back to Boston. She was not allowed to lift heavy objects for eight weeks -- no small feat with five kids -- and experienced pain and possibly long-term nerve complications.

But she said said she would do it all over again. 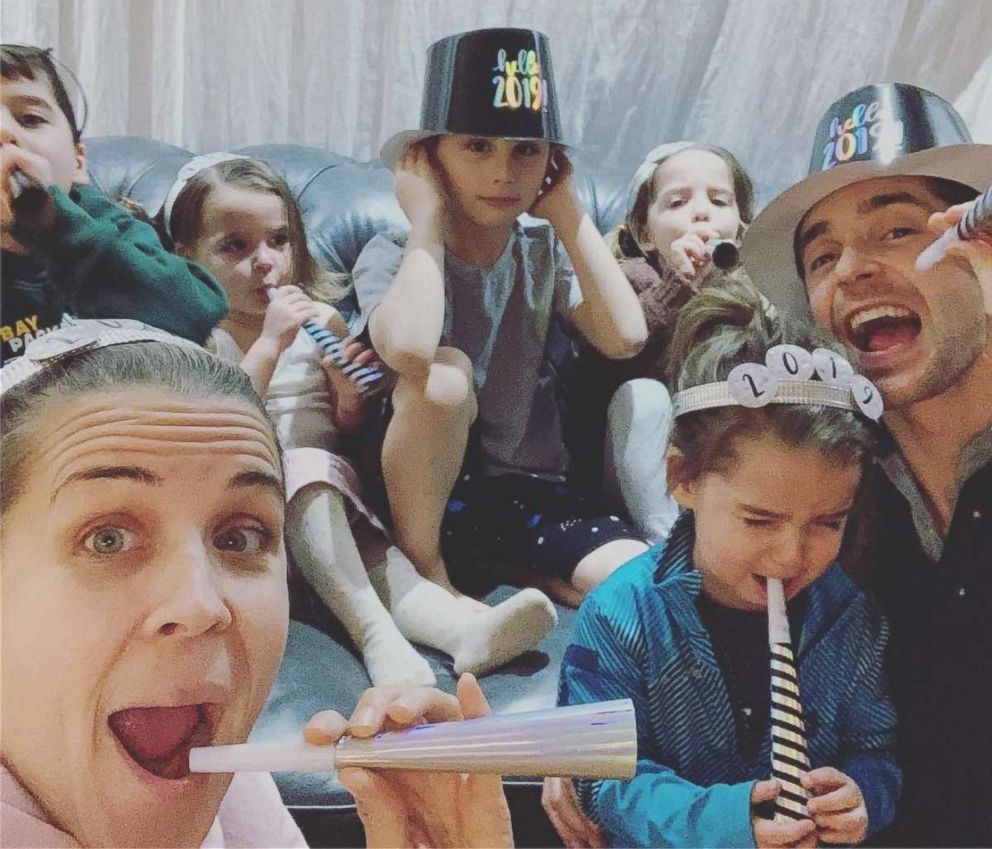 "Now as a mom of five, I can say I have a pretty severe case of PTSD from what we went through," she said of her infertility journey, referring to post-traumatic stress disorder.

"Still when I see a pregnant belly, it’s like a punch in the gut."

"If I could help just one family, that’s healing for me," Lane added. "[The surgery] is short-lived and my recipient has her whole life thinking she can’t carry children, so for eight weeks of feeling [bad], it’s worth it."