At the time Australian Olympic snowboarder Alex "Chumpy" Pullin died in a spearfishing accident last year, he and his partner, Ellidy Vlug, were hoping to become parents, according to Vlug.

Now, nearly 16 months after Pullin's death, Vlug has given birth to the couple's first child, a daughter she named Minnie Alex Pullin.

Vlug gave birth to her daughter on Oct. 25, 2021, according to a photo of the newborn she shared with her followers on Instagram.

"I feel so overwhelmed with happiness and adrenaline right now, hormones are flying," Vlug told "Good Morning America" by email. "I'm so obsessed with my beautiful tiny piece of Chumpy I have in my arms. She's my whole world now."

"Simultaneously my heart breaks each time I accomplish a new 'Mum' thing (like our first outing, or first bath) knowing Chump isn't here to share in it, and be the proud, amazing and doting father that he would be," she said.

Pullin, who was Australia's flagbearer at the 2014 Sochi Winter Olympics, was 32 when he died in July 2020 off the coast of Queensland. 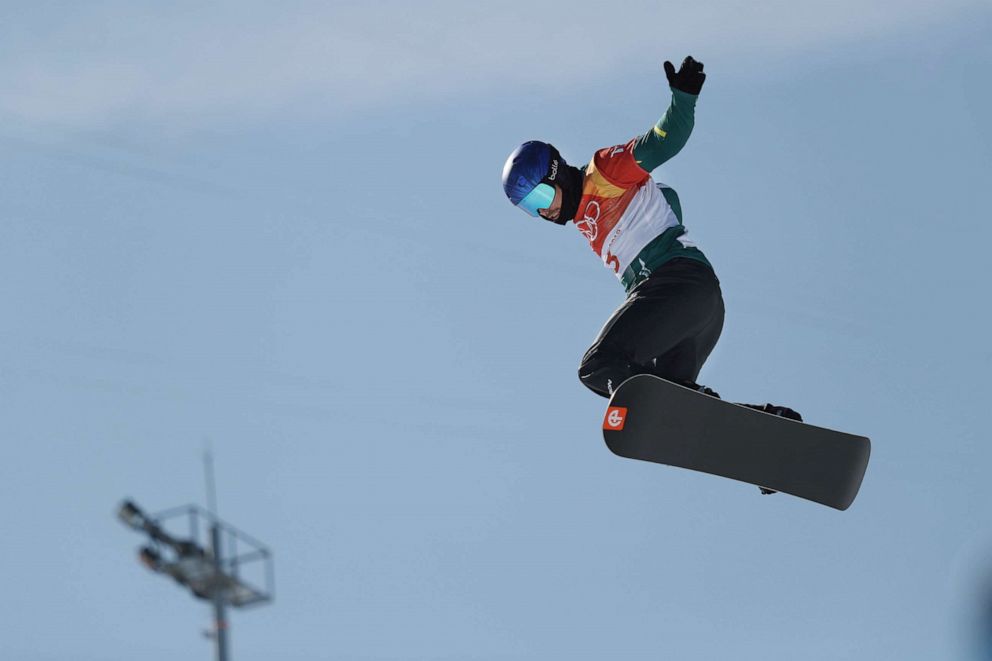 In June of this year, Vlug shared on Instagram that she was pregnant with their child via in vitro fertilization (IVF).

Vlug told "GMA" she and Pullin had been trying to become pregnant before he passed away.

"Of course I was hoping I'd be pregnant the month he passed away and when I wasn't, I just held onto the frozen hope that we had," she said. "I gave myself time to somewhat process the tragedy, and after undergoing mandatory counselling I felt ready to tackle the solo IVF mission. I felt this was now my purpose and something to live for." 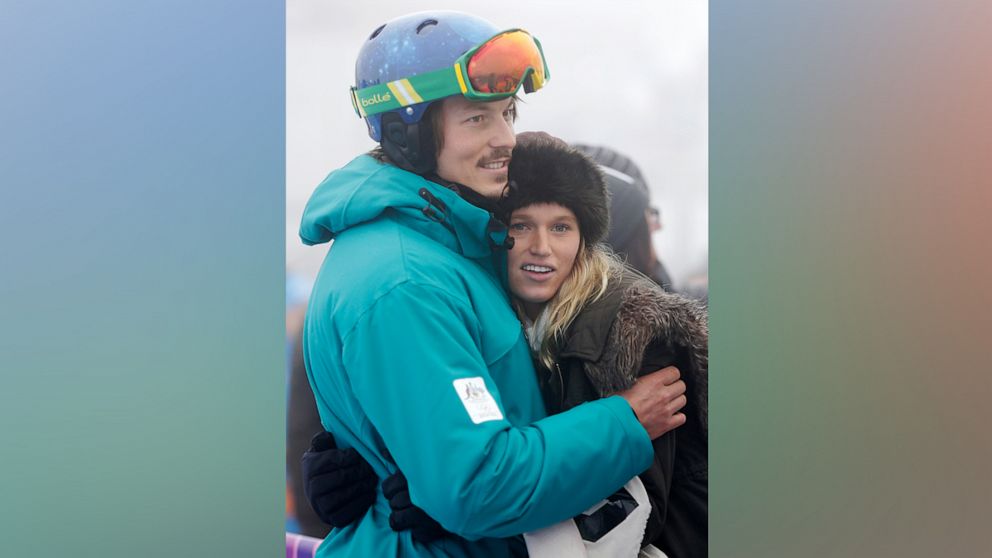 Vlug said she became pregnant on her second round of IVF, in February 2021.

She shared the last months of her pregnancy journey on social media, describing how her friends supported her as she both mourned Pullin and prepared on her own to become a mom.

"My friends literally deserve a medal for the way they have shown up for me the past year," Vlug wrote in an Oct. 14 post, later adding, "I feel so grateful and lucky to be bringing Chumpy's daughter or son into this love bubble."