Pinterest, known for its inspiration on everything from cooking to party ideas and workouts, has been blocking vaccination-related searches for the past year.

The search engine confirmed the policy after it was first reported Thursday in the Wall Street Journal. Searches related to vaccines and vaccination fall under the company’s health misinformation guideline that was put in place in 2017, a company spokesperson told “Good Morning America.”

“We want Pinterest to be an inspiring place for people, and there's nothing inspiring about misinformation,” the Pinterest spokesperson said in a statement. “That's why we continue to work on new ways of keeping misleading content off our platform and out of our recommendations engine." 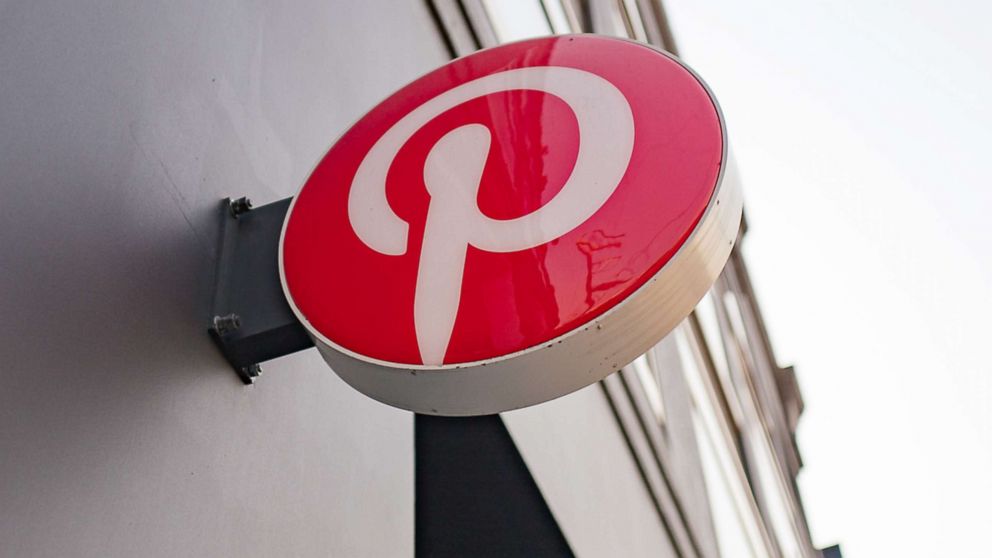 Getty Images, FILE
A sign with the company logo is posted outside the corporate headquarters of Pinterest in San Francisco, Oct. 13, 2017.

Pinterest users can save vaccine information to their boards, but the search engine does not save misinformation about vaccines.

(MORE: Screen time for babies 2 years old and younger has doubled since the mid-90s, study finds)

“We proactively take action on Pins and boards that contain health misinformation, and we encourage anyone who might be encountering this content to report it to our team,” the spokesperson said.

Pinterest.com/ABC News
A search for the term "vaccinations" returns a message from Pinterest.com stating that the site is "currently unable to show search results," in a screen grab made on Feb. 21, 2019.

The spotlight on Pinterest’s proactive steps to eliminate the spread of vaccine misinformation comes as an outbreak of measles in the Pacific Northwest affects mostly children who have not been immunized. Immunization rates in Washington state, the epicenter of the outbreak, have been dropping in recent years, data shows.

Health officials in southern Washington state said last week they have confirmed 53 cases of measles, of which 47 are people who were not immunized against measles, according to the Associated Press.

Measles used to be a deadly disease for children in the United States, infecting an estimated three to four million people, causing 48,000 hospitalizations and killing 400 to 500 people each year in the decade before the vaccine became available in 1963, according to the Centers for Disease Control and Prevention (CDC). In 2000, the disease was declared eliminated, meaning that there was an absence of continuous transmission for more than 12 months — although smaller outbreaks, such as the one in Washington, continue to pop up occasionally.

Experts say that parents who don't vaccinate their kids tend to be affluent and better educated.

Peter Hotez, a vaccine advocate and dean of the National School of Tropical Medicine at Baylor College of Medicine, told ABC News last month that most parents are trying to "do the right thing for their kids" but are stymied by misinformation and false studies — the kind of online content that Pinterest is trying to block. 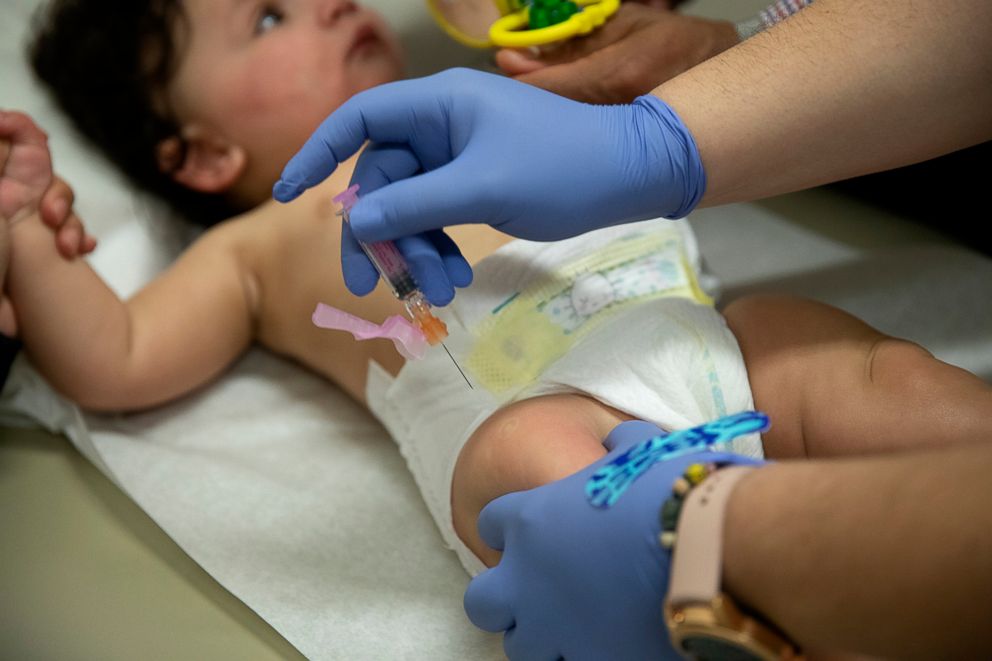 "The phony information on the websites on the internet; it's being amplified on social media," he said.

Pinterest relies on guidelines from the World Health Organization (WHO) and CDC to help determine if content violates its guidelines of prohibiting "advice where there may be immediate and detrimental effects on a Pinner’s health or on public safety."

Vaccines are universally backed by respected scientists and federal agencies, including WHO and the CDC, which offers an immunization schedule as a guide for parents.