Eric Erdman is all about helping others, especially children.

The 20-year-old Pennsylvania native founded the Give a Child a Voice foundation in 2016 shortly after being diagnosed with anaplastic ependymoma, a rare form of brain cancer. His foundation is not only dedicated to ending life-threatening childhood illnesses but also works to combat child abuse and bullying, two things Erdman experienced firsthand.

“When I got diagnosed with cancer, I didn’t want to focus on the bad times,” he told "GMA." “I wanted to go the route of being happy and joyful, and inspire people.” 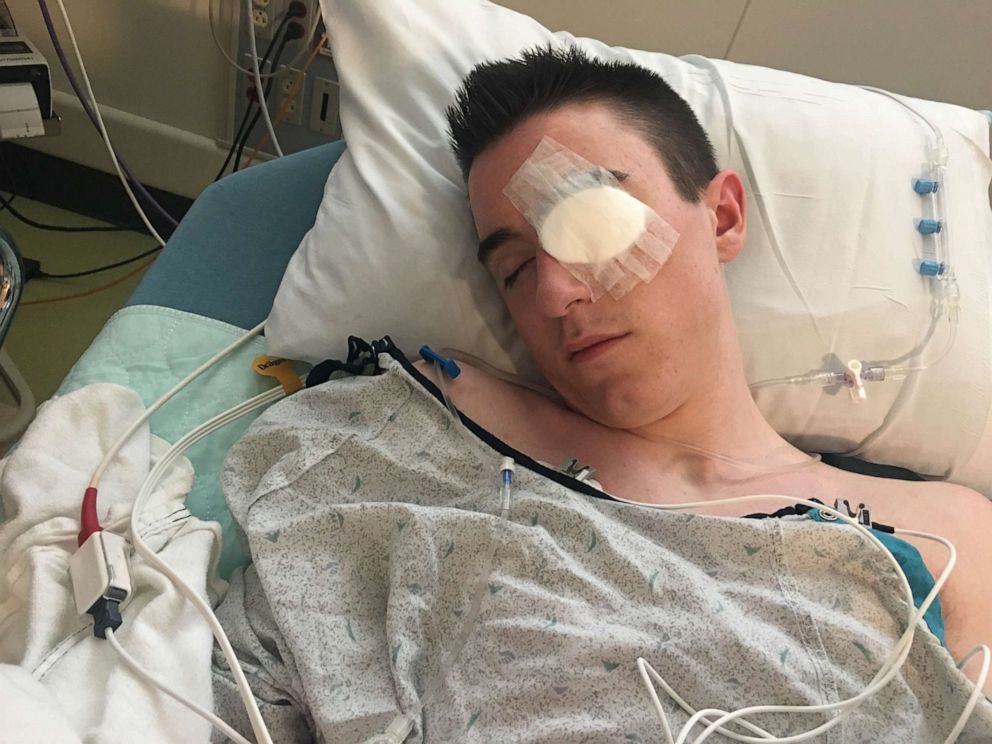 Give a Child a Voice
Eric Erdman was diagnosed with a rare form of brain cancer in 2016.

Erdman first shared his story with "GMA" in September 2019 and it was around that time that medical experts told him he had approximately five months to live.

Putting no time to waste, he has spent the last several months continuing to grow Give a Child a Voice and empower youth. In his most recent philanthropic effort, he launched the Give a Child a Voice Fitness Center Giveaway, offering a school in need a brand-new fitness facility.

The contest drew the attention of hundreds of schools all over the world.

“We had so many amazing submissions from schools,” he said. “We even had one from Australia, which was mind-blowing ... I couldn’t believe the amount of people that were in need.”

After reviewing the submissions, the foundation was announced on Feb. 20 that Life School Oak Cliff in Dallas would be the recipient of the new fitness facility. 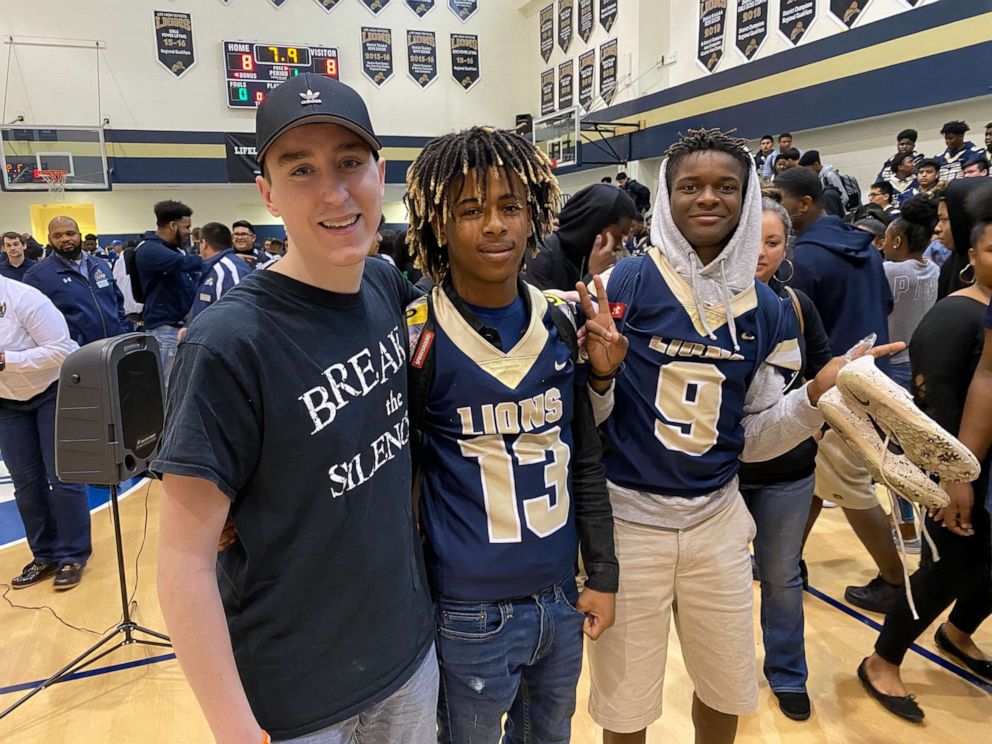 A recent shooting in the community and a student’s death by suicide stood out as reasons why Erdman thought the school would benefit from a fitness center.

“I’m so happy that they are the winners,” he said.

MORE: 17-year-old who received double lung transplant due to vaping speaks out

Erdman was unable to be at the announcement because of medical appointments, but he visited Life School Oak Cliff in January of this year, where he was welcomed with open arms by the students and faculty. 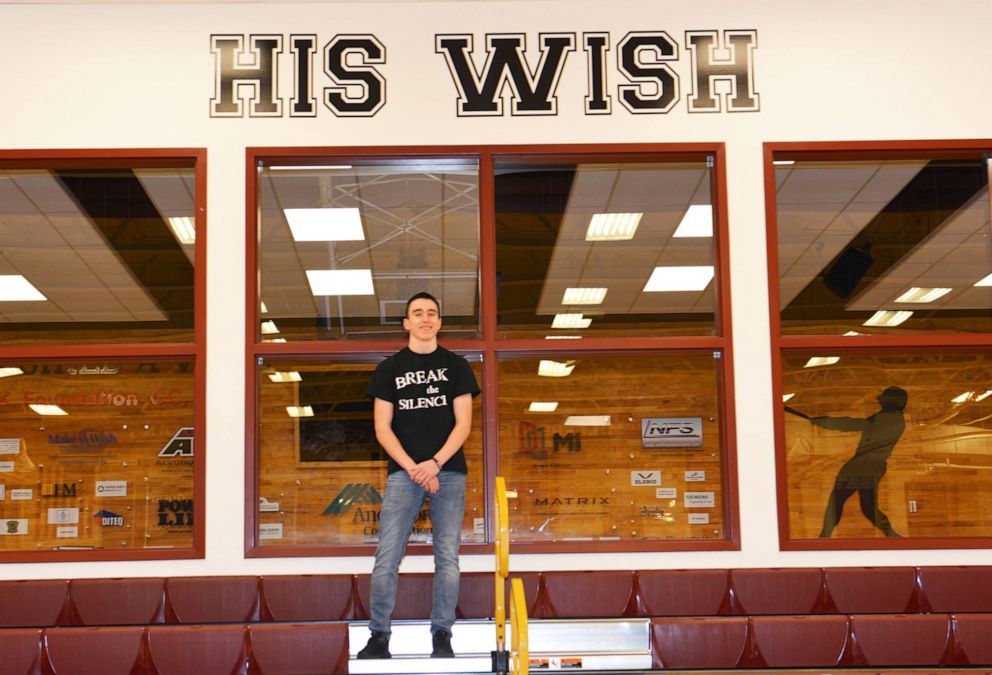 Give a Child a Voice
Eric Erdman used his wish from Make-A-Wish Foundation to give his high school a new fitness center.

Life School Oak Cliff will be the third fitness center built by Give a Child a Voice, following Erdman's first project at his own high school and a second at his high school’s rival's campus. The first project was funded through the wish Erdman was granted by the Make-A-Wish Foundation.

“When I was being bullied and abused, I felt alone,” he said. “When I went to the weight room, it built courage up inside of me to talk about it.”

“I hope that one day a little kid going through a hard time finds their courage through the weight room like I did, to speak up and tell their story.”