Valerie Bertinelli is opening up about mental health.

In a first-person essay published by New Beauty magazine on April 4, the actress and Food Network host revealed that her "mental health has improved immensely" since she ditched the scale. 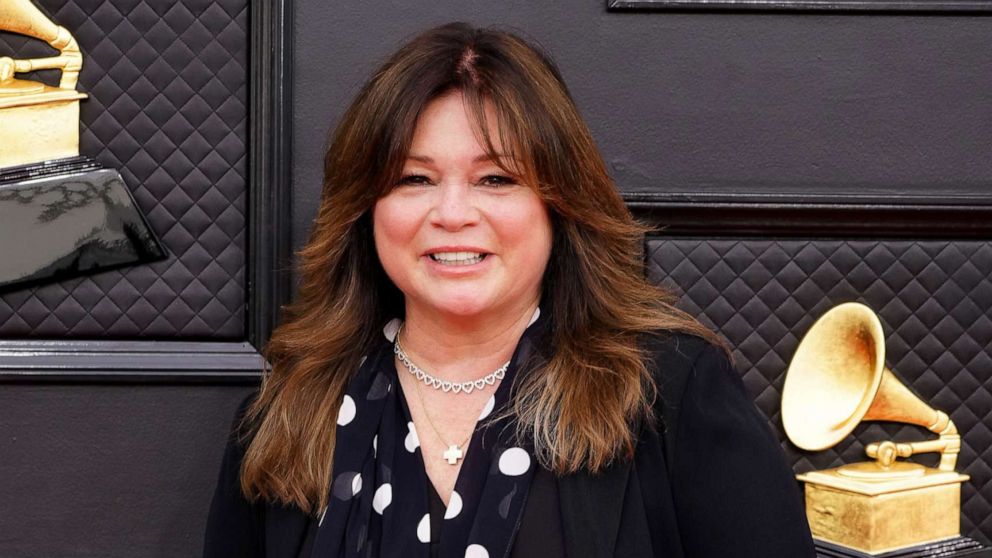 "I stopped weighing myself when I finished writing my book, which was a big thing for me, and I haven't gotten on a scale since," Bertinelli wrote. “My clothes still fit; my jeans still zip up. I guess I was afraid that if I didn’t see what number I was and if I wasn't able to keep an eye on it, that I would balloon up ... but that hasn't happened.”

"I feel like once that gets on its full journey, then maybe my body will follow. Maybe I'll want to eat more fruits and vegetables, and drink less alcohol, and eat less sugar, and put things in my body that make both my body and my mind feel better," she added. "It's all a test and we’ll see how it works, but I do know that my mental health has improved immensely because I stopped looking at the scale every morning -- and that's the first big step for me." 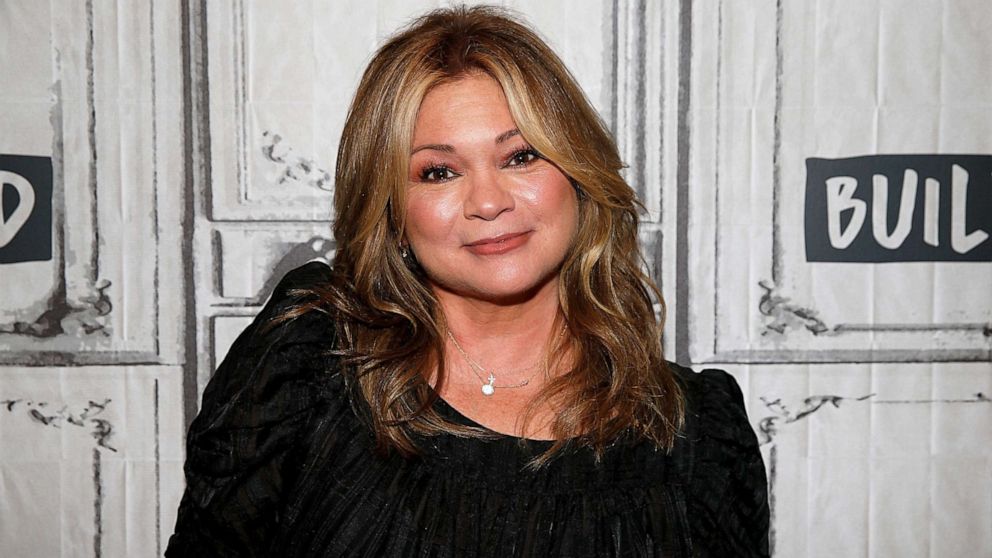 The "One Day At A Time" actress has been vocal about her struggles with her weight and body image. Last year, Bertinelli took a stand against body-shamers in an Instagram video after a follower told her that she needed to lose weight.

Bertinelli's post resonated with many who then started sharing some of their own struggles. Celebrities also commended her for being open about her experience.

"For me, the big thing is my weight -- it's the thing that holds me back," Bertinelli wrote in her essay for New Beauty. "But I want to start feeling the same about myself -- no matter what weight I am. I don’t have to wait until I've lost weight to be kind to myself and to be kind to others."

"It shouldn't matter what I look like," she added. "I'm trying to make that a reality in my life, and then, hopefully, my body will follow."

Maya Feller, a New York-based registered dietitian, said making a decision on whether or not to manage weight by using a scale is one that comes with "a lot of nuance."

According to Feller, skipping the scale can, for some people, come with a lot of mental health benefits.

"I think it can absolutely boost people's mental health and be kind of freeing for them," she said.

Feller added that it's important to focus on each person's individual needs when it comes to making decisions around weight, diet and nutrition.

"There is no one size that fits all," she said. "In my practice, what we talk to people about is finding their individual pattern of eating that honors who they are as well as their likes and dislikes. All of that has to be taken into consideration, not just that number on the scale."