Weight Watchers, now known as WW, is the diet program that has been around for decades.

Ketogenic, or keto, is the new trendy diet that has a celebrity following and cult-like appeal.

Now there is speculation that keto, a very low-carb diet, and other diet crazes like it are putting a crimp in WW’s growth.

Shares of WW plummeted more than 30 percent this week after the company posted lower than expected earnings so far this year.

WW’s CEO Mindy Grossman directly pointed the finger at the keto diet, calling it a “meme,” during a conference call with investors. 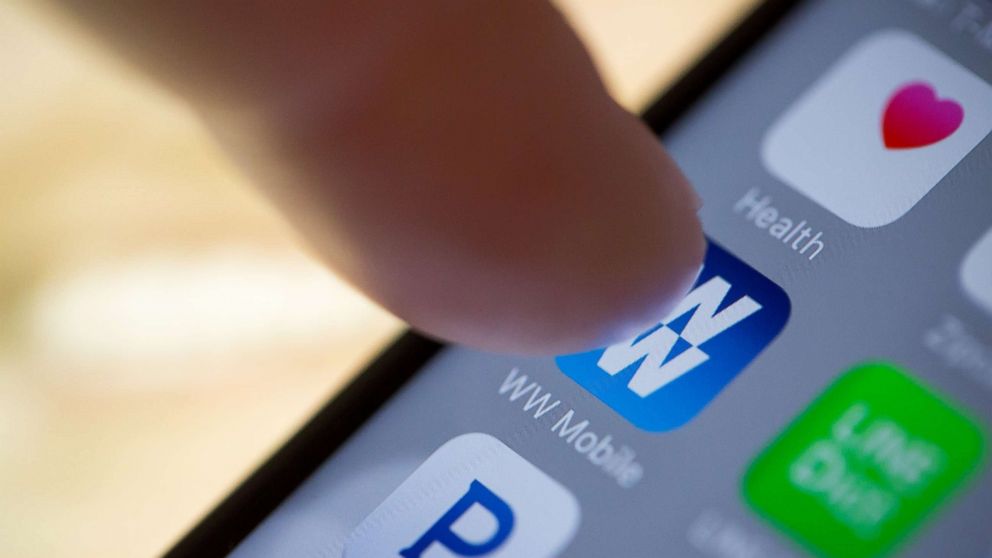 “Right now, we have a keto surge. It's a meme. It's not like a company. People have keto doughnuts,” she said, adding, “We have been through this before and we know that we are the program that works."

Grossman also told investors that the 57-year-old company has no plans to “change our DNA.”

“We are going to be science-informed and we are sustainable for the long term,” she said.

WW, based on a points system, has in recent years brought in celebrities like Oprah Winfrey, who owns almost 10 percent of the company, DJ Khaled and, most recently, Kate Hudson, to raise the program’s appeal.

One thing WW may not have is the appeal of a trend diet that seems to promise more of a quick change, according to Rachel Beller, a Los Angeles-based registered nutritionist.

“I think many of these diet trends, like keto, paleo, what they’re doing for people is offering that promise,” Beller said. “It is a trend and it’s something [people] can follow specifically, and I think that’s exactly what people are looking for.”

U.S. News and World Report consistently ranks WW near the top of its annual "Best Diets" rankings. The keto diet though again this year fell to the bottom of the publication's overall diet rankings.

The ketogenic diet is described as “Atkins on steroids” because of its focus on foods high in fat and low in carbohydrates.

The diet is designed to get your body into a state called ketosis whereby your body is so low on carbohydrates it starts burning fat for fuel. 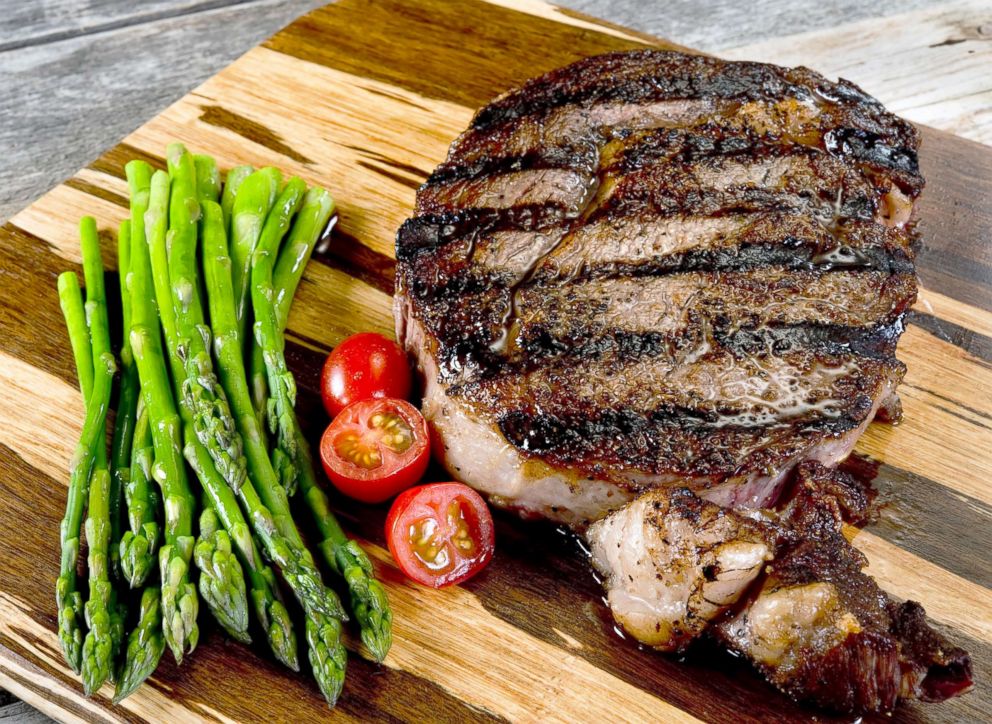 Keto dieters drastically cut carbohydrates to about 10 percent of their daily diet, which in some cases can be just 20 grams of carbohydrates per day.

Criticisms of the keto diet include that it is nearly impossible to follow for a long period of time, that it is too high in saturated fat and that it could lead to muscle loss or deprive the brain of its preferred fuel source: carbs.

WW shortened its name last year an effort to brand itself as a company that is about wellness and not just losing weight.

What stayed largely untouched though is the company's signature WW Freestyle program that applies points to foods. The points system, based on calories, sugar, fats and protein, allows users to focus on portion control and eat whatever they want, including bread, as long as they stay within their points allotment.

WW participants can also attend weekly in-person meetings as part of their diet support system, or connect with members online through WW's website and app.