Yale University has announced changes to its policies to support students' mental health, including allowing students the ability to take time off from school.

The Connecticut-based, Ivy League school said in an email to students Wednesday they are now permitted to take a medical leave of absence from school due to medical reasons rather than withdrawing.

In addition, students are now eligible for four terms of leave, an increase from two, can transition to affiliate coverage for health insurance while on leave and can utilize campus resources, like the library, also while on leave.

"I wish that no students ever had to face situations like these, but some of you may," Dean of Yale College Pericles Lewis said in an email, citing situations like family emergencies and illness. "If you do, I hope these revised policies ease any concerns about your student status, allowing you (and the people supporting you) to focus on what is important."

Yale has been reviewing its withdrawal polices since September, Yale's president said in a statement last November.

The new changes come less than two months after a lawsuit was filed against Yale, alleging it discriminates against students with mental health disabilities by failing to provide necessary accommodations and pressuring them to withdraw. 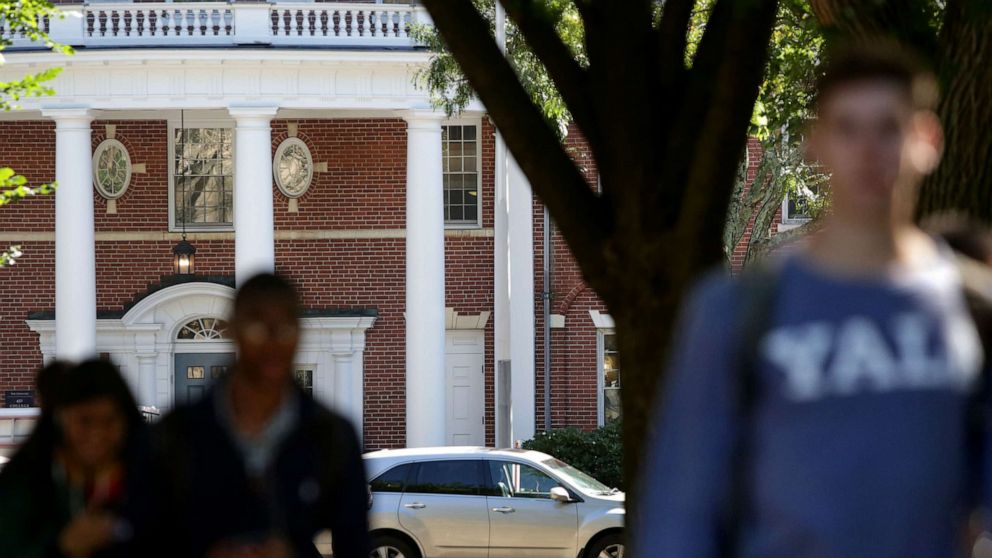 The nonprofit was founded last year after the suicide of freshman Rachael Shaw-Rosenbaum, who had contemplated the consequences of withdrawing from Yale in multiple online posts prior to her death.

In the lawsuit, the plaintiffs argue the university's withdrawal policies foster a punitive rather than supportive environment for students with mental health disabilities, deterring many from seeking help. Their accounts detail the "traumatic" experiences of being forced to leave school, then the hurdles they had to face just to return.

If students disclose their mental health disability while seeking support and demonstrate severe symptoms, the university has often pressured them to voluntarily withdraw until they can apply for reinstatement at least a semester later. If the students refused, the university's policies allow for "involuntary withdrawals," forcing students to take leave without "deference to treating professionals or consideration of whether withdrawal will cause harm," the lawsuit says.

The lawsuit also claims that some students may never seek needed aid, fearing they'll be subject to the university's withdrawal policies if their mental health disability is known.

The lawsuit was filed just a few weeks after a Washington Post article detailed similar allegations from students and alumni. 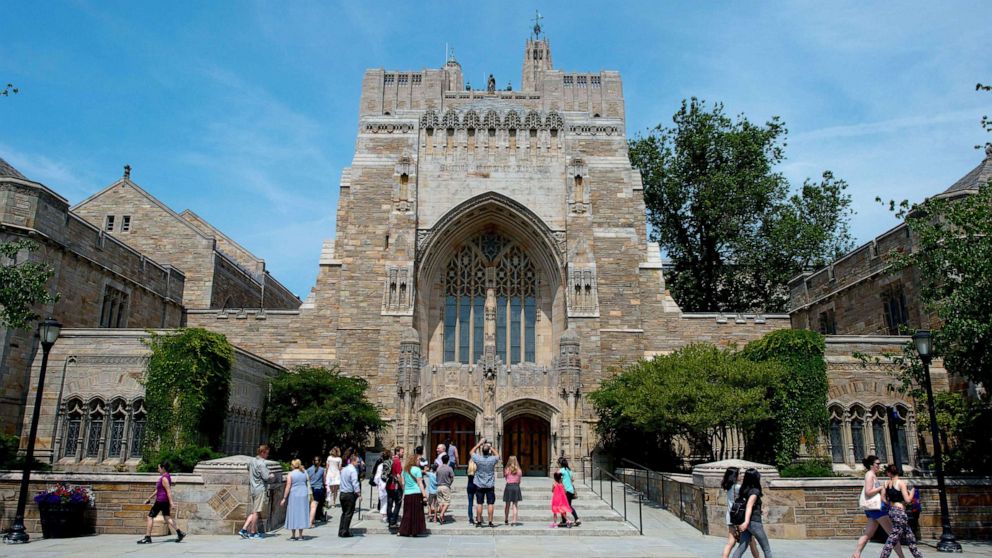 Craig Warga/Bloomberg via Getty Images, FILE
A tour group makes a stop at the Sterling Memorial Library on the Yale University campus in New Haven, June 12, 2015.

In addition to making it easier to take medical leave, the changes announced by Yale on Thursday, also first reported by the Washington Post, also make it easier for students to return from leave.

Students no longer need letters of reference, and the university has removed the requirement that students stay "constructively occupied" during their leave, according to Lewis's email. Students on personal withdrawal and medical leave also are no longer required to pass every course they take in the first two terms after their return.

MORE: After his brother died by suicide, this teacher changed how he talks to students about mental health

The newly-announced changes at Yale University come amid data showing that student's mental health needs remains at a low on college campuses across the country.

According to one national survey, nearly three-fourths of college students reported severe to moderate psychological distress in 2021.

The Healthy Minds Study, which looked at over 350,000 college students over a span of eight years, found that in the 2020–2021 school year, more than 60% of college students met criteria for at least one mental health problem, according to Monitor, a journal by the American Psychological Association.

If you or someone you know is struggling with thoughts of suicide, call or text 988 or chat 988lifeline.org. Free, confidential help is available 24 hours a day, 7 days a week. You are not on your own.