A Georgia family is mourning the loss of their 5-year-old son who they say died after contracting COVID-19.

Wyatt Gibson, 5, died on July 16 after suffering a stroke, according to a statement written by his grandmother, Andrea Mitchell, and shared with ABC News.

Mitchell described Wyatt, of Calhoun, Georgia, as a "typical healthy, happy boy" who became sick last week with what the family originally thought was food poisoning.

After two days of symptoms, including vomiting, no appetite and lethargy, Wyatt's parents took him to a local hospital. He was then transferred to a children's hospital in Chattanooga, Tennessee, where he was diagnosed with strep and staph infections and COVID-19, according to Mitchell. Viral respiratory infection, such as COVID-19, can pre-dispose a person to secondary bacterial infections such as bacterial pneumonia or meningitis.

Days later, Wyatt suffered a stroke and died, according to Mitchell. It is unclear which infection caused the stroke. The official cause of death is unknown and hospital officials declined to comment citing federal privacy laws. 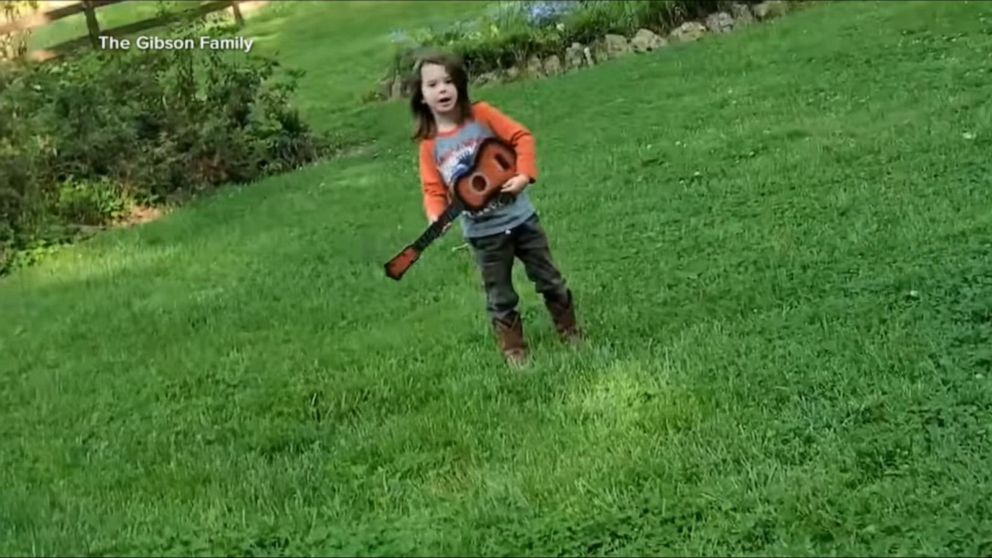 The Gibson Family
Wyatt Gibson,5, passed away on July 16, 2021, after contracting COVID-19, according to his family.

"All we know is a bright light has left. He left rainbows everywhere for us to see. We'll be constantly reminded, saddened, then maybe in time, make peace with it," she wrote. "For there was so much life in this 5-year-old boy. So much joy. So maybe it's not the quantity of life that we will miss. But the quality of life. That was pure bliss."

Wyatt's father, Wes Gibson, was also diagnosed with COVID-19 at the same time as his son, according to Mitchell. It is unclear whether any of Wyatt's family members were fully vaccinated. 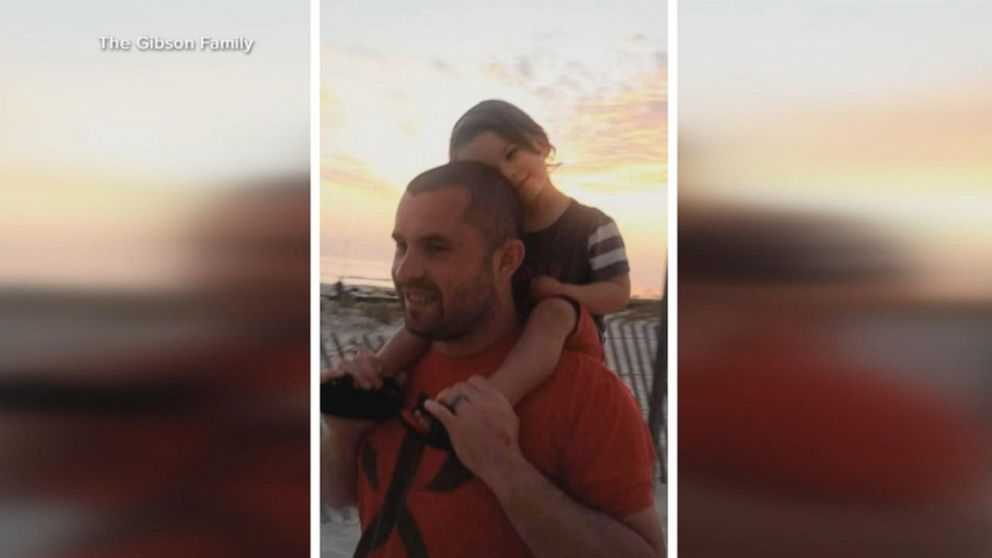 The Gibson Family
Wyatt Gibson poses on the shoulders of his father, Wes Gibson, in this undated family photo.

Gibson, a local law enforcement officer, and his wife Alexis, who also share a daughter, declined to be interviewed.

Alexis Gibson shared a video of her son on Facebook along with the caption, "There are no words....he was my 'all days every days.' Wyatt was nothing but pure love and the perfect overload of happiness."

Wyatt's death comes as COVID-19 cases have nearly tripled in the United States over two weeks, according to the Associated Press.

MORE: Increasing pressure on CDC to revisit guidance on masks in schools

The number of young children diagnosed with COVID-19 is also increasing. There were more than 23,000 new pediatric cases diagnosed in the U.S. last week, twice as many as the end of June, according to the American Academy of Pediatrics (AAP).

Children under the age of 12 are currently not eligible for a COVID-19 vaccine. Public health experts have stressed the importance of parents and caregivers being fully vaccinated to help protect those who are not yet eligible for the vaccine.

People who are fully vaccinated, a term used to describe a person two weeks after their last shot, are still considered safe from serious illness or death, even if they are exposed to the delta variant, which is quickly becoming the dominant variant spread in the U.S.

The Centers for Disease Control and Prevention reports that 99.5% of hospitalizations are people who weren't immunized.