A toddler who received a heart transplant amid the novel coronavirus pandemic is now home after spending months in the hospital.

Barron Shoemaker of Temple, Texas, underwent surgery on March 24 at the Texas Children's Hospital. After his April 21 discharge, the 2-year-old was greeted by loved ones on the family's driveway.

"Our lives were drastically changed, and to have him back... he is so happy," mom Ashley Shoemaker told "Good Morning America." "He plays with his sister all the time, runs around, you would never know anything happened if it wasn't for the medicine he has to take and the scars on him." 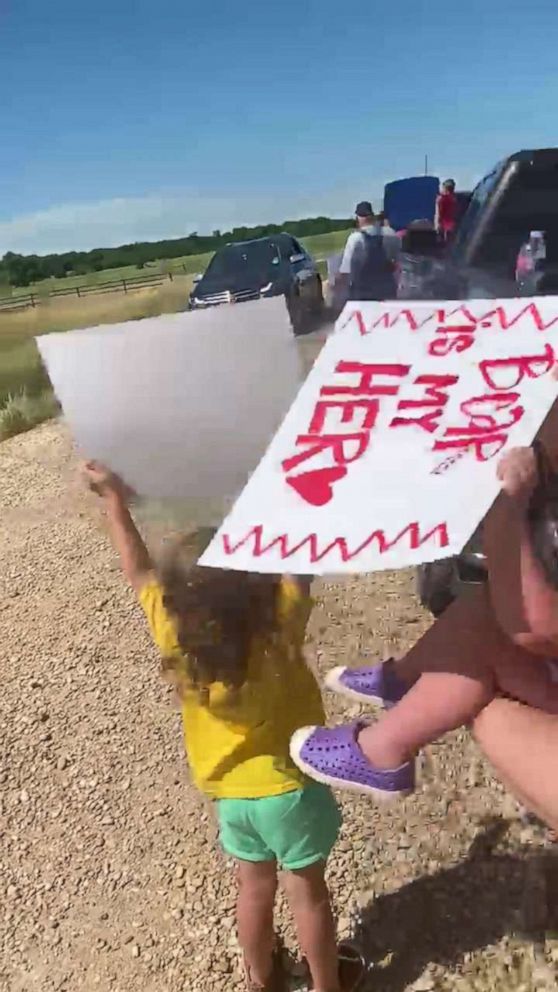 Barron's parents learned he would need a transplant after he was diagnosed with myocarditis: an inflammation of the heart, which was caused by a viral infection.

Doctors said Barron had an enlarged heart and would need a transplant. He was initially given an artificial heart known as a "Berlin heart."

"That's why we're able to wait for his angel heart," Shoemaker said. "We had waited six months in the hospital." 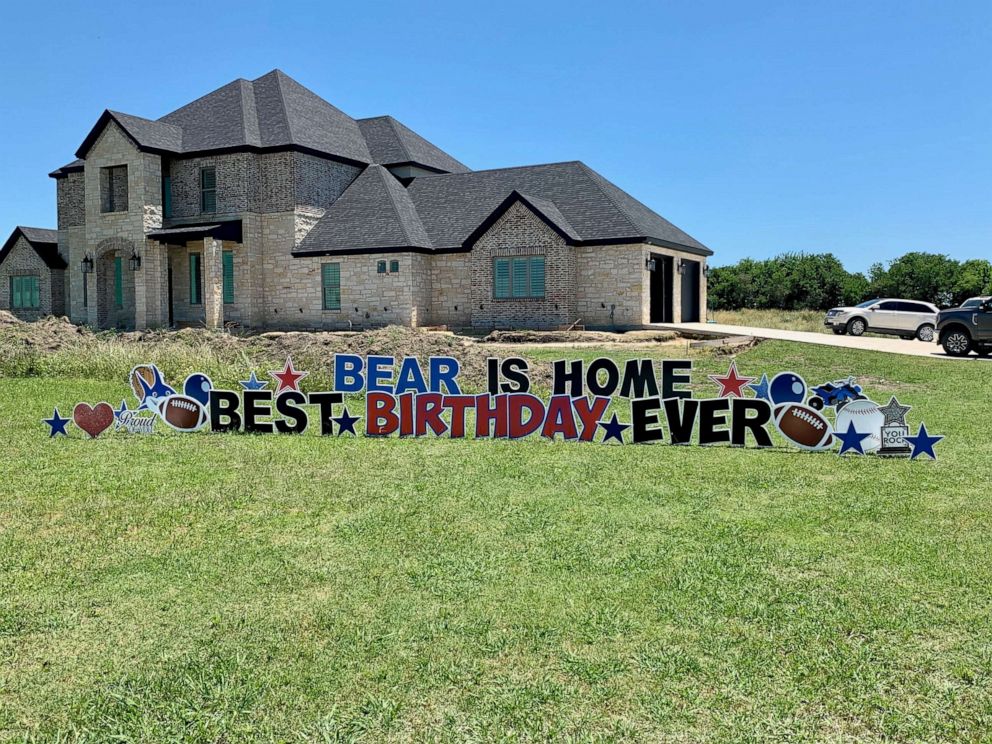 "There were so many touch-and-go moments that we could've lost him," she added.

After six months of waiting for a heart, Barron underwent the transplant. The procedure took several hours and due to COVID-19 visitor policies, only one of his parents could be in the hospital with him at a time. 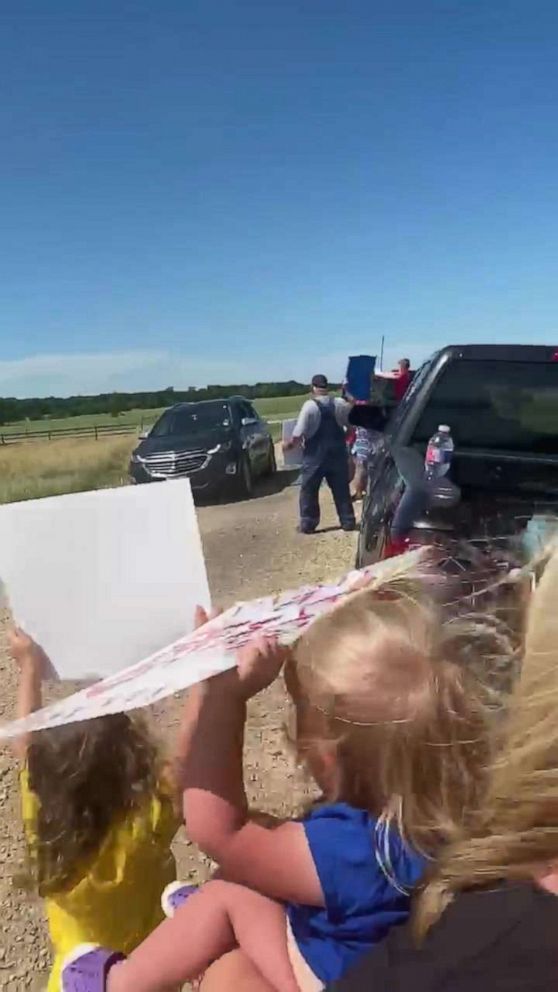 Dad Luke was there once the transplant was successfully completed, and mom arrived two weeks later.

MORE: 'I've never been away from them this long': Moms on the front lines of COVID-19

Dr. Hari Tunuguntla, a pediatric cardiologist and one of the physicians on Barron's transplant team, said the toddler has since had biopsies to see how the new heart is doing -- and it is progressing well. 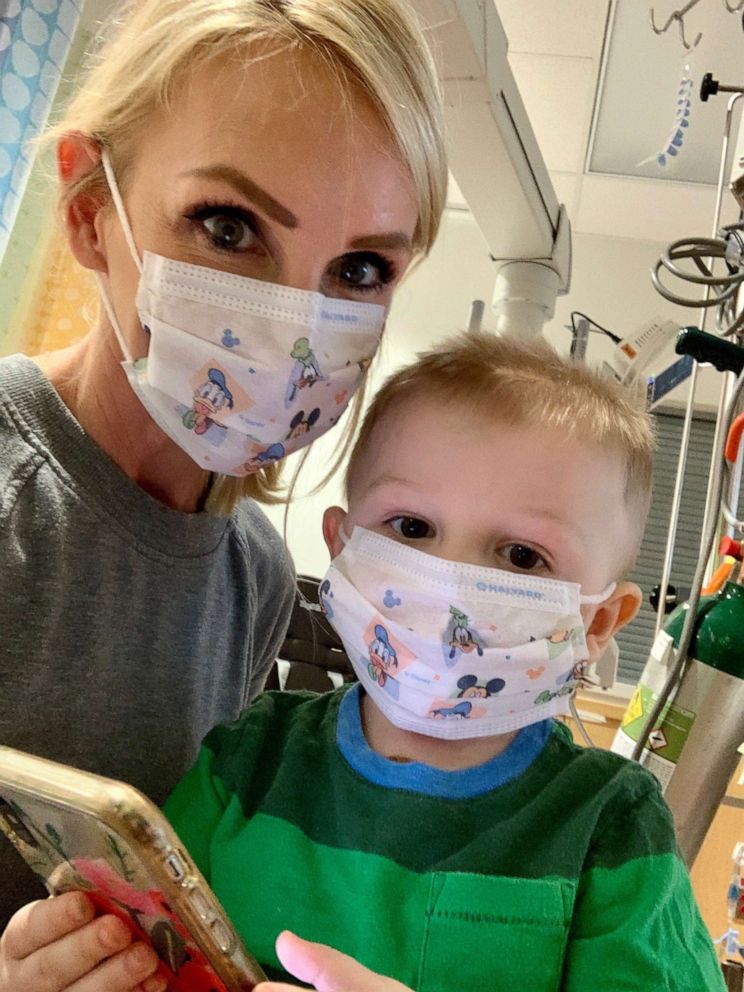 "He made everybody else have to try to keep up with him," she told "GMA." "His personality is one that's so vibrant."

Dr. Iki Adachi, a congenital heart surgeon who performed the Berlin operation, said Barron would get dressed at 6:15 in the morning just to greet his doctors. 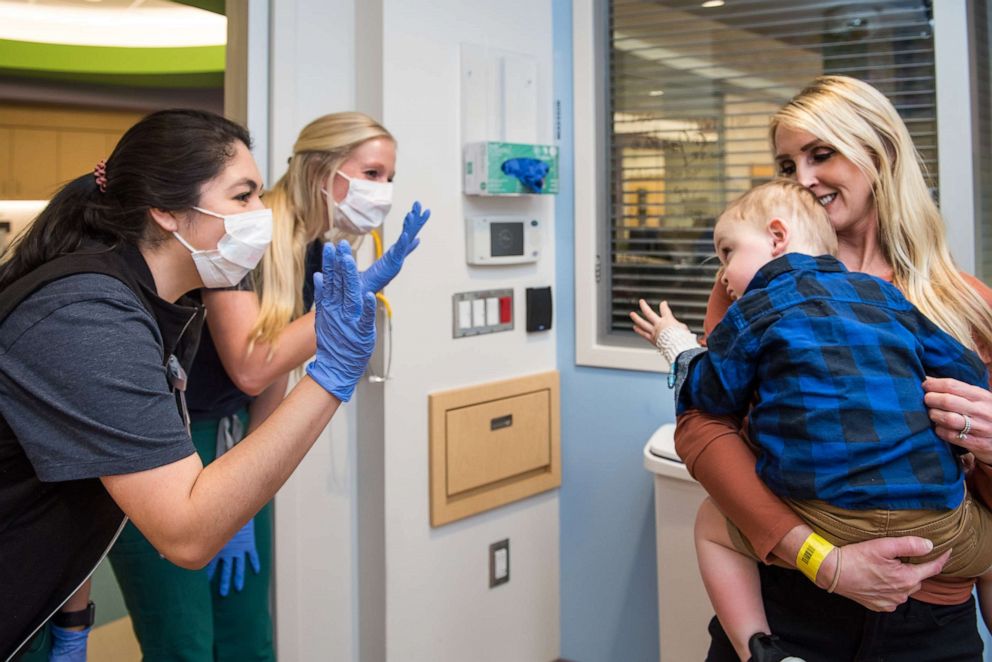 "Whenever the team passes, he smiles and shakes hands," Adachi told "GMA." "We really miss him a lot."

Shoemaker said Barron is happy to be back at home with his sister, Piper, 5. 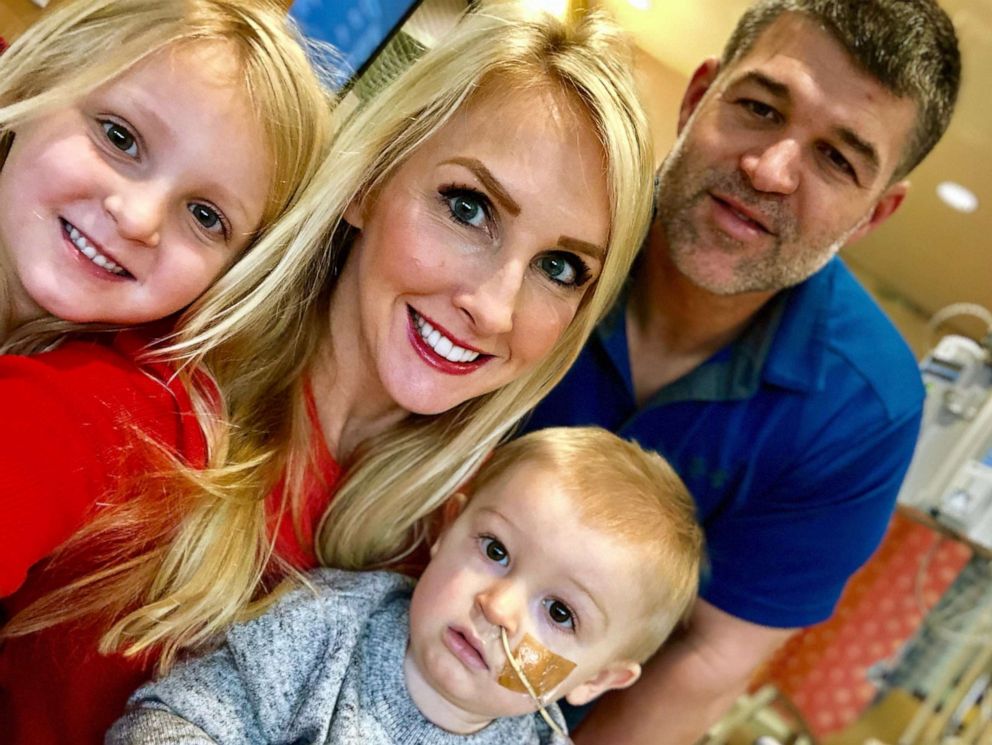 "His name means little warrior, and I didn't quite know he would be the warrior that he is throughout all this," she said. 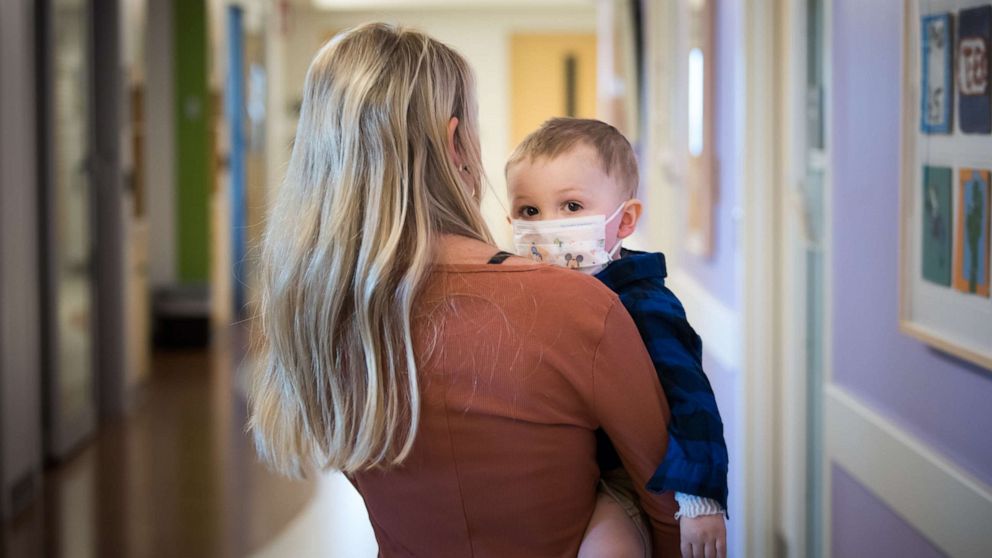 "It's just a blessing, and it's surreal," Shoemaker added.