For Patrick Dempsey, meditation has taught him some of life's most valuable lessons, like how to live in the moment.

The actor, race car driver and philanthropist has practiced for more than 30 years and said that not worrying about what others think can be "the hardest thing to remember." 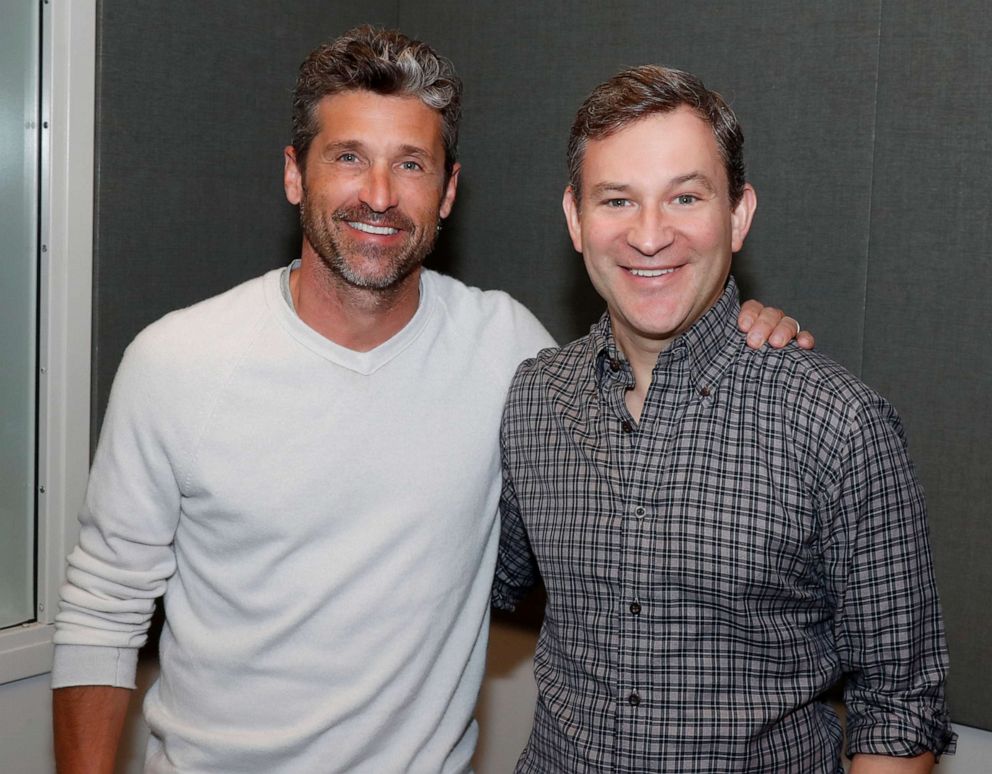 "When you're worried about how you look or how you present yourself, that's [when] you're never gonna be satisfied." Dempsey told ABC News' Dan Harris during an interview for his podcast, "10% Happier." "The doing is is the real joy, not the end result."

This week on the podcast: actor, race car driver, philanthropist and meditator of 30+ years @PatrickDempsey (aka McDreamy) on the secret to his success. Spoiler alert: it's not his good looks.https://t.co/ECxe4sfemv pic.twitter.com/cbQuN4hUe8

Learning to be private in a public way

"You have to learn how to be private in a public arena. And be OK with that," Dempsey explained.

Russell Simmons on how meditation changed his life, his relationship with Donald Trump

The actor said "there was always fans from the show" at his races, and he would make a point to "make sure I had contact with everybody who came up to me."

"That was the ritual of getting to the car to be in the moment," he said. "So anytime I would ignore somebody -- that would stay with me and I felt bad because I know that's not how I want to be treated right. So that would help me become in the moment and also get me prepared for the psychological aspect of the race and also the situational awareness."

Dempsey said being "in tune" to people around him in those moments is similar to "when you're in front of a camera."

Subscribe and listen to the "10% Happier" podcast on Apple Podcasts, Google Play Music, TuneIn, on ABC Radio podcasts and under the "Listen" tab on the ABC News app.

Not worrying about what others think

Dempsey has found through his meditation practice that satisfaction comes from the process of doing things rather than from what is achieved at the end.

"You have to not worry about what other people think and what you think. Which is the hardest thing to remember," Dempsey said. "Because if it's just when you're worried about how you look or how you present yourself -- you're never gonna be satisfied. You're just not. No matter what anybody says to you at the end of day is still going to leave you empty."

Someone once told him "very early on" in his practice that "the process is the product."

"I was like, 'what does that mean?' But the doing is the real joy, not the end result -- it's not what it's gonna be for me. It's not the satisfying thing."

Not who you are at the end of the day 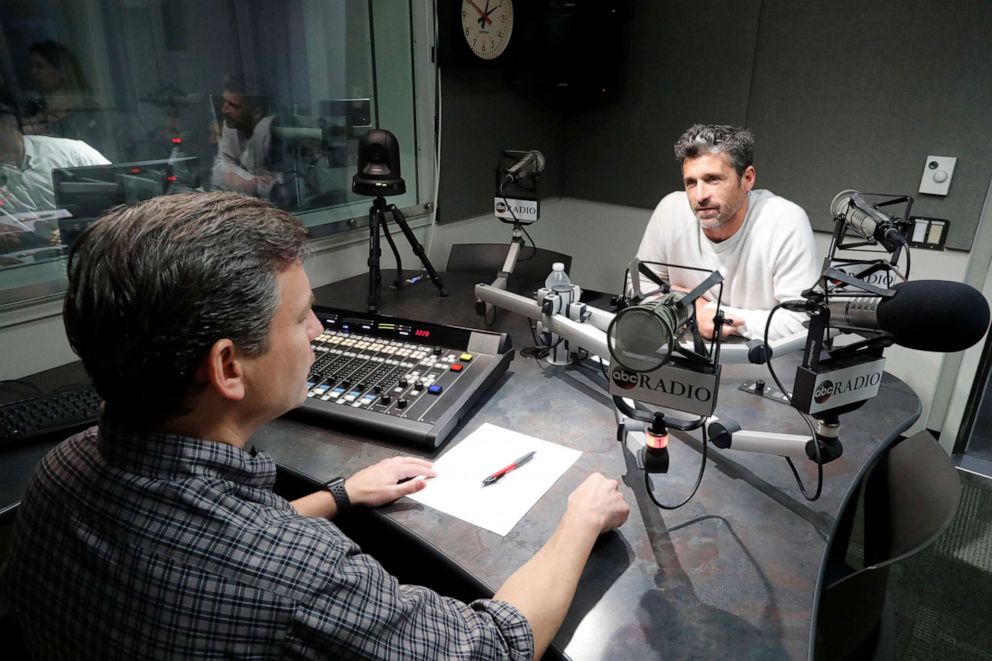 "With a show like 'Grey's Anatomy' and a character like the McDreamy character, that's an archetype that people are projecting onto you, that's not you," he explained of his role as Derek Shepherd, who he played for 11 seasons.

"You're falling into an archetype that people want to believe is real and then becomes mythology. And you, at the end of the day, you have to separate yourself from that and not believe that's who you are," he explained. "It's a part of you, something that's inspirational -- you want to become a better person and all of what that is, but it's not who you are at the end of the day."

'I'm very good at hiding it': Country star Brett Eldredge on his struggle with anxiety and how meditation helps

The furor of the role, Dempsey said, was "in hindsight -- all awesome."

"It's been the greatest lesson in my life without question and has given me a platform to do the things that I want to do," he said of his success from the longest running medical drama on TV. "Certainly the center is what life is about in many ways because altruism, giving back to the community and doing something not for yourself, but for your fellow man or woman, that's what life is about. That's true satisfaction. Everything else is a distraction from that."

Listen to the full conversation here or wherever you get your podcasts.