Alexis Ohanian has had a whirlwind year. The co-founder of Reddit and tech entrepreneur has added two very important titles to his name in the past 12 months — dad and husband.

Ohanian married tennis icon Serena Williams in November 2017. Their daughter, Olympia, will turn one in September.

"There's probably a lot of guys who would feel threatened in a situation with a partner who is extremely talented and successful,” Ohanian told "GMA." "It seems kind of absurd to me though, because all of that success and all of that greatness is something that you should be championing."

"There are so many things that a man may brag about in their partner. Why shouldn't their greatness or their success be ones of those things...they're proud and supportive of?" 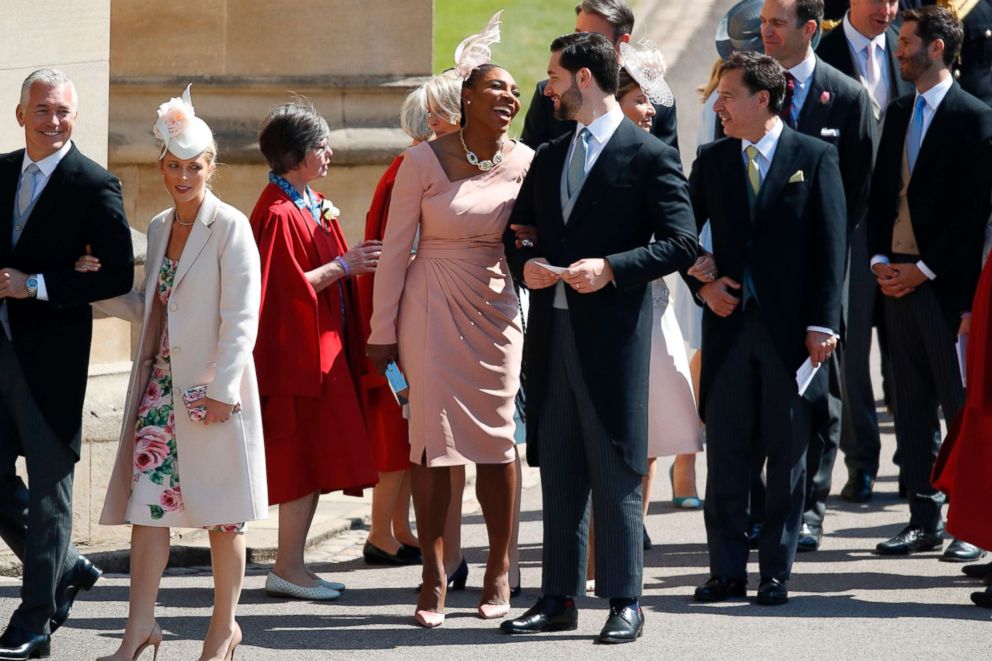 AFP/Getty Images, FILE
Serena Williams and her husband Alexis Ohanian arrive for the wedding ceremony of Britain's Prince Harry, Duke of Sussex and Meghan Markle at St George's Chapel, Windsor Castle, in Windsor, on May 19, 2018.

Ohanian has been very publicly supportive of Williams and her career as a tennis player and mother, cheering her on from the sidelines of Wimbledon to even taking out billboards in Palm Springs, Florida, declaring her the "Greatest Mother of All Time (G.M.O.A.T)" as she competed in a tournament after maternity leave in February.

This big, romantic gesture is just one that went viral. In July, he whisked Williams and their daughter away to Venice because "she wanted Italian for dinner," he wrote on Instagram, but Ohanian brushes off the praise for his splashier stunts.

"Billboards are awesome, trips to Italy are awesome. But if you ask her, I think the most romantic thing I have ever done is just showing up and doing my job as a husband and father... It's sad the bar is that low, but I actually think with everyone sort of optimizing for an Instagram post, you're missing out the fundamentals of just being there.”

These just went up on I-10 into Palm Springs. @olympiaohanian & I wanted to welcome her back to tennis. Designed them myself, with some help from Jr. #GMOAT

Between the demands of work and travel, Ohanian and Williams have to work to stay connected while apart.

"Finding that balance is so important, though, because it's a long-distance relationship. It's things like FaceTime and really, really efficient and tight schedules that let us still feel like we're having these moments of closeness."

The venture capitalist, who is currently working with Folger’s 1850 Brand Coffee to help other young entrepreneurs turn their own bold ideas into a reality, admits he's still getting used to balancing his new role as a family man with the pressures of his profession.

“I drink a lot of coffee,” the Initialized Capital co-founder joked.

“I struggle to put family first. I aspire, I really do, but I feel guilty even saying that I achieve it,” he added. “I have learned a lot from my wife who is also very career-driven, but I have also learned that this is something that she struggles with. We both have to make an effort when we are spending time with our kid and one another to really be present in that moment.” 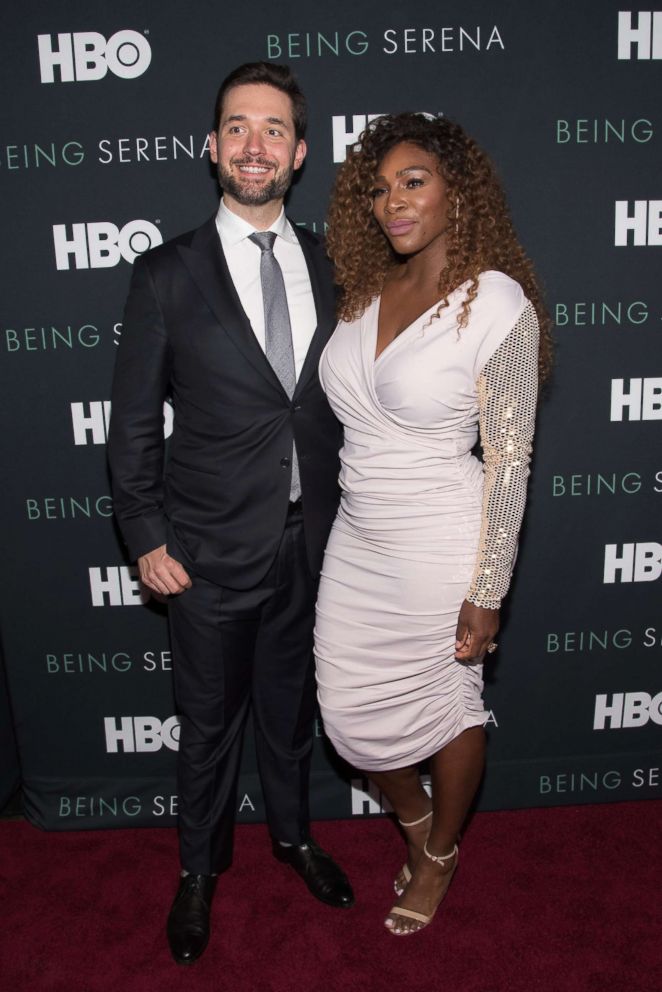 This struggle for work-life balance has opened his eyes to the importance of paid parental leave and making sure all families have enough time to bond with their children before returning to work.

“If we are a country that believes in family values and the strength of family as the foundation of our society ... then making sure parents have this time is the least we can do,” Ohanian declared, adding that he hopes this is an issue where the tech community can create change.

“I am trying to be the best business dad that I can,” he said.

Ohanian hopes to encourage Olympia to find her passion, just like he and Williams have, and hopes she "ends up making the world slightly better than when she found it."

"I want to give her an opportunity to try everything she could possibly be interested in -- from learning to code to playing sports -- whatever she wants to do," he said. 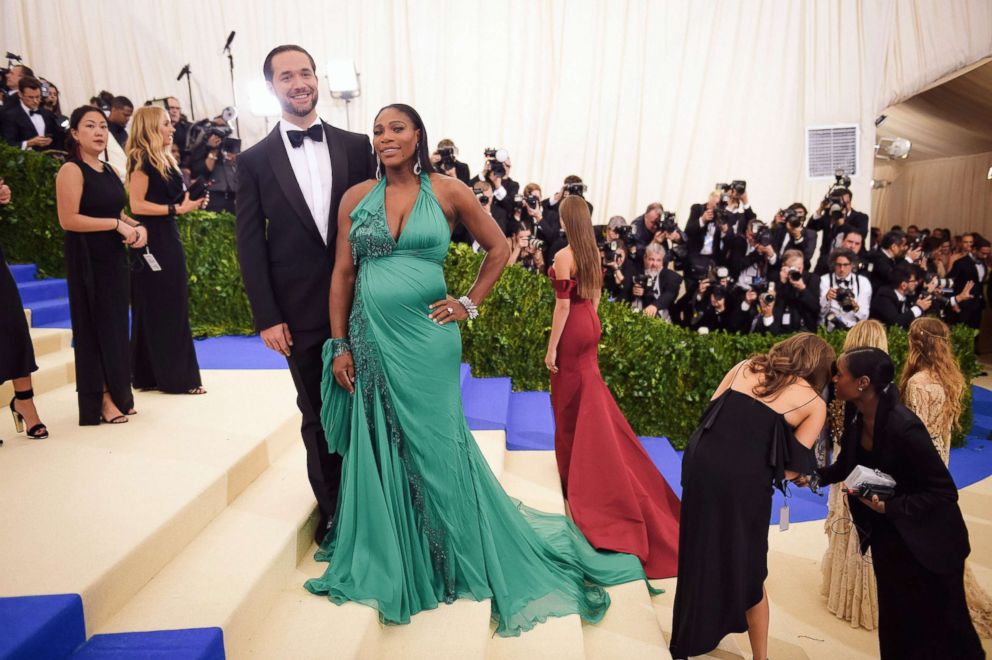