Two months after undergoing heart surgery, singer Amy Grant is finally opening up about her health and the fateful check up that she says saved her life.

In an exclusive interview with Robin Roberts on "Good Morning America," the singer revealed how a trip to the doctor's office with her husband, country music star Vince Gill, helped identify a genetic heart condition that the 59-year-old has dealt with for a decade.

"I had an irregular heartbeat for the last 10 years, and it exhibited every day," said Grant. "It bothered me a little bit and then I've had a harder time singing in the last five years ... everything kind of tightening up as I was trying to sing. I remember a couple times telling Vince, 'I feel like I'm suffocating.' It's the weirdest thing, I'm breathing as deep as I can, but in my mind none of that had to do with my heart." 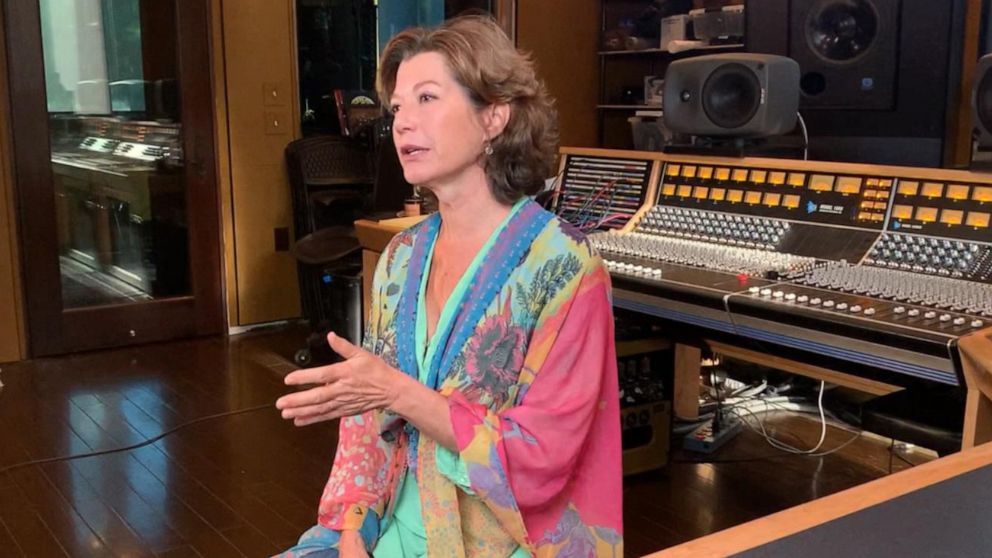 ABC News
Amy Grant speaks out about open heart surgery in an interview that aired Aug. 13, 2020, on "Good Morning America."

When Gill had a routine visit to the doctor for his own preventative tests in late 2019, Gill's cardiologist, Dr. John Bright Cage, asked Grant how she was doing health-wise. And despite how "fine" she said she felt, her doctor encouraged her to undergo tests as well, which showed a birth defect called partial anomalous pulmonary venous return (PAPVR). She was told she needed to have surgery done before she turned 60.

If not, her condition would worsen -- and possibly suddenly.

"They were doing an ultrasound of my heart and the doctor came in. He said, 'Vince, this is the kind of situation where Amy would be fine, fine, fine and then one day it would be catastrophic,'" said Grant. "And we don't know when that would be, but it would have been sooner rather than later."

But while the news was a shock to Grant, who says she was grateful that Cage was able to detect it before it was too late.

"I just think sometimes in all of our jobs, we have what we're trained for, and then beyond that, there's an intuition and inspiration," Grant said of how she was diagnosed. "And I think Dr. Cage did everything that was required for testing for what he thought might be an issue for me because my father had [heart bypass] surgery, but beyond that, I don't [know]."

"I am so grateful," she added.

In June, Grant underwent open heart surgery, which she first opened up about on Instagram with a photo of her scars.

Since then, she's been recovering -- what she's called a "miraculous" process -- and is feeling better. She said she's more energized than ever and is grateful for the gift of another day.

Now, the six-time Grammy Award-winning singer is hoping her story helps others.

"If I have got something wrong, anybody could have something wrong," she said. "My message would be, take a minute and take care of yourself. You don't know that something is wrong unless you make sure it's right."

She's also grateful for the outpouring of love and support she received and the impact those kind words had to speed up her recovery.

"We are a community. Even in times of isolation, we still have an impact on each other and we can have an incredible impact for good," Grant said.

The "Baby, Baby" singer is determined to keep on singing, and hopes the surgery will help solve her previous struggles.

"I'll sing to the day I die," she said. "Music ... that changes everything. Music takes any manual task and suddenly you've got a soundtrack and you're in the movie of your own life and the sun is shining and music changes everything."