Ashley Judd is talking about mental health, getting help and the death of her mother, Naomi Judd.

On April 30, the actress took to Instagram to share the tragic news that her mother, Naomi Judd, one half of the Grammy-winning duo, The Judds, was lost "to the disease of mental illness." Naomi Judd died just one day before her induction into the Country Music Hall of Fame. 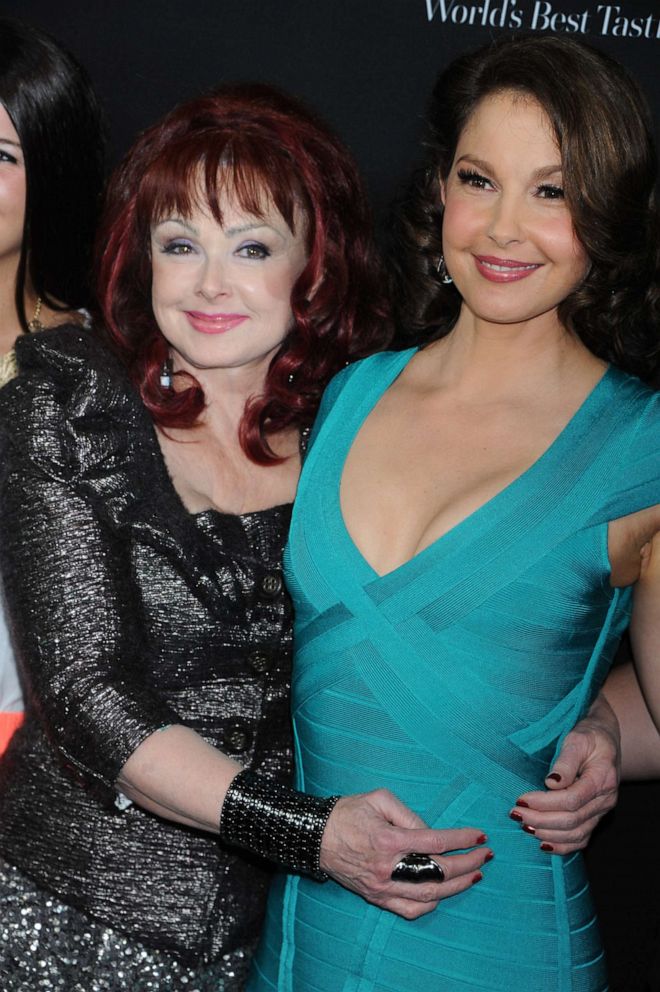 Corbis via Getty Images, FILE
Ashley Judd and Naomi Judd arrive at the premiere of "Olympus Has Fallen" in Hollywood, Calif., March 18, 2013.

In an emotional conversation with ABC News' Diane Sawyer, the actress said she wanted to speak before things “become public without our control.”

“We’re aware that although grieving the loss of a wife and a mother, we are, in an uncanny way, a public family,” Judd said. “So that’s really the impetus for this timing. Otherwise, it’s obviously way too soon. So that’s important for us to say up front.”

Nearly two weeks since her mother’s death, Judd, and her sister, Wynonna Judd, who made up the other half of The Judds, have been coping with their loss. And while the topic is still sensitive for each of them to speak about, in the midst of their grief, Ashley Judd reiterated how important it is for her and her family to maintain their mother’s dignity.

“There are some things that we would just like to retain as a family,” she said. "Both sister and Pop [Judd’s stepfather Larry Strickland] have sort of deputized me in certain ways to speak on behalf of the family at this early time before things about the 30th of April become public without our control."

“There are many places to begin,” Judd continued. “I think that I would start with -- my mother knew that she was seen and she was heard in her anguish. And that she was walked home.”

“When we’re talking about mental illness, it’s very important and -- to be clear, and to make the distinction between our loved one and the disease,” she added. “It’s very real -- and it’s enough to -- it lies. It’s savage.”

On the day of her mother’s passing, Judd said she was home in Tennessee and went to visit her mom's house, as she did every day.

“Mom said to me, ‘Will you stay with me?’ And I said, ‘Of course I will,’” Judd said. Sometime later, Judd went outside to bring in a friend of her mother’s who had arrived. “I went upstairs to let her know that the friend was there and I discovered her.”

“Mother used a firearm,” Judd said. “That’s the piece of information that we are very uncomfortable sharing, but understand that we’re in a position that -- if we don’t say it, someone else is going to.”

“She obviously was suffering,” Judd added. “And, as such, her days up until that moment -- were hurtful to her.”

Judd says that the impact of that April day has given her both grief and trauma. She said she prays that everyone will honor the privacy of her family at this time, as they heal and make sense of what happened, Judd also wants others to remember her mother for the woman that she was and the community of people that were there for her over the years.

“Mom was a brilliant conversationalist ... she was a star, she was an underrated songwriter,” Judd said. “And she was someone who suffered from mental illness, you know, and had a lotta trouble getting off the sofa, except to go into town every day to the Cheesecake Factory, where all the staff knew and loved her.” 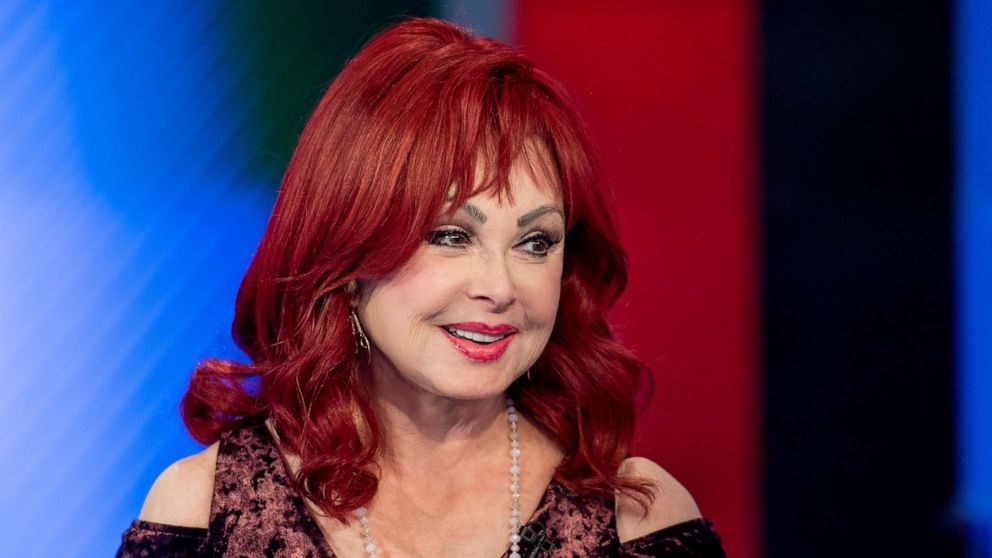 Roy Rochlin/Getty Images, FILE
In this Dec. 8, 2017, file photo, Naomi Judd is interviewed in New York.
MORE: What Naomi Judd said about her battle with depression before her death at age 76

Judd added, “And I know everything about them, 'cause she told me everything about them. Or Duane at Walgreens you know, who needs to get a dog,” Judd said. “That’s the way she was. And she always had $100 bills stuffed in her bra, and she was passing 'em out to the janitorial staff. You know, just an unfailingly kind, sensitive woman.”

Judd said that Naomi Judd felt that performing on stage was like flying and where she became the most alive.

“She was very isolated in many ways because of the disease,” Judd said of her mother. “And yet there were a lot of people who showed up for her over the years, not just me.”

“I really accepted the love my mother was capable of giving me, because I knew she was fragile," Judd said. “And every time we hugged and she drank me in, I was very present for those tactile experiences. Because I knew there would come a time when she would be gone, whether it was sooner or whether it was later. Whether it was by the disease or another cause.”

Her family’s strength and a spotlight on mental health

Now, as Judd continues to grieve and forge a path forward, she finds strength in her family's support of one another and wants to emphasize the importance of seeking help if you need it.

“We love each other and we are with each other,” she said.

Her sister, Wynonna Judd, who said was not ready to join Judd during the interview, sent Judd a letter to share with ABC News.

“I’m thinking a lot about you today. I love you!!!!” Wynnona wrote. “I’ve been looking at photos of us when we were little. LOL, Good Lord. You were such a cutie pie. I laugh and I cry, and I thank God we have each other. I need to take some time to process, and I need this time to myself.”

She went on, “I’m not ready yet to speak publicly about what happened, so I know you understand why I’m not there today. We will do this piece differently. We have each other, and I’m grateful we’re connected as we walk together through this storm. I just can’t believe she’s gone. I’m here. This will take time. I love you dear sister, I’m proud of you and I’m here whenever you need me.”

Inside Judd’s country home, she set up an altar for her mother. The altar has a silhouette of Naomi Judd from when she was 11. Judd shared on Instagram that she and her family have gathered around the altar to grieve and sing songs together.

Judd experienced her own mental health battles, which she wrote about in her 2011 memoir, “All That is Bitter and Sweet.” In the book, she urges those experiencing grief or struggling with mental health to seek the help they need.

“I know that there are things that I have done that have been helpful for me and that I’m in a different place than my mom was in,” she said. “And so I can really only speak from my own experience.”

“There is a national suicide hotline and that people who are in distress can call that national suicide hotline. And that there’s the National Alliance for Mental Illness and they, too, have a hotline,” Judd added. “And so I [am] very careful when we talk about this today that for anyone who is having those ideas or those impulses, you know, to talk to someone, to share, to be open, to be vulnerable."