AJ McLean is opening up about his 20-year battle with addiction.

The 42-year-old Backstreet Boys star and "Dancing with the Stars" contestant revealed to "Good Morning America" what happened when he first did drugs.

"The first time I tried drugs was literally an hour before my call time to 'The Call' video shoot," McLean recently told "GMA's" Will Reeve. "I was off the walls."

The singer also said he kept his addiction a secret until his behavior began affecting his band.

"When the boys kind of caught on, I missed out on rehearsal," McLean said. "They basically broke into my house, and they dumped ice water on me while I was passed out in my bed."

"Everybody started to catch on," he added. "I wasn't me anymore, you know, I was just living a lie."

Eleven months ago, it appeared McLean's addiction was in the forefront of his life after a trip to Las Vegas.

"I was never sober. Not for a second," McLean said. "And the turning point for me was when I came back home, my wife could smell it on my breath and my youngest of my two daughters would not sit with me."

McLean said he's been sober since that day and he's working with a program and a sponsor.

MORE: 'Dancing with the Stars' cast 2020: Pairs for season 29 revealed

"There's too much to live for today -- my beautiful children, my amazing wife, my career, my brothers," McLean said. "I've never felt more grounded than I do today."

ABC News' chief medical contributor Dr. Jennifer Ashton said a person can become addicted to drugs after trying them for the first time.

"In speaking with addiction experts, it absolutely does happen," she said, adding that addiction can be associated with a genetic predisposition or could be situational.

"We've heard those stories as well -- people who have surgery or are in an accident and that's what starts their addiction," Ashton noted. 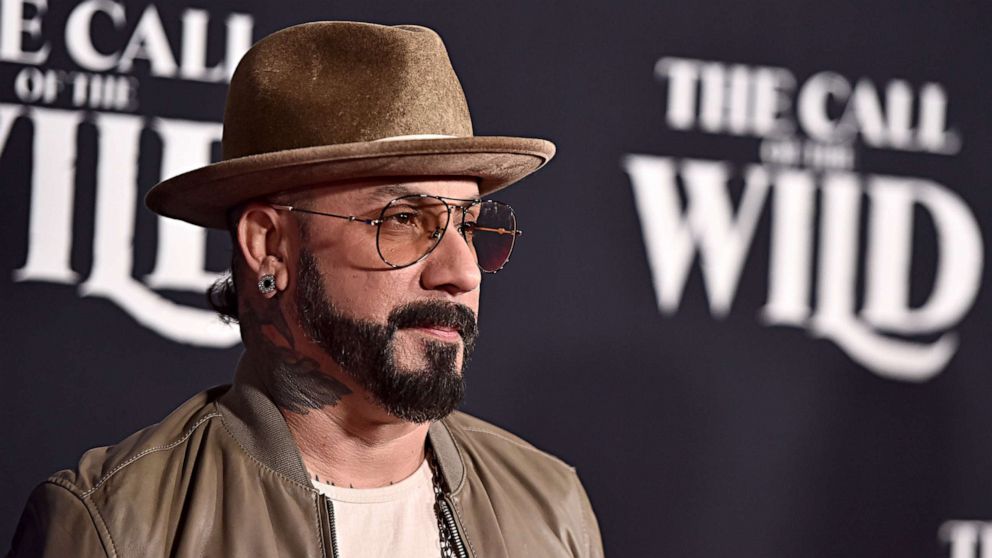 Addiction warning signs according to Ashton, can include the following:

If you're of thinking of holding an intervention for a loved one, Ashton's advice is to "plan, plan, plan," and seek professional help.

Ashton said when a person agrees to go for treatment, they often will need a transporter to accompany them to the facility.

"This requires daily work," Ashton added. "This is a lifelong battle like any other chronic illness. If you can't see it, sometimes people take it less seriously. I encourage people to look at this no differently than heart disease, cancer, high blood pressure. It's a disease, period."