By Ivory Amarah Ward
Share —
Sign up for our newsletters to get GMA delivered to your inbox every morning!

Barbie is officially releasing a Queen Elizabeth II doll to celebrate both the queen's 96th birthday and her Platinum Jubilee, which marks 70 years on the throne.

It marks the first Barbie made in Queen Elizabeth's likeness, according to Mattel.

The doll is dressed in an ivory gown inspired by the "style and color of a gown that she's favored in royal portraits of herself," Mattel said in a statement. 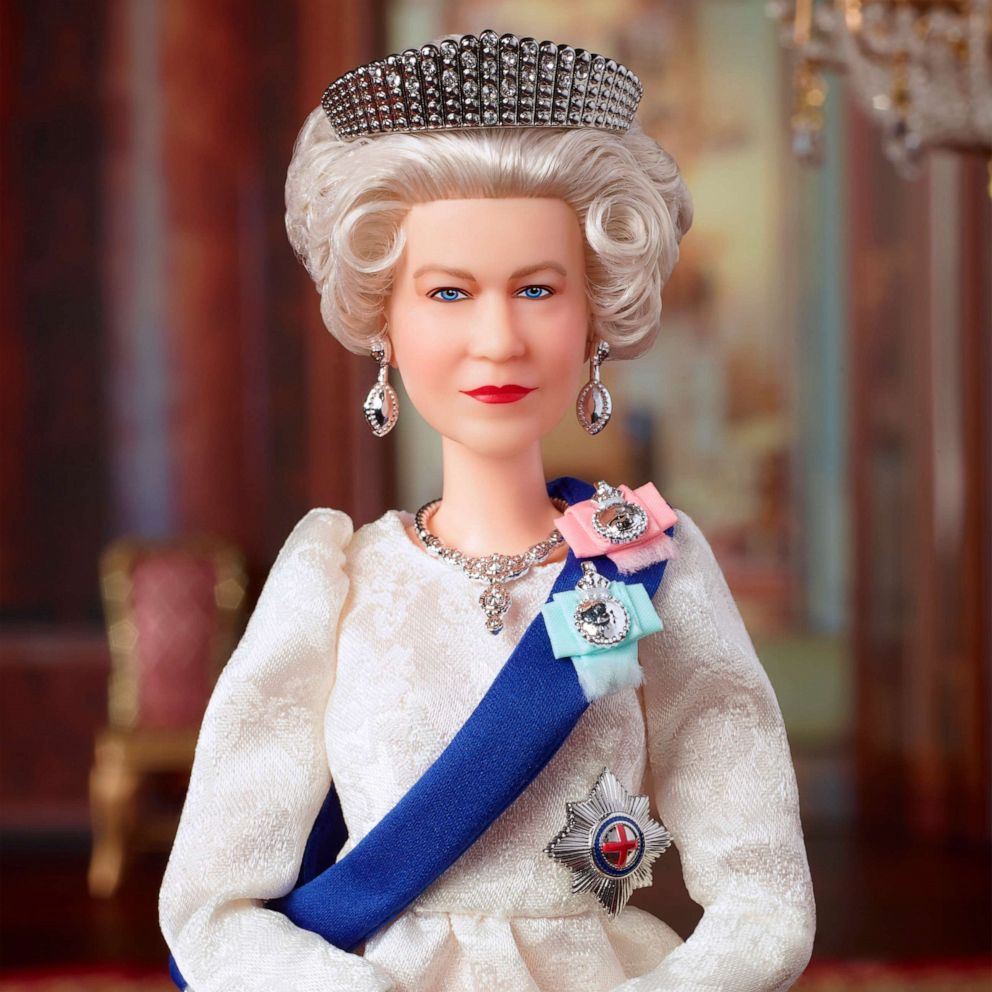 The Queen Elizabeth II doll also features regal details, such as Queen Mary's fringe tiara, which Queen Elizabeth wore on her wedding day, and medallions of the orders of the royal family.

The doll's packaging is inspired by Buckingham Palace, the queen's residence in London, with red carpeting, a crest-shaped logo and a badge marking the queen's Platinum Jubilee, according to Mattel. 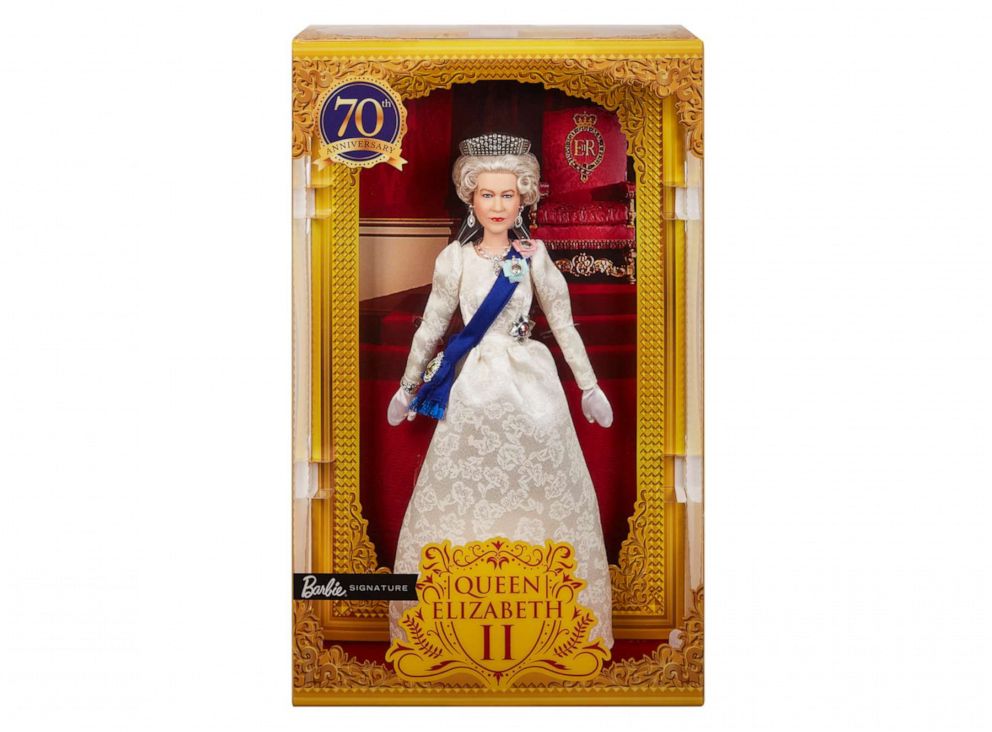 "In 1952, when she came to the throne, women were not encouraged to work and politicians expressed doubts about a young female monarch -- but she showed them wrong, proved herself an adept leader and diplomat," Kate Williams, author of "Our Queen Elizabeth," a picture book on the queen, said in a statement provided by Mattel. "As Her Majesty celebrates this milestone jubilee, it is wonderful to see an iconic brand like Barbie share important historical female figures impact as leaders, creators and pioneers to new generations.”

Queen Elizabeth ascended to the throne on Feb. 6, 1952, following the death of her father, King George VI. 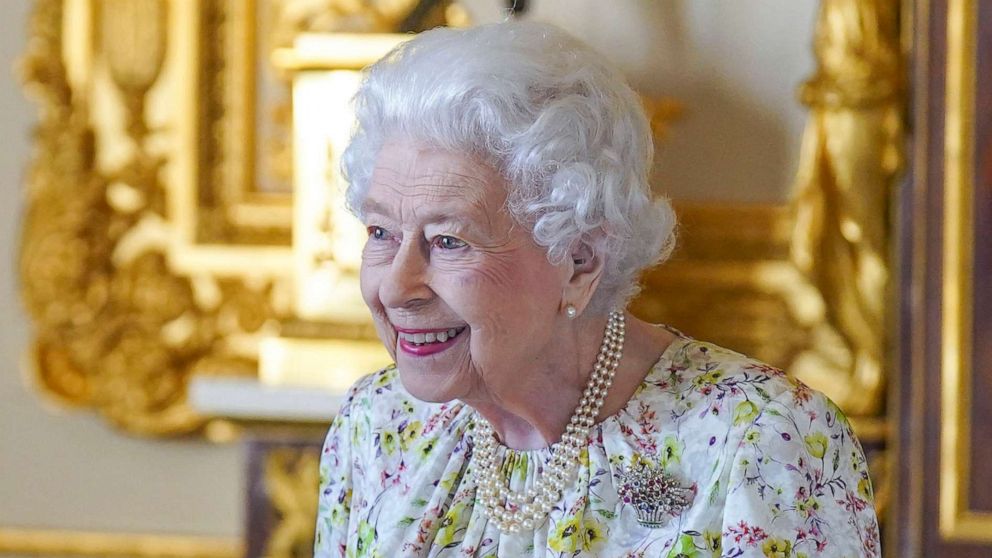 Her 70-year reign makes her the longest-ruling monarch in Britain's history.

The Queen Elizabeth II Barbie doll retails for $75 and is sold on Mattel's website as well as retailers including Amazon, Target and Walmart.