Fans aren't the only ones excited for "Hocus Pocus 2," because star Bette Midler told "Good Morning America" she is "really excited" to get the sisterhood of witches back together.

"They sent the script and we're really excited about it -- we're up for it," Midler told "GMA" Tuesday, referencing her magical co-stars, Sarah Jessica Parker and Kathy Najimy. "Although I must say, I mean, the years have flown by and I am 75 and I do believe I can fly."

It was announced in December at Disney's Investor Day presentation that, after years of speculation, a sequel to the iconic 1993 film "Hocus Pocus" was officially happening at Disney+, with the three Sanderson sisters -- Winnie (Midler), Sarah (Parker) and Mary (Najimy) -- returning.

This news came shortly after the cast reunited for a charity event -- the trio reprised their respective characters last October for a virtual Halloween fundraising event to benefit the New York Restoration Project. 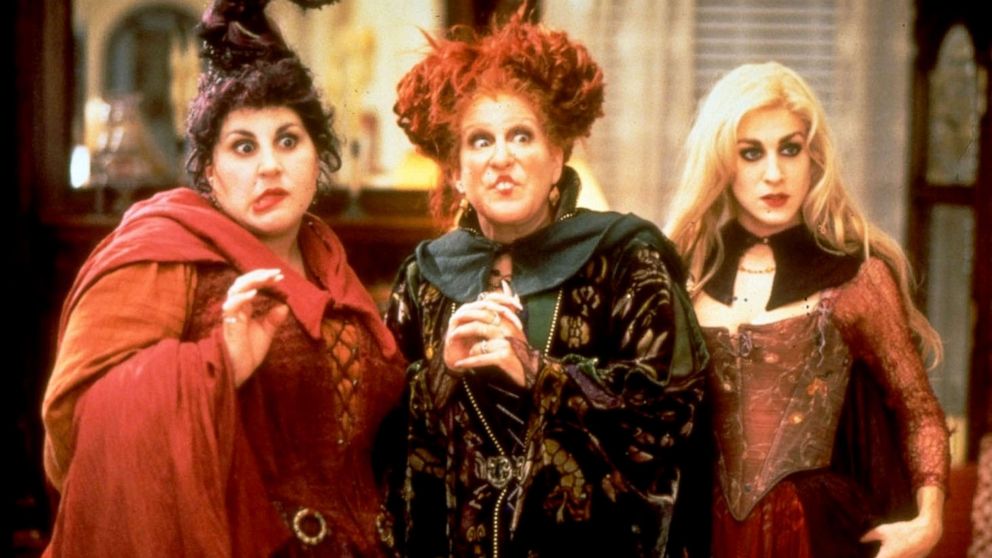 Andrew Cooper/Buena Vista Pictures/ABC
The Sanderson Sisters are 17th century witches who were conjured up by unsuspecting pranksters in present-day Salem in "Hocus Pocus".

In addition to working with her "Hocus Pocus" castmates again, Midler is also set to reunite with her "First Wives Club" co-stars -- Diane Keaton and Goldie Hawn -- for a project called "Family Jewels."

"That's something that's been in the works for a couple of years," she explained. "It is a reunion of sorts and it's a comedy."

Midler, Keaton and Hawn starred in the 1996 film together about three divorcées getting revenge on their ex-husbands who left them for younger women. 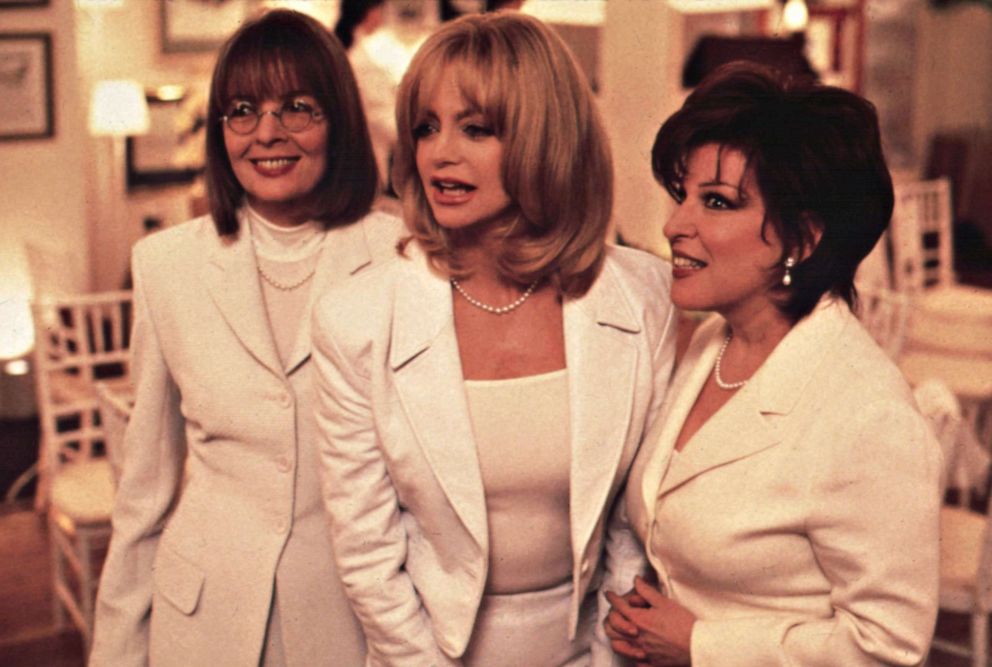 Outside of the world of movies, Midler has written a new children's book, titled "The Tale of the Mandarin Duck: A Modern Fable." The book, out Tuesday, is inspired by the true events of a duck that appeared seemingly out of nowhere in New York City's Central Park in 2018 and won the hearts of residents, visitors and the media.

"It was actually kind of wonderful because it pulled the city together," she continued. "I was just transported by him mostly because of the way his face looked, he had a little glint in his eyes and he looks so incredibly curious."

Midler called the book "a love letter to New York" as well as a reminder for people to be their authentically unique selves and "don't get on the treadmill of being homogenous."

"Don't do that. Don't try to be like everybody. Be who you are," the Broadway sensation urged. "Celebrate yourself."