Bette Midler is back on Broadway starring in a role she calls “one of the highlights of my life.”

“The experience of doing this show changed my life, really,” Midler told "Good Morning America" anchor Robin Roberts of her Tony-winning role in “Hello, Dolly!” “[It] changed my intellectual life, changed my physical life, and I can't say enough.” 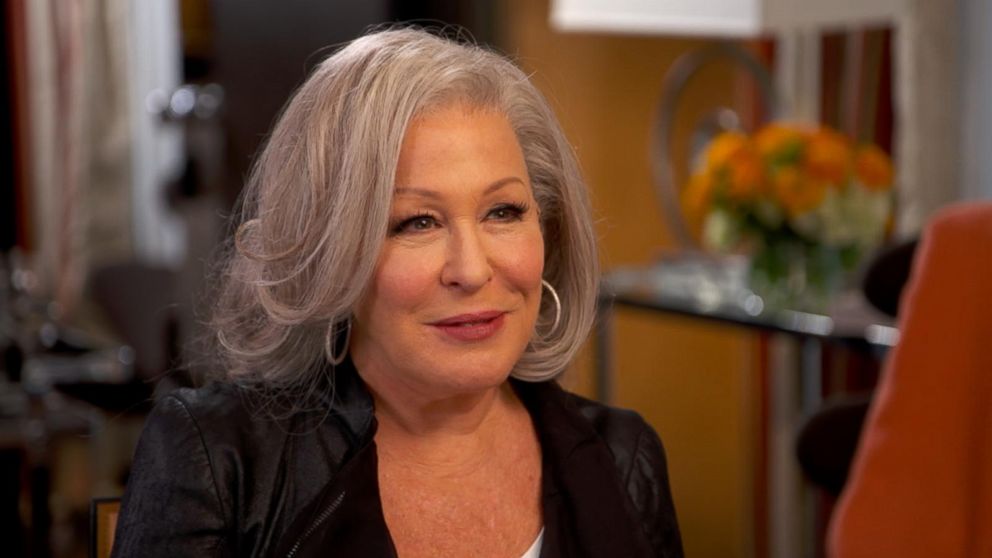 Midler opened the show as the title character Dolly Gallagher Levi last year and returned in July to star in the show through the end of its Broadway run on Aug. 25.

Midler added, “But I had a few months to recover and it's a brilliant show. The cast is brilliant, so I was excited to come back because I love them and I miss them and I missed the crowds.”

The audience leaves their worries at the theater door, according to Midler, and she is able to witness their emotional reactions to "Hello, Dolly!" 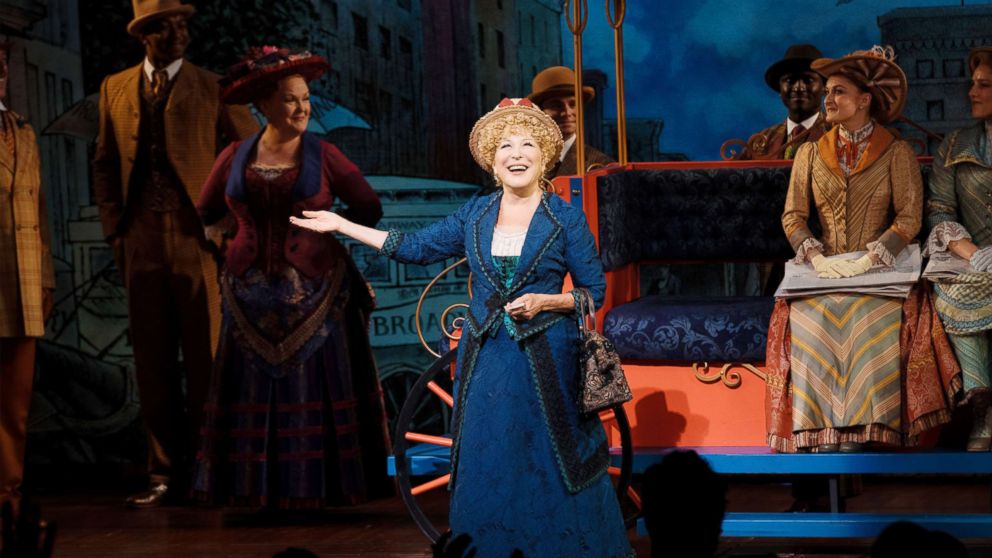 Midler said she missed her character, Dolly Gallagher Levi, too, and reflected on why she thinks the show turned into “one of the highlights of my life.”

“I've had many highlights. I've been very, very lucky,” Midler said. “I don't sing the greatest. I certainly don't dance the greatest. I'm funny. There's no question that I'm funny. I'm not the most beautiful, but I'm raucous and I give people a good time and I think people really like to have a good time.”

She added, “I think that piece of Americana has been missing for so long.”

Midler has been making Americans laugh and cry for decades, from her roles on the big screen to Broadway to her music. 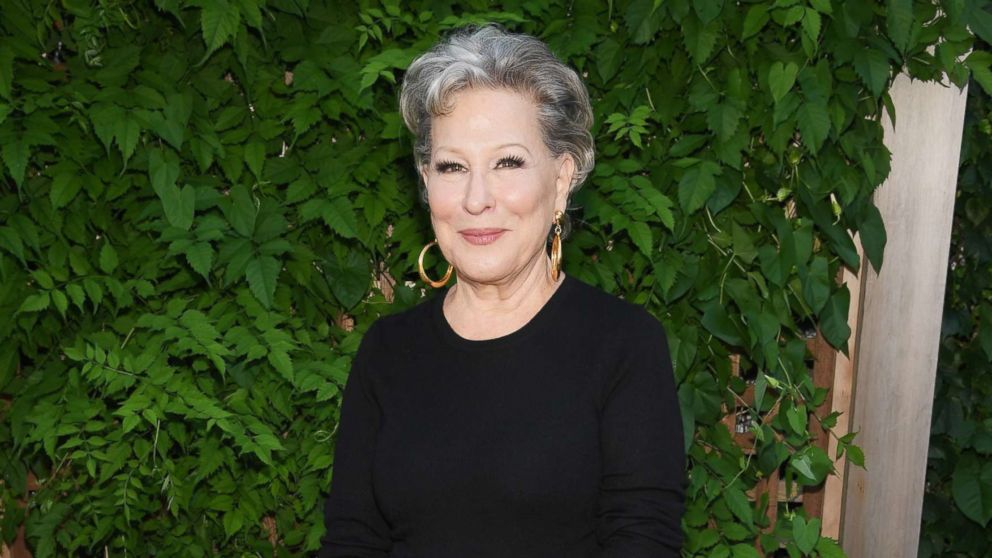 Her classic film about friendship and women, “Beaches,” celebrates its 30th anniversary this year.

“It touched a chord in a lot of women,” Midler said of the movie. “You know, they had best friends and their best friends drifted away or things happen. You know how life is, it just gets in the way of all the fun.”

Midler called her Grammy-winning song "Wind Beneath My Wings" an "anthem" to those ups and downs of friendship. 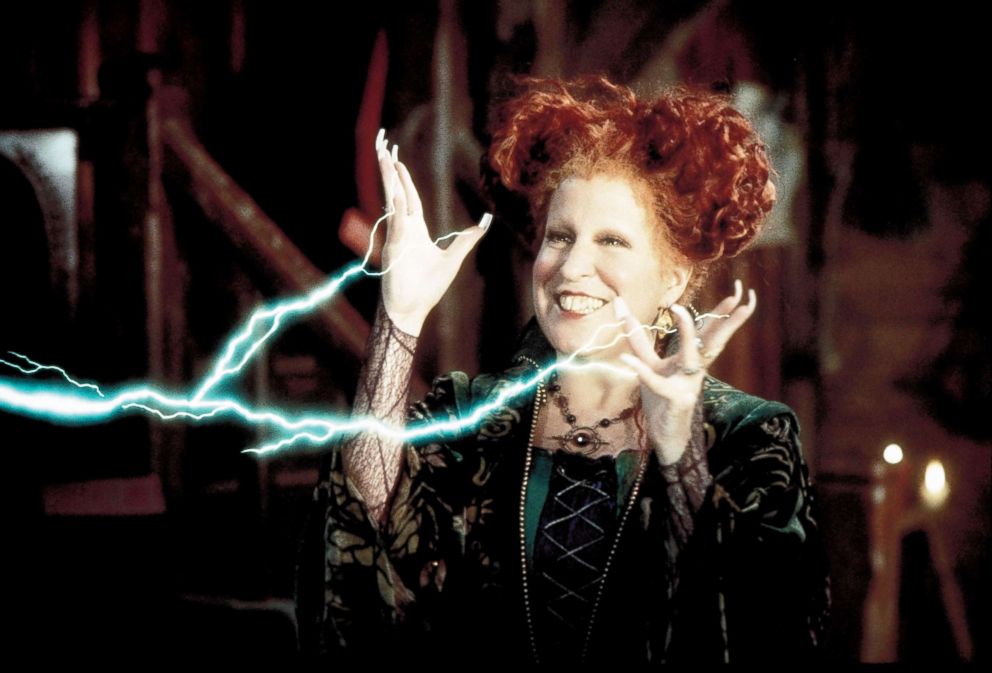 Walt Disney Productions via Newscom
Bette Midler in a scene from the movie "Hocus Pocus," 1993.

“We had no expectations because we didn't get very good notices and we didn't do the business that anyone expected us to do,” Midler said. “And the fact that it became this cult favorite and that it plays regularly every Halloween, I mean, I have very young fans because of Winnie, because of ‘Hocus Pocus,’ so I'm grateful for it.”

With beloved movies, musicals and songs on her resume, Midler said she continues to challenge herself and discover new things about herself by finding the magic in the world.

“I think boredom is the worst thing in the whole world because the planet is so full of magic and you must find it,” she said. “You must find the magic.”