These sisters' epic "Hocus Pocus" costumes are about to put a spell on you.

In 2018, Landri Grabenstein, then 6, and her sisters, twins Alli and Maddi Grabenstein, both then 8, will transform into the iconic Sanderson sisters from the classic, 1993 fantasy film. 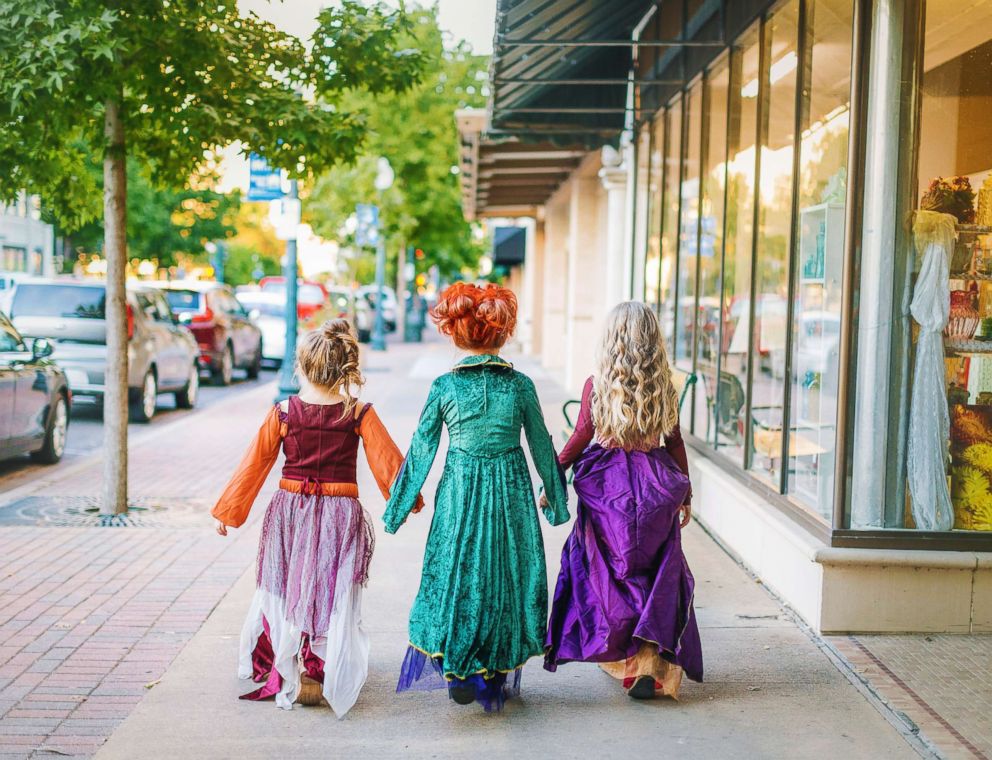 Heather Rust Photography
The Grabenstein sisters Landri, 6, and Alli and Maddi, both 8, will transform into the Sanderson sisters from "Hocus Pocus" this Halloween. 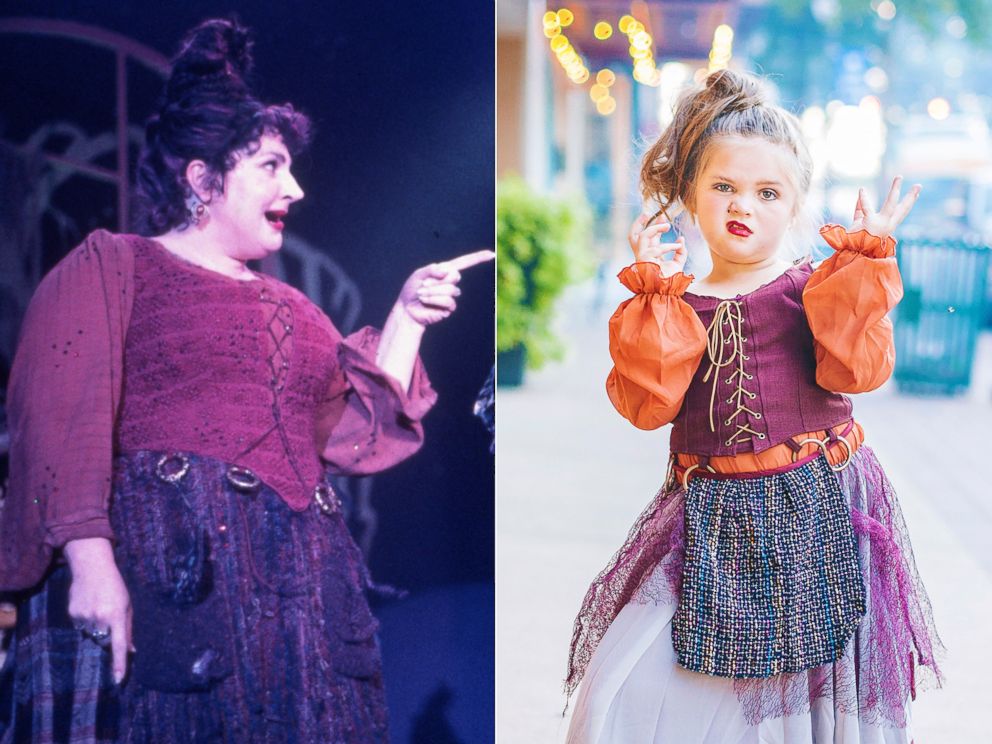 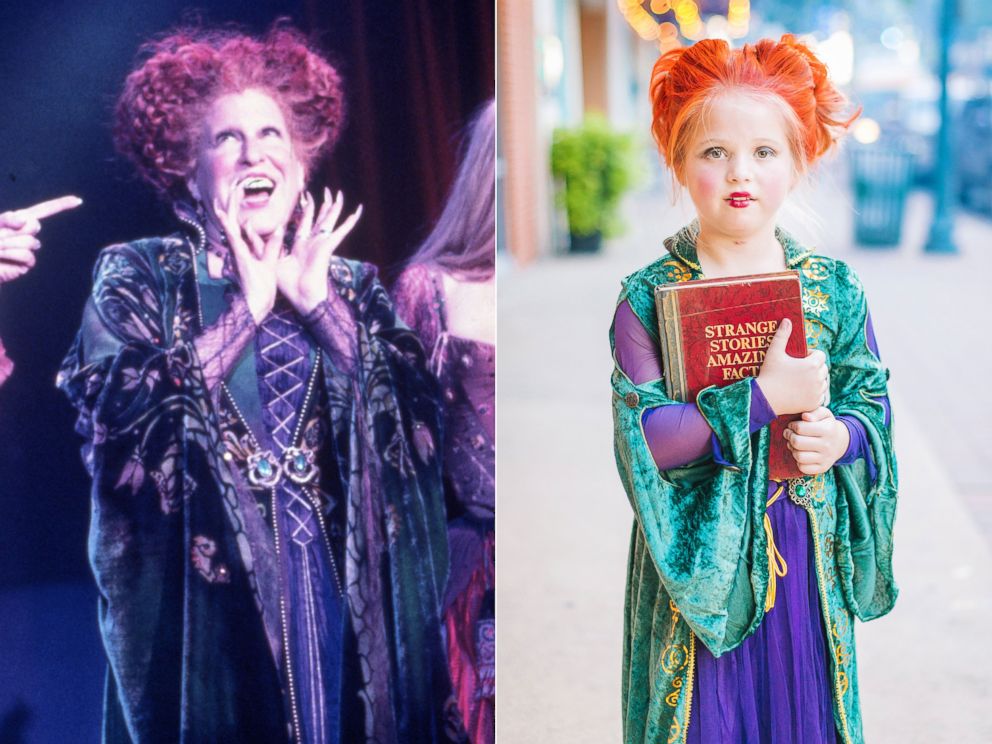 But this isn't the first time the girls trick-or-treated in group costumes. In 2017, Grabenstein helped them dress as the superheroes Wonder Woman, Batgirl and Harley Quinn. The year prior, they went as The Powerpuff Girls. 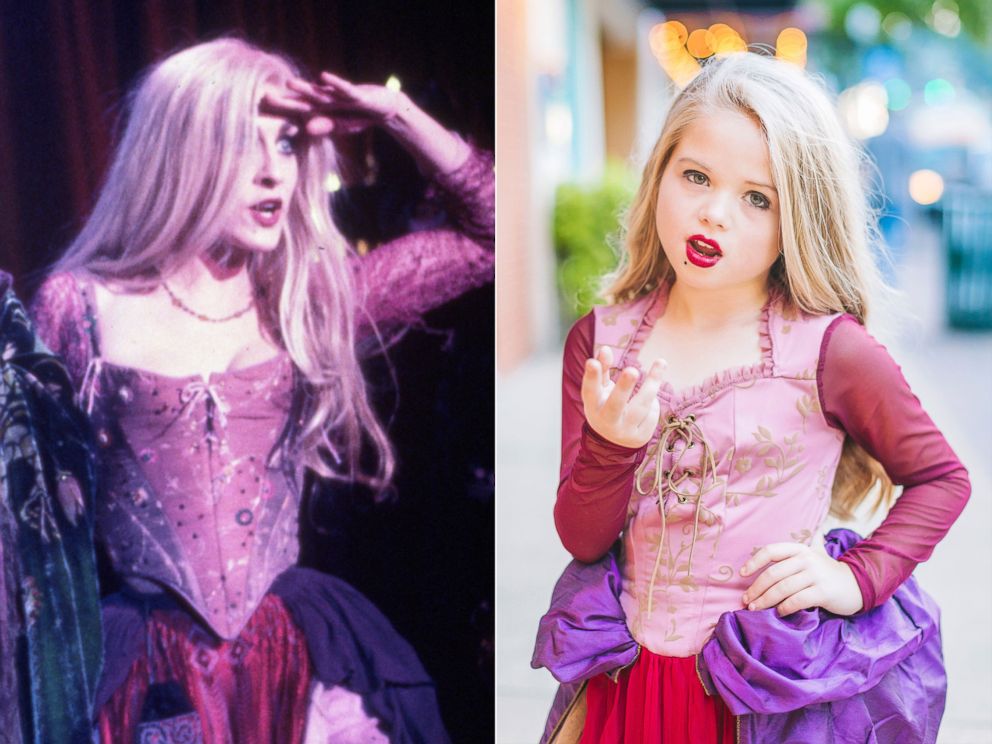 "They totally get into character, which is so funny," Grabenstein said.

The photos were snapped by Heather Rust Photography, also of Waco. 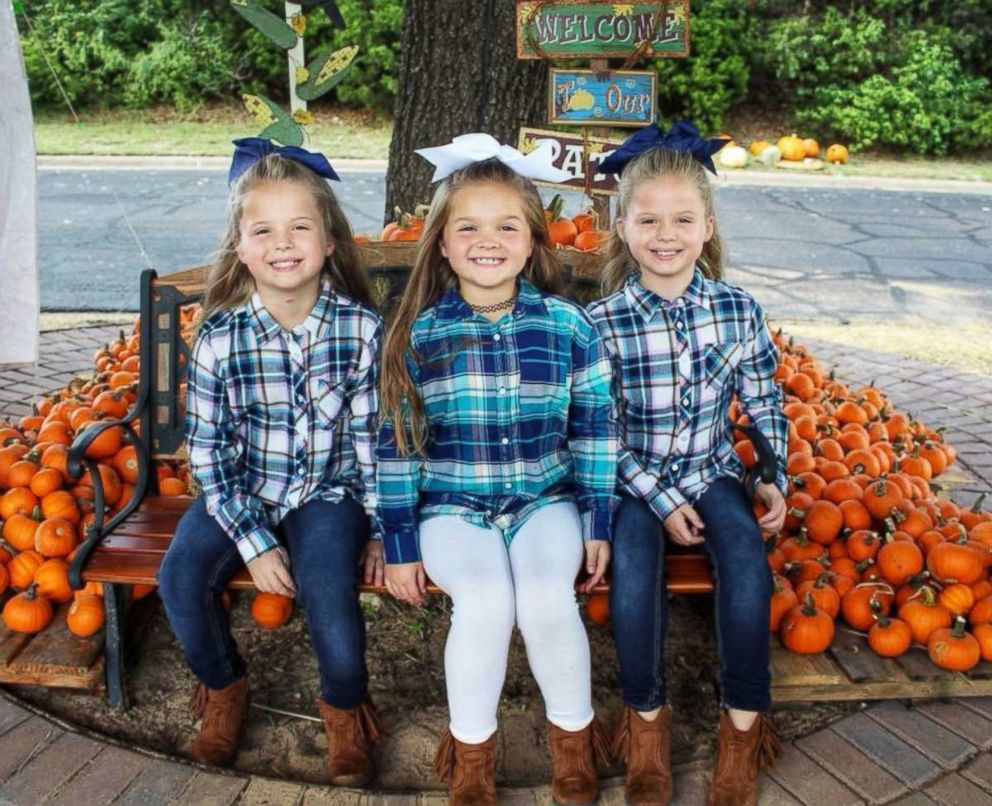 Courtesy Heather Grabenstein
The Grabenstein sisters Landri, 6, and Alli and Maddi, both 8, are seen here without their Halloween makeup. 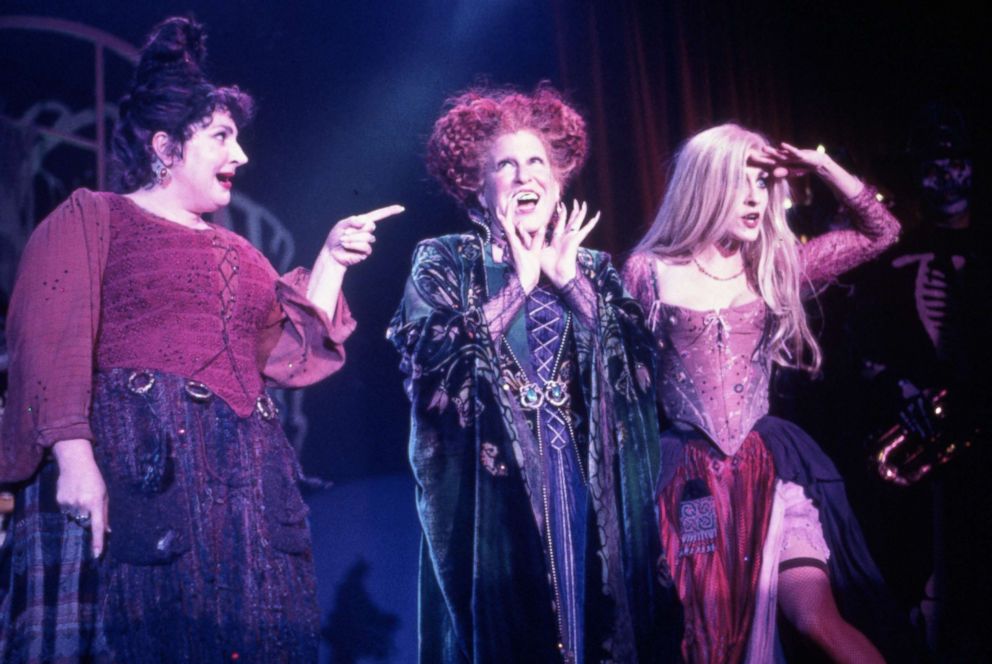 SNAP/REX/Shutterstock
A scene from the 1993 film "Hocus Pocus."

"They are the sassiest little things," Rust told "GMA." "I thought it might go viral, but nothing like this."

Grabenstein said she's not sure if she can top her daughters' costumes after this year. 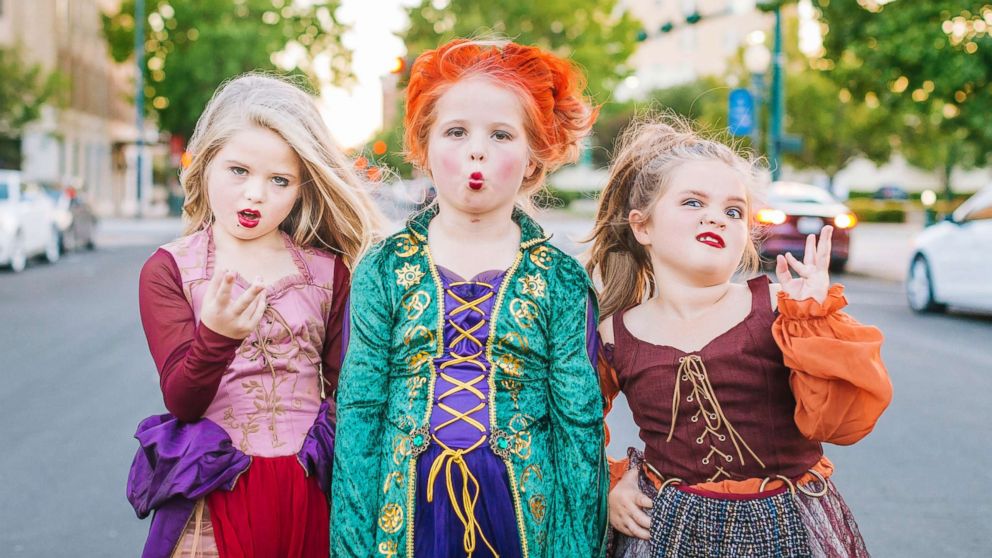 Heather Rust Photography
Mom Heather Grabenstein of Waco, Texas, is dressing her daughters, Landri, 6, and Alli and Maddi, both 8, as the Sanderson sisters from the classic Halloween film, "Hocus Pocus."

"But you can bet I'm going to figure out something," she added.