Beyoncé made a return to the stage over the weekend, performing in Dubai at the grand opening of Atlantis The Royal, a new luxury resort.

During Saturday's event, the powerhouse singer performed a variety of hits from throughout the years, starting with a cover of Etta James' "At Last."

MORE: Beyoncé to change lyric on 'Renaissance' after being accused of ableism

Other tracks she performed included "Ave Maria," "Halo," "Countdown," and "Crazy in Love." 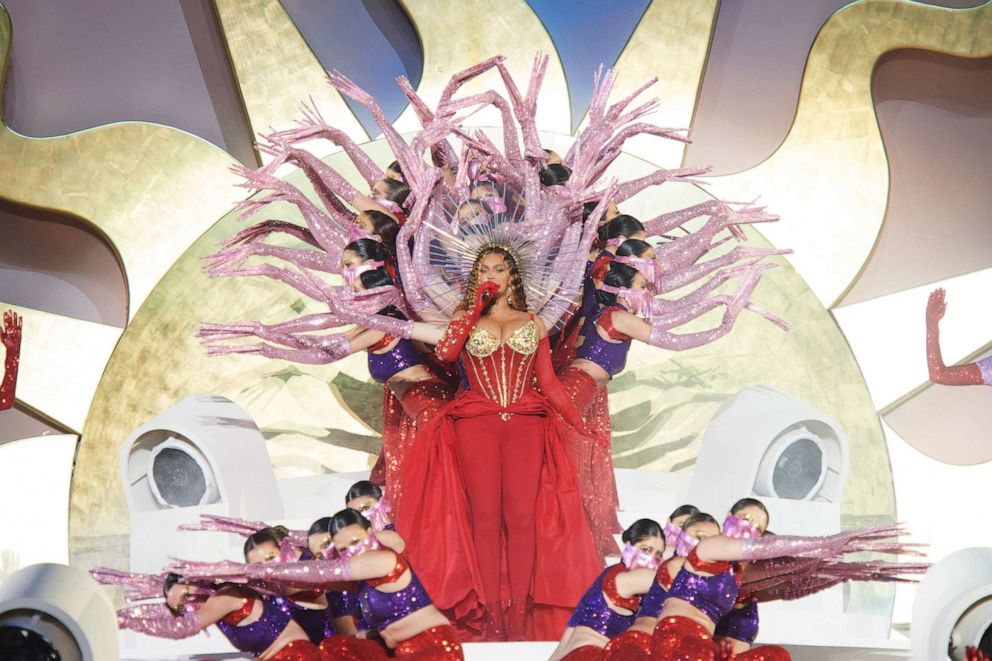 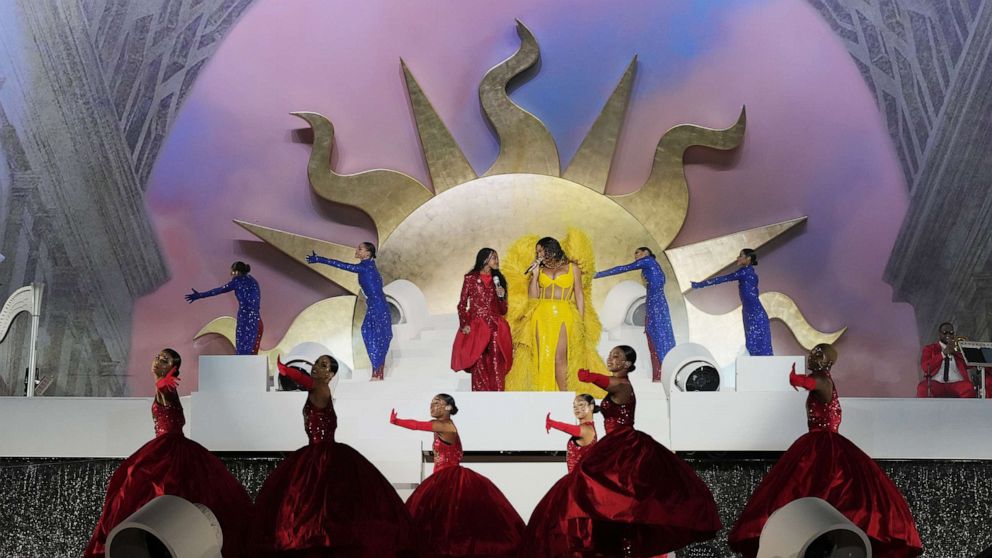 Absent were any songs from her recent "Renaissance" album.

For the closer, Beyoncé was raised 16 feet in the air as she sang "Drunk In Love," with the backdrop of the resort behind her.

Assisting Beyoncé singer in the performance was a 48-person all-female orchestra, Firdaus Orchestra, and "America's Got Talent" winners The Mayyas, an all-female precision dance group from Lebanon, among others. 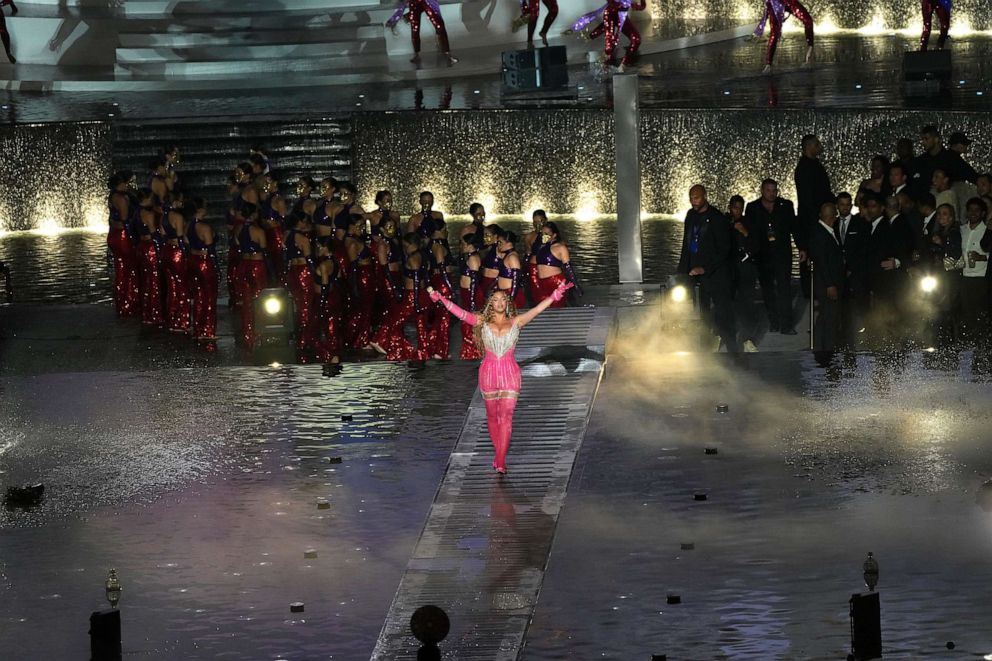 The 60-minute set marked Beyoncé's first live performance since 2020 and was attended by around 1,000 people, as well as her husband Jay-Z, her parents and family.

The performance drew some backlash from critics who called out the singer's decision to perform in Dubai despite the anti-LGBTQ policies of the United Arab Emirates. Some pointed out on social media that the singer's latest "Renaissance" album was inspired by Black queer culture and also questioned her decision to perform in Dubai when she has worked to champion the LGBTQ community with her platform throughout her career.