Osborne has previously discussed his battles with depression and anxiety, saying he went through a difficult period of depression and suicidal ideation in late 2019 that led to a hospitalization.

In partnership with ACM Lifting Lives, Osborne opened up about how he maintains his mental health with music. 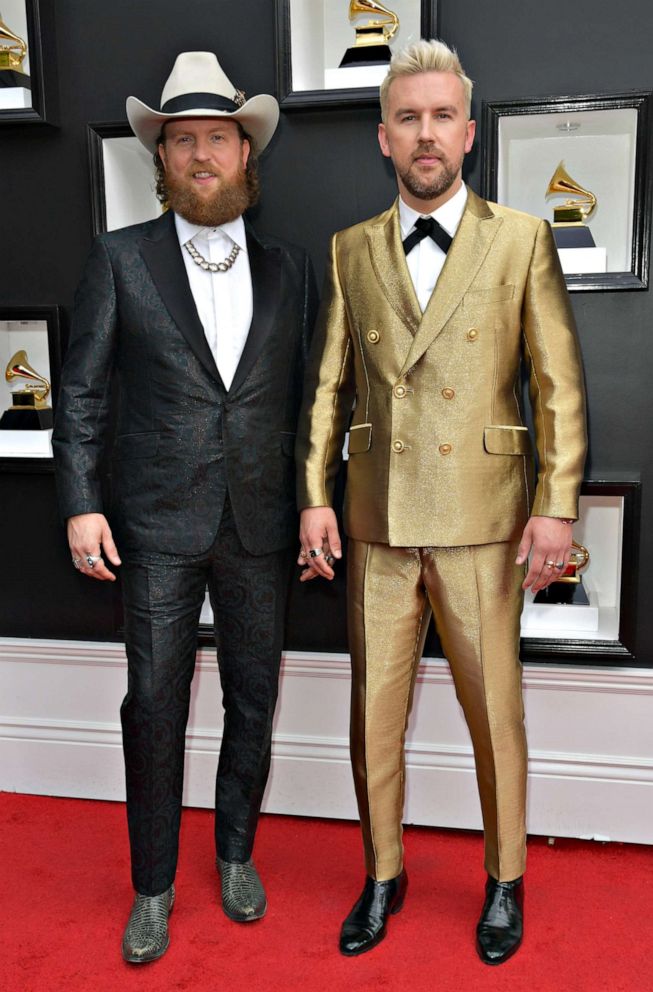 Osborne said stepping on stage with his guitar and playing music for his fans is an outlet that can help him keep his mental health stable, explaining, "It allows me to express myself musically, but it [also] gets all of the feelings that I have inside out."

And as a listener? Osborne said he doesn't typically bust a move, but there's one pop star who he likes to jam out to every now and again.

"I'm a wretched dancer, but if I'm alone and someone plays Dua Lipa, I might shake my butt a little bit," he joked.

If you are struggling with thoughts of suicide or are worried about a friend or loved one, help is available. Call the National Suicide Prevention Lifeline at 1-800-273-8255 [TALK] for free confidential emotional support 24 hours a day, 7 days a week. Even if it feels like it, you are not alone.