Camilla, the Duchess of Cornwall, has described it as a "great honor" that Queen Elizabeth requested that she be known as Queen Consort when her husband, Prince Charles, becomes king.

“Well of course it’s a great honor," Camilla said in a new BBC interview, her first since Queen Elizabeth made the request public on Feb. 5, the eve of her Platinum Jubilee. "It couldn’t be anything else."

When Charles and Camilla married in 2005 there was some debate as to what title Camilla, a divorcee, would take when Charles became king. At the time of their wedding, a spokesperson for the couple suggested she would take the title Princess Consort.

Queen Elizabeth's request, made in a letter to mark her 70 years on the throne, was the first time the 95-year-old queen had publicly addressed her daughter-in-law's role in the future monarchy.

Queen Consort is the title given to the spouse of a king, and under U.K. law, whoever is married to a king would immediately become that and be known as queen. There was some concern when the couple married the public might resent Camilla being known as Queen Camilla, which is why this Princess Consort title was suggested. 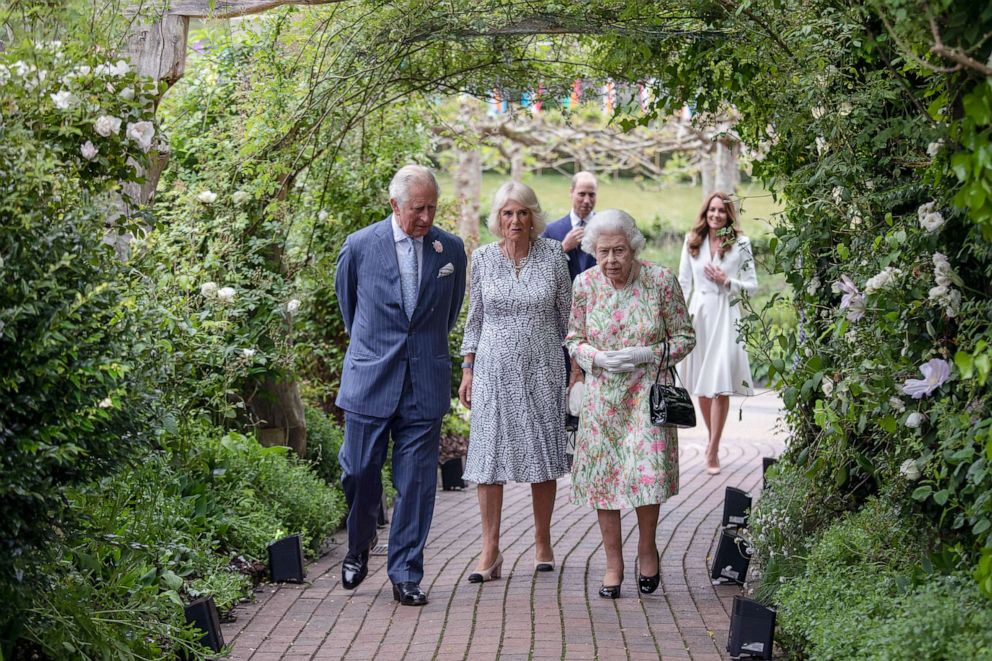 Over the past nearly two decades, Camilla has transformed her image and gained the public's respect with her commitments to causes, and devotion to the royal family and Charles.

She spoke to the BBC from Clarence House to highlight one of the many causes she has taken on as a royal, ending violence against women. Camilla said gaining the tile of queen consort will help her raise the profile of issues like that on which she works.

"It does help it," she said. "I’m going to keep on with theses causes. You know, if I start something like this, I’m not going to give up mid-channel."

"I’m just going to keep going to try and help people like Diana," said Camilla, referencing Diana Parkes, whose daughter was killed by her estranged husband in 2010. "I hope I should be doing it for a lifetime."

“I hope I should be doing it for a lifetime”

Speaking to #BBCBreakfast & @BBCWomansHour the Duchess of Cornwall says she will continue to support victims of domestic violence once she becomes Queen.https://t.co/YTnZLD5nUJ pic.twitter.com/pjIeTeUVXO

Parkes, who joined Camilla for the BBC interview, started a foundation, the Joanna Simpson Foundation, named after her daughter, which helps young people affected by domestic violence. Camilla first met Parkes in 2016, according to the BBC.

"I was so deeply shocked," Camilla said of her first meeting with Parkes. "I don't think in those days I really knew that much about domestic abuse because it was ... a very hush-hush subject and it was a taboo subject, so to actually sit there and have somebody talking about, well, I'll never forget that moment."

"And I don't think I would be as involved in it now, if I hadn't met you," Camilla said to Parkes. 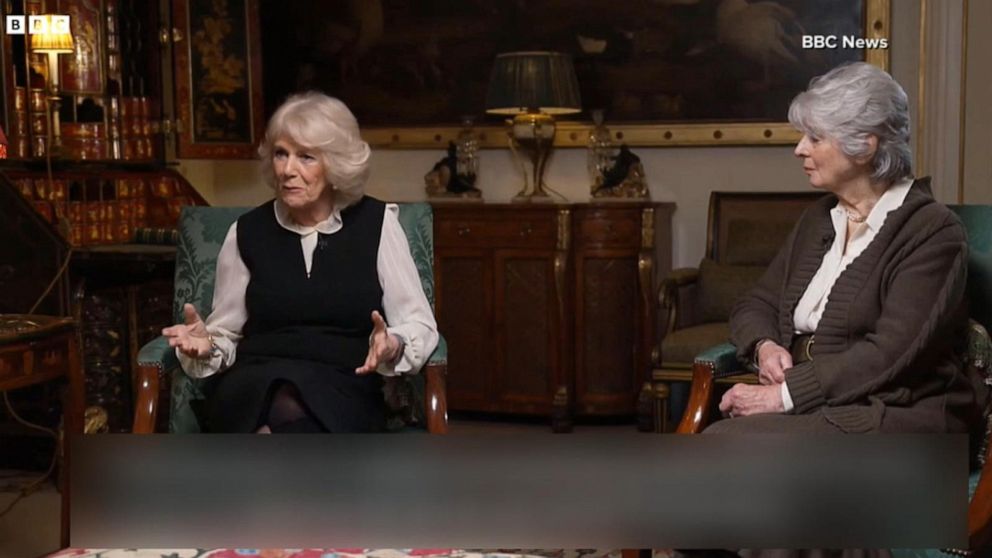 Camilla, making her first in-person public appearance since testing positive for COVID-19 earlier this month, said she wants to see a culture change when it comes to violence against women, noting the change starts at an early age.

"I think children at school have got to be taught respect," she said. "We have got to go back to the beginnings and just build up this idea that you have to have respect for human beings. It's lack of respect. It's treating women like chattels and people thinking they can get away with it."