Camilla, the Duchess of Cornwall is opening up about her personal life, including her marriage to Prince Charles and the media scrutiny she's faced, in a rare and candid interview.

Camilla described to British Vogue the scrutiny she faced during and after the divorce of Charles and his first wife, the late Princess Diana, saying she had to "rise above it."

"It's not easy," she said. "I was scrutinized for such a long time that you just have to find a way to live with it. Nobody likes to be looked at all the time and, you know, criticized ... But I think in the end, I sort of rise above it."

The couple first met in the 1970s and remained friends during their respective marriages, each of which ended in the mid-1990s. 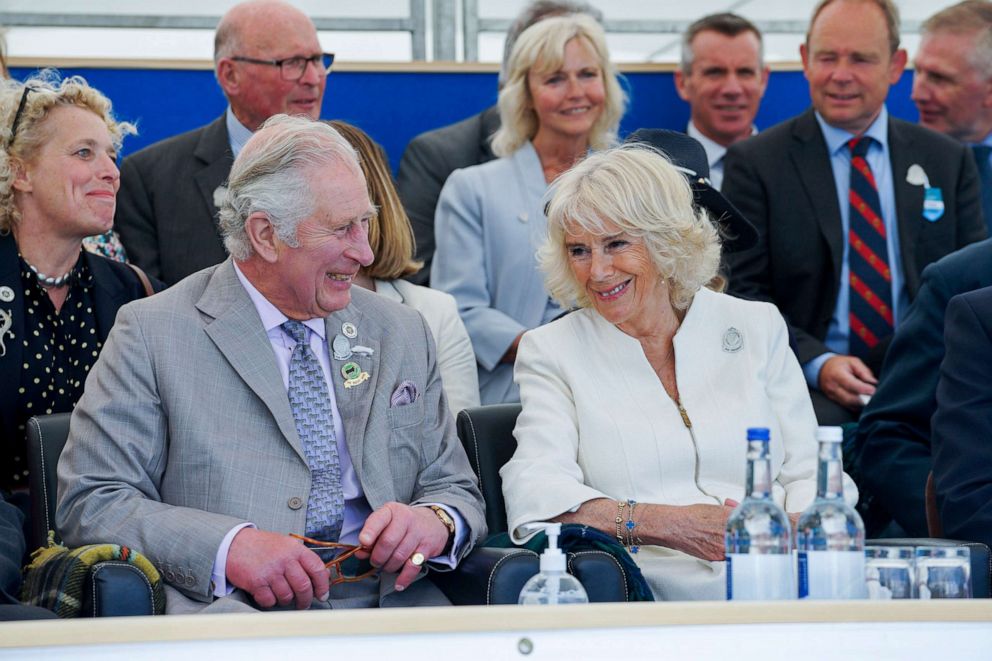 Now as husband and wife and Britain's future king and queen consort, Camilla said she and Charles can be like "ships passing in the night" due to their busy schedules.

"It's not easy sometimes, but we do always try to have a point in the day when we meet," she said. "Sometimes it's like ships passing in the night, but we always sit down together and have a cup of tea and discuss the day. We have a moment. It's lovely to catch up when we have a bit of time."

Describing the times they are away from the daily grind of royal life, Camilla added, "You know when we go away, the nicest thing is that we actually sit and read our books in different corners of the same room. It's very relaxing because you know you don't have to make conversation. You just sit and be together."

During her nearly two decades as a member of the royal family, Camilla has dedicated herself to supporting Charles and championing her own causes, among them supporting victims of domestic abuse.

In February, Queen Elizabeth II recognized Camilla's "loyal service" with a request that she be known as queen consort when Charles becomes king.

The queen's request, made in a letter to mark her Platinum Jubilee, or 70 years on the throne, was the first time she had publicly addressed her daughter-in-law's role in the future monarchy. 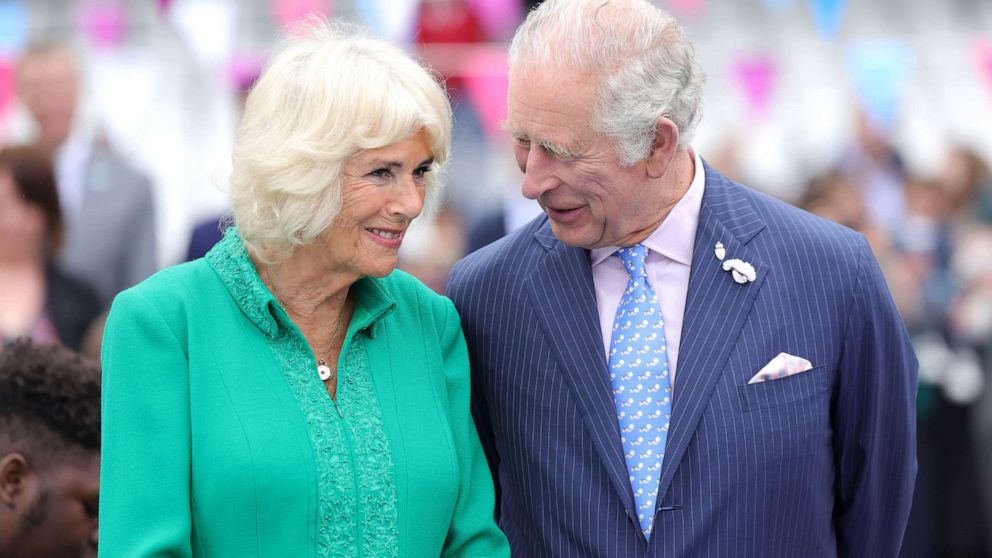 Chris Jackson/Getty Images
Camilla, Duchess of Cornwall and Prince Charles, Prince Of Wales, attend the Big Jubilee Lunch at The Oval on June 5, 2022, in London.

Queen consort is the title given to the spouse of a king, and under U.K. law, whomever is married to a king would immediately become that and be known as queen.

When Charles and Camilla married, there was some debate as to what title Camilla, a divorcee, would take when Charles became king.

Last week, on Garter Day, Camilla was made a Royal Lady of the Order of the Garter, part of her journey to becoming queen consort.

"There was a concerted effort to rehabilitate Camilla's reputation, but she also did that herself by how she approached her situation and over time we have seen the public's perception of her really change," said ABC News royal contributor Victoria Murphy. "And now we see her very much accepted and embraced as a future queen."

Camilla said that when she becomes queen consort she hopes to carry on the work she is doing now, especially around domestic abuse.

"Oh, I shall carry on as much as I can," she told British Vogue. "You can't desert things that you're in the middle of. There's a lot of things to be done still."