The star-studded show will be co-hosted by Luke Bryan and Peyton Manning. This will be Bryan's second time hosting and Manning's first.

When the news was announced in August that the duo would be teaming up to co-host the show, Manning said he was excited to head to Nashville and that he is a "huge fan of country music."

Read on to learn everything you need to know about the show and how to watch.

What time is the show? 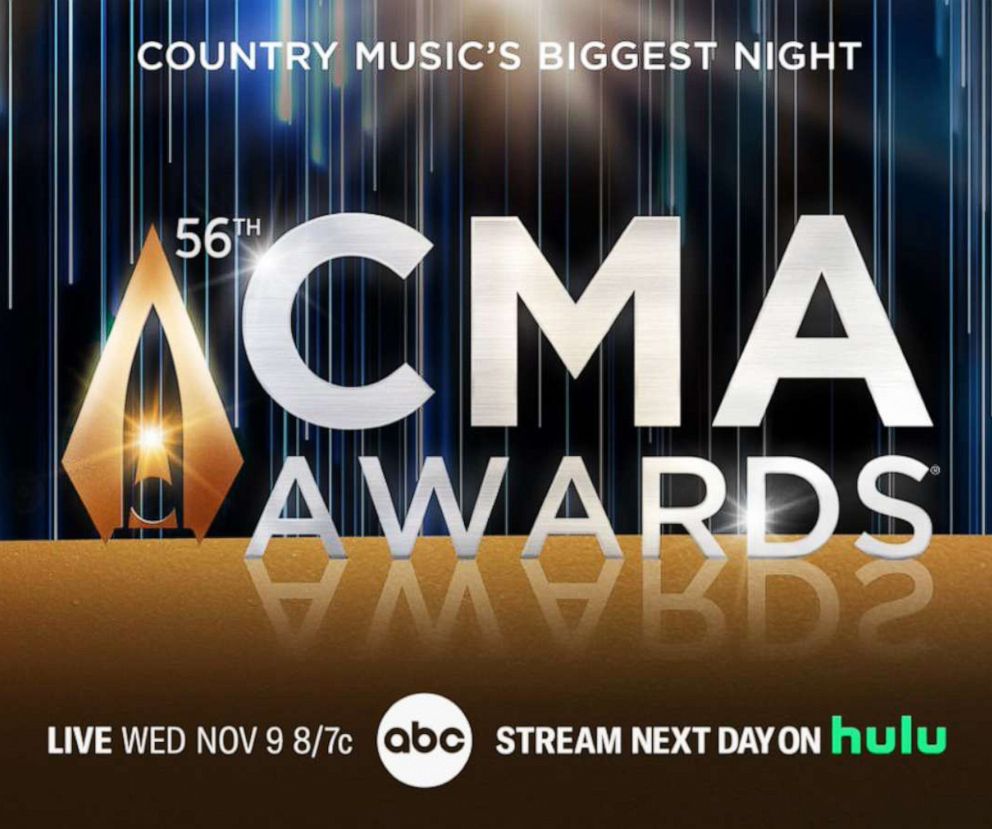 Where will the show be held?

This year, the awards show is returning to Nashville's Bridgestone Arena, where it's been held since 2006, with the exception of the 2020 ceremony, which was held at Nashville's Music City Center due to the coronavirus pandemic.

Who is performing at the show?

Also taking the stage is five-time CMA Award nominee Ashley McBryde with Brandy Clark, Caylee Hammack, Pillbox Patti and Brothers Osborne for a performance of the Linda Ronstadt classic, "When Will I Be Loved." Katy Perry and two-time CMA Award-winner Thomas Rhett will also perform their recent collaboration, "When We Started." 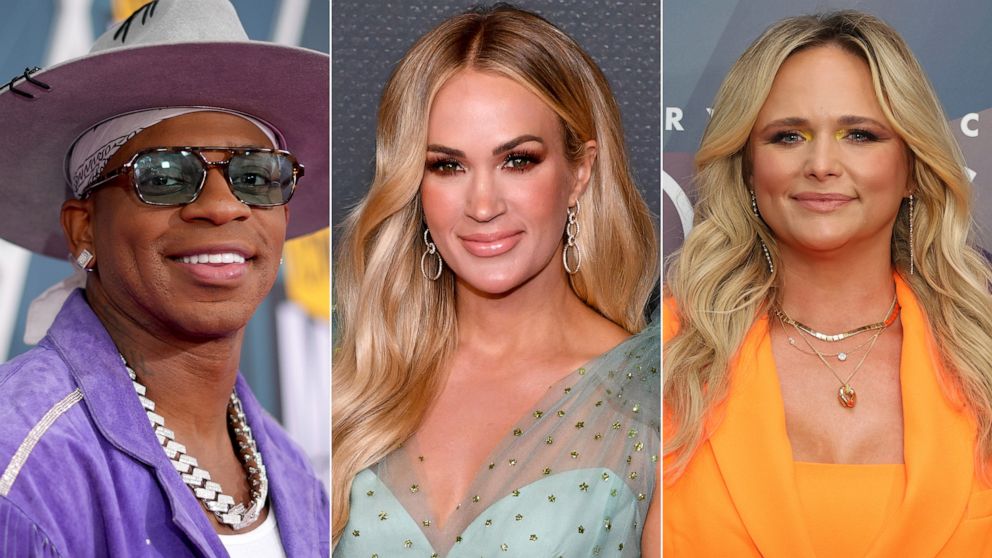 Following the death of country music icon Loretta Lynn in October, the Country Music Association announced that the awards show would pay homage to the Country Music Hall of Fame member with a tribute performance.

Miranda Lambert, Reba McEntire and Carrie Underwood will take the stage for that performance.

Who is presenting at the show?

Artists up for the highly coveted entertainer of the year award include Lambert, Luke Combs, Chris Stapleton, Carrie Underwood and Morgan Wallen.