Comedian Kevin Hart was injured in a car crash in Malibu Hills over the weekend when his driver lost control of their vehicle while transporting Hart and one person.

Hart and his driver were taken to a hospital with "major back injuries" early Sunday when the comedian's Plymouth Barracuda veered off the Mulholland Highway in Malibu and into a ditch, according to the California Highway Patrol.

The driver, identified as Jared Black, was not under the influence at the time, according to a police report obtained by ABC News. The third occupant complained of pain but her injuries were not specified in the report.

"Black immediately lost control of the vehicle and the Plymouth left the road and rolled over down the northern embankment," the report said. "Two of the three occupants were trapped in the vehicle. The remaining occupant and owner of the vehicle, Kevin Hart, left the scene to his nearby residence to get medical attention." 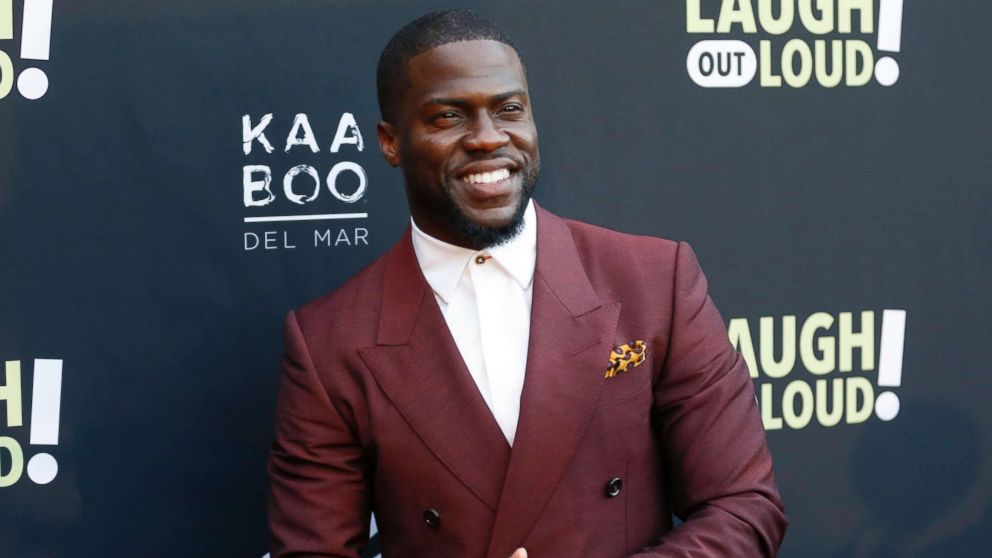 The vehicle smashed through a wooden fence and landed upside down in an embankment about 10 feet away from the side of the winding road, police sources told TMZ.

(MORE: 'I'm over it': Kevin Hart on Oscars controversy, why he's not hosting the show)

The vehicle was nearly unrecognizable after the crash and the roof appeared to be complete crushed, according to images obtained by TMZ.

Hart parlayed a successful comedy career into becoming a major box office star in films such as "Jumanji: Welcome to the Jungle," "Ride Along," "Central Intelligence" and as a voice in "The Life of Pets." He also released a new stand-up special on Netflix in April.