Singer David Archuleta is opening up about his decision to "step away" from the Mormon Church after coming out as a member of the LGBTQ+ community last year.

"I've had a faith crisis this year," Archuleta, 31, told ABC News' Steve Osunsami in an interview that aired Friday on "Good Morning America." "So now I've had to deconstruct everything."

Archuleta said the church, also known as the Church of Jesus Christ of Latter-day Saints, was "very invested" in him after he rose to fame on "American Idol" in 2008. He placed second during season 7.

MORE: David Archuleta opens up about stepping back from Mormon Church and healing

He said that shifted when, in June 2021, he announced that he was "maybe a spectrum of bisexual" after having come out to his family as gay in 2014. He said at the time he shared the news for those who "wrestle between being LGBTQIA+ and a person of faith."

Archuleta said leaders within the church, known as "apostles," didn't listen to him when he discussed his sexuality and tried to change him.

"I think three times in that conversation he said, 'Well, maybe we just need to find you a good girl. Maybe you can find a good girl,'" he recalled. "And I'm like, 'That's not the solution.'" 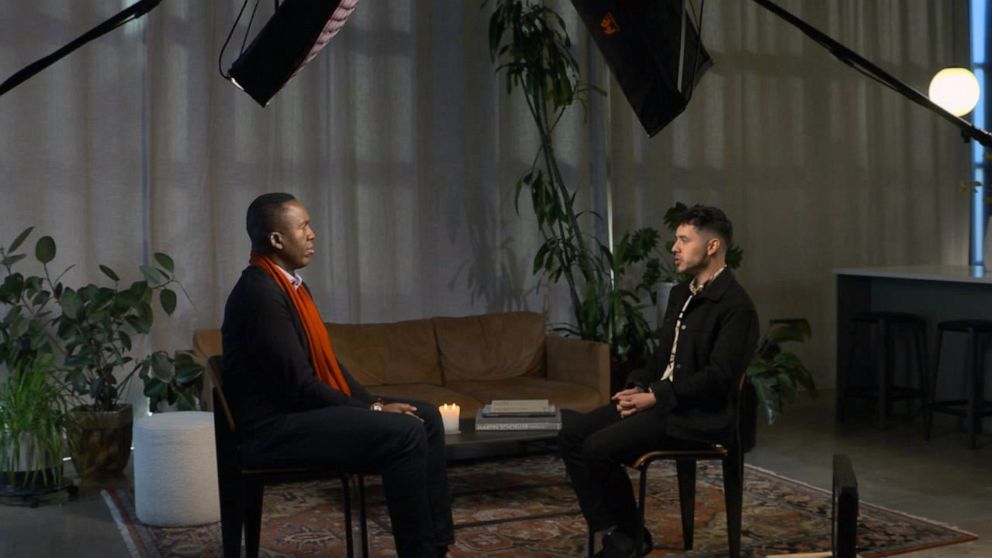 ABC News
ABC News' Steve Osunsami sits down with David Archuleta for an interview about the singer coming out in the Mormon Church.

The "Crush" singer, who said he now identifies more with the term queer, said that while church leaders have failed to understand his sexuality, the same isn't true for members of the faith.

"I would say, it's the church structure more than the people," he said. "Because the people have been amazing."

Archuleta said he received messages from fans both inside and outside the church, some of whom told him that his openness and his journey had helped them. While this made him "happy," he said it also made him feel "a lot of pressure."

Before coming out, Archuleta said he was looked at as a "safe haven" for Mormons who are taught to "be in the world, but not of the world" and to be "cautious" with the music they listen to and the artists they follow. After coming out, he said his standing in the church became "shaky." 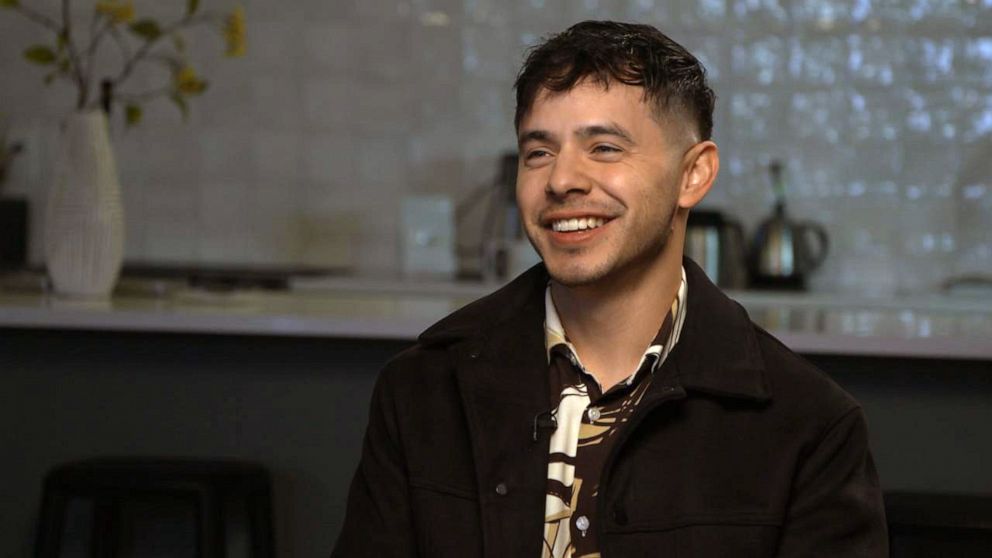 ABC News
David Archuleta sits down for an interview with ABC News about coming out in the Mormon Church.

Since coming out, Archuleta has had a boyfriend and, after that relationship ended, is now dating again. He said he sees himself marrying a man one day -- a far-cry from how he almost married women on three different occasions and once considered suicide.

"You're trying to decide what's worse," he said. "Is it worse for this feeling of being desiring men to finally explode where I can't control it anymore and you look at it as that's Satan trying to take over my soul? Or is it better for me to end my life and, that way, I'm free from that temptation?"

MORE: David Archuleta opens up about his struggle to come out

Archuleta said what helped him overcome those thoughts was coming to the realization that "there's value to me still living."

"...That was really hard for me to accept, because my church wasn't outright aggressive towards gay people, but it's a very passive-aggressive, stern stance they have about it," he said. "A rejection."

These days, Archuleta is focusing on his music after having taken "a bit of a hiatus," during which time he was "reconfiguring my life and my purpose, my identity, because it was so deeply rooted in my religion."

He released his latest single, "Faith In Me," in August, calling it a song about "what it feels like to be in a relationship that I'm actually genuinely excited about." He said it feels "so refreshing" and "more effortless."

"I don't have to force anything. It's just what it is. And it's beautiful. It's exciting. And it feels childlike," he continued. "Like, all the things that people used to talk about in high school, like having a crush on someone."

"You may have a lot more in common with what it matters to you just to be loved, to contribute to this world in a positive way, to love and care for your family to respect other people," he added. "LGBT people may do that in a slightly different way."

Archuleta said just because someone is in a same-sex relationship doesn't mean their values, desires and goals are different from someone in a relationship with someone of the opposite sex.

"It's just looks slightly different," he said. "On the outside."