In a video shared on Instagram, Foster's son Rennie David is seen jamming out on a mini drum set.

MORE: David Foster opens up about raising toddler son in his 70s: 'I can offer him wisdom'

"Finding his groove," Foster wrote in the caption.

The award-winning musician, composer, record producer and music executive is known for producing, writing and collaborating on some of the most iconic songs over the years, including Whitney Houston's "I Have Nothing" and Celine Dion's "Because You Loved Me."

He welcomed his son Rennie with wife Katharine McPhee in 2021. He is also the father of five daughters from previous relationships. 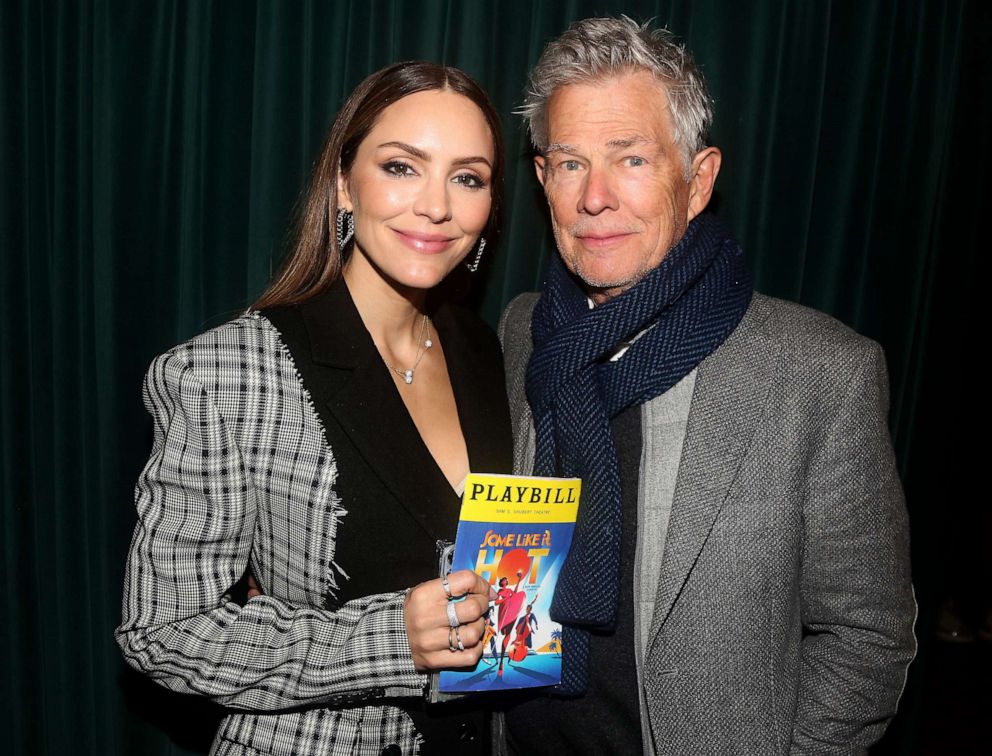 In an interview with People earlier in January, he opened up about raising a toddler in his 70s.