“As a kid, my sister and I had rock collections where we would bust rocks apart to see what they look like inside,” Grandin told “Good Morning America.”

MORE: I have autism. Here's what I would tell my younger self about acceptance

Throughout her life, her curiosity has led to success in animal science, particularly in the humane treatment of livestock. She has published dozens of pieces on the subject and has impacted industry practices around the globe.

Grandin has also impacted the lives of many members of the autistic community, being a voice for autism and showing the world what people with the disorder can achieve.

From early struggles with autism to making strides in science, Grandin reflects on some of the most pivotal points in her life.

Patience is key to communicating 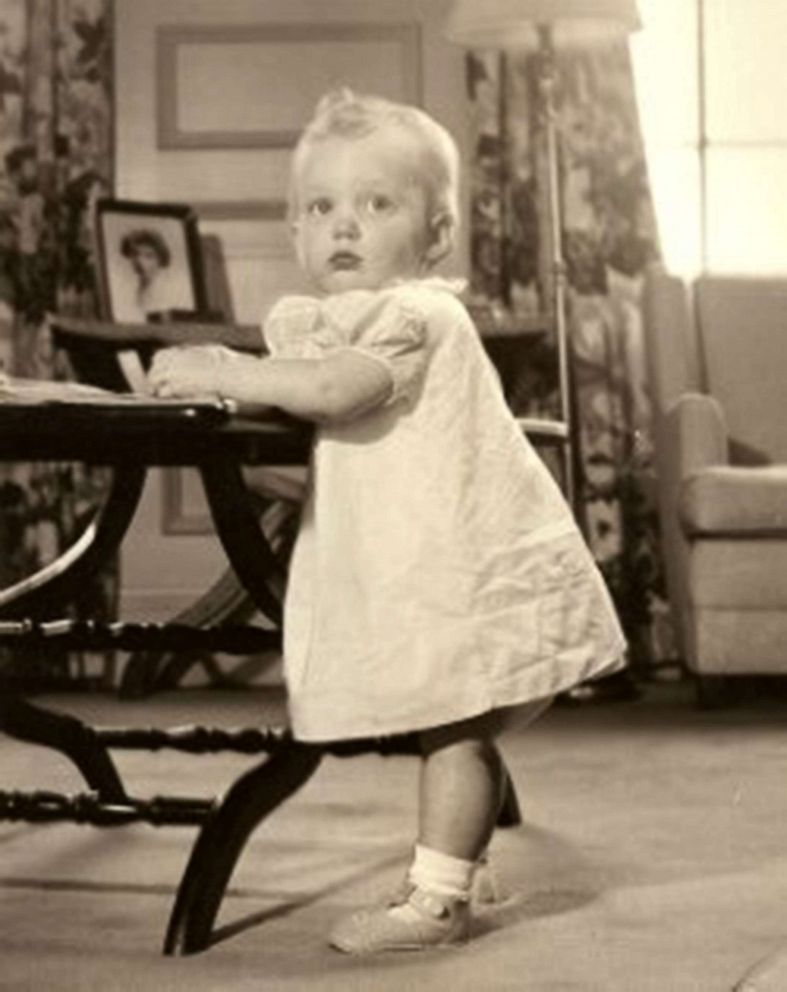 As a child, Grandin recalls from an early age being frustrated with not being able to speak. Like many people with autism, she experienced delays with developing verbal communication skills.

“I can remember the frustration of not being able to talk and it was absolutely terrible,” she said.

MORE: Take it from Kane Brown: Step up and give back

When Grandin was 2, her mother noticed that she had not started talking and decided to seek professional help by taking her to a neurologist, who diagnosed her with what she says was minimal brain damage. The conversation about autism wouldn’t come up until a few years later.

At the age of 4, Grandin was fully verbal but was delayed in her response time. She recalls an early school experience where she wasn’t given time to respond.

“We had to mark down all the pictures that matched the letter ‘B’ as in beautiful, and I remember putting down a picture of a suitcase because we called it a bag in my house,” she explained. “The teacher didn’t give me time to explain why I marked the suitcase with ‘B’ for bag.”

For Grandin, this moment has stuck with her throughout her life and she encourages others to be patient when communicating, especially with people with autism.

“One important thing with autistic children is that you want them to use a language, but wait for them to respond,” she said. 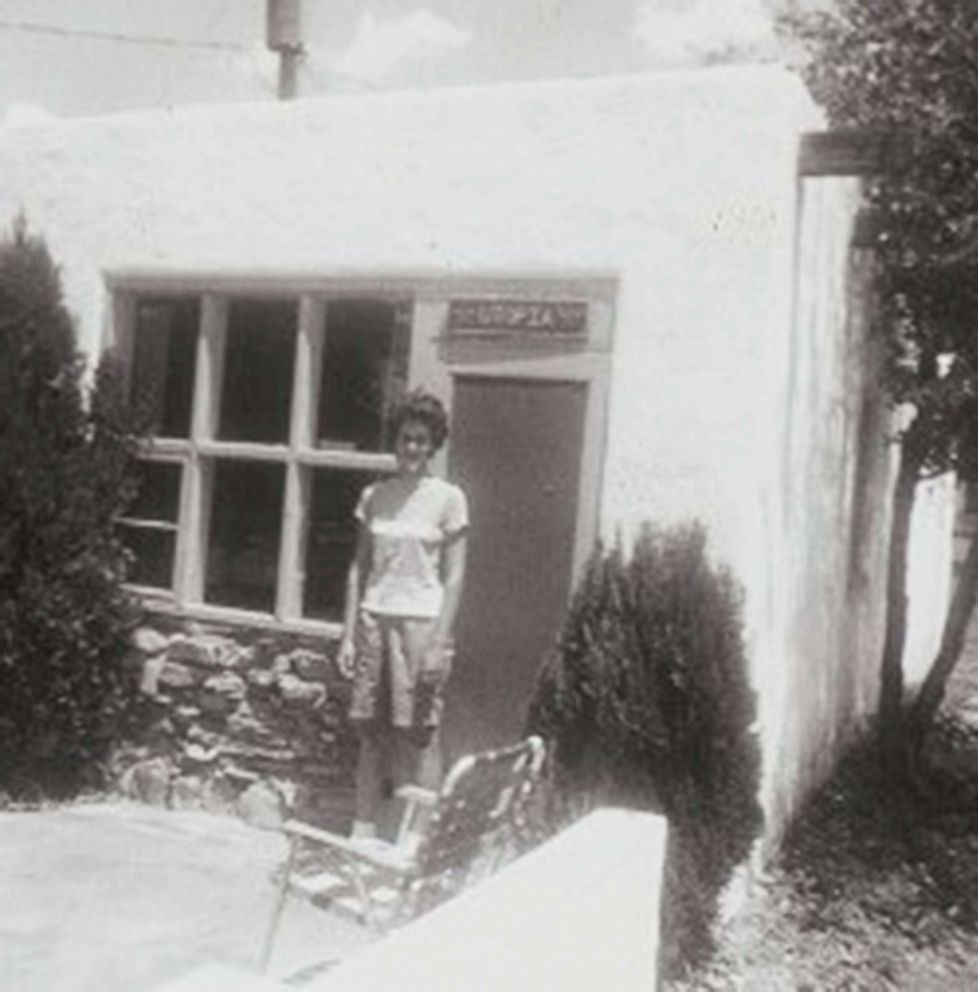 As a teenager, Grandin spent a lot of time at her aunt’s ranch. She loved being outdoors, exploring and, particularly, spending time with horses. It was there that she was first exposed to horses and valued friendships.

“I was a horse nut,” she said. “Riding horse, showing horses, trail riding, it was everything horses.”

MORE: Take It from Brooklyn Decker: ‘Savor the moment’

Her love of horses connected her with others who shared a similar passion. She says it was one of the only times at that point in her life where she wasn’t bullied.

“One of the places where I wasn’t bullied and teased in high school was shared activities, like riding horses,” she said.

Grandin feels that it’s important to encourage kids with autism to make friends with shared interests as these are often safe spaces for them.

“I cannot emphasize enough the importance of friends with shared interests for kids with autism because that’s where they’re going to make friends,” she said. 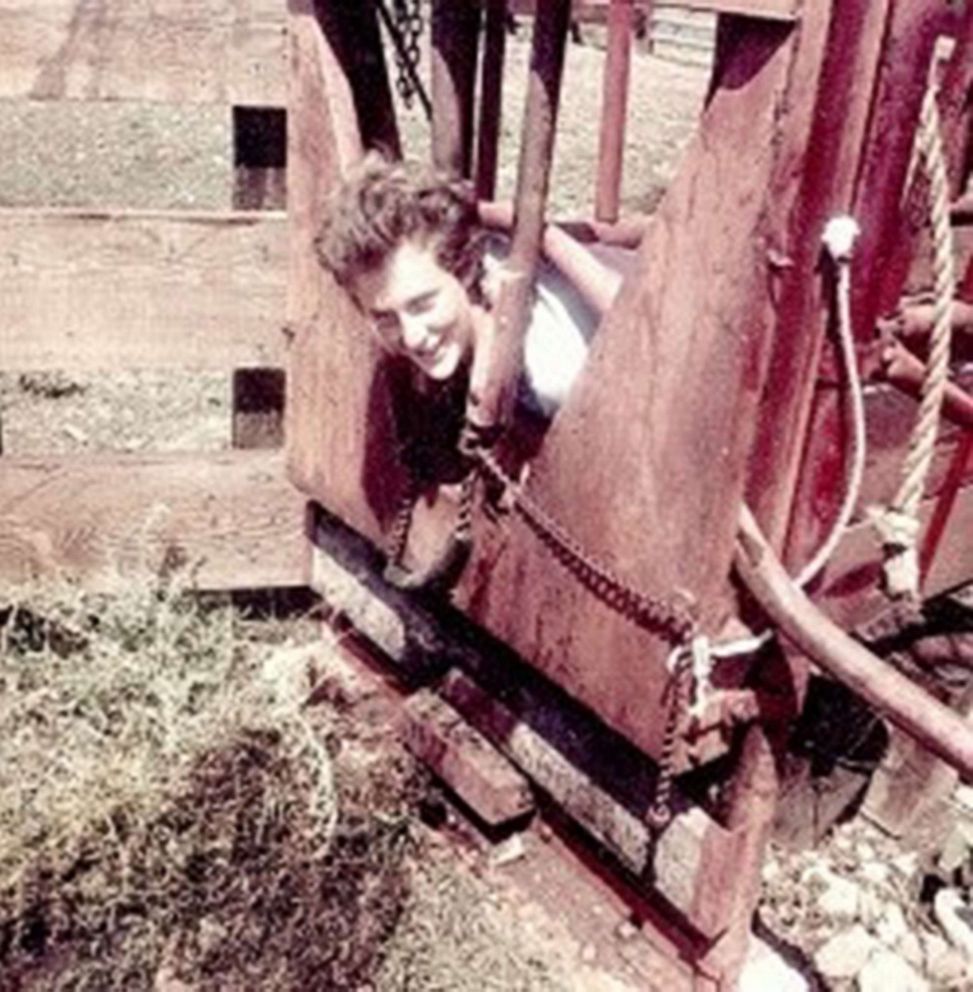 Throughout her career, Grandin has acted as an advocate for both people with autism and animal welfare. She has written pieces such as "Animals Are Not Things" on the topic of the humane treatment of animals in the slaughter process.

She attributes her interest in animals back to her time on her aunt’s ranch.

“That’s the squeeze shoot that I watched a cattle being vaccinated in, so I went and tried it,” she shared.

Grandin considers herself a visual thinker and intrigued by how others visualize experiences. She even applied this approach to livestock.

“Visual thinking helped me work with animals because the first thing I did was take a look at what cattle were seeing as they were going through shots,” she said.

Grandin has worked with different companies such as McDonald's. She credits her career success to early exposure. 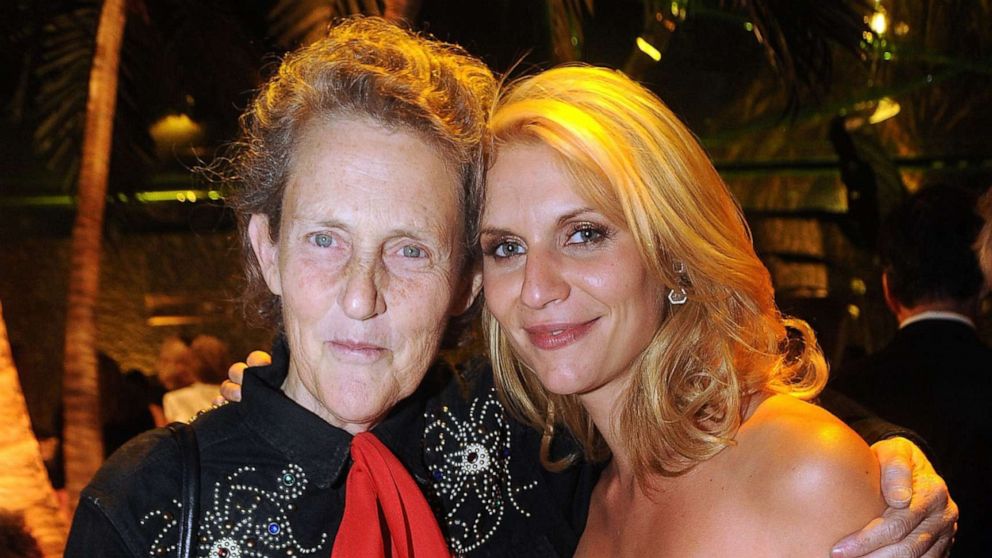 Grandin’s life was the centerpiece of the 2010 HBO film “Temple Grandin,” which starred actress Claire Danes.

“She just became me,” Grandin said. “I gave her old VHS tapes from the ‘80s, and she played those tapes over and over again to get my voice.”

The film explored Grandin’s life and successes and shined a light on people with autism.

MORE: Kids with autism are transformed into superheroes in magical photo shoot

“I think it’s important for people to see what people with autism are capable of,” she said.

The film went on to receive five Emmy Awards.

“People ask me about all of the attention I got after the movie and to me, it’s a responsibility,” she shared. “It’s my responsibility because I want to help other kids to be successful.”

Do something that makes a positive difference

Today, Grandin continues to spread awareness about autism, and in one of her latest ventures, she appears as a character on the PBS Kids series “Xavier Riddle and the Secret Museum” where she inspires other characters to think differently.

“I think one of the most important things that I can do now, now that I’m older, is to help kids get into decent careers,” she said.

MORE: Take it from author Jodi Picoult: ‘Don’t worry about what you should be, just be’

For Grandin, it’s important for her to inspire others to achieve success in life, which she in part defines by doing something that makes a positive difference.